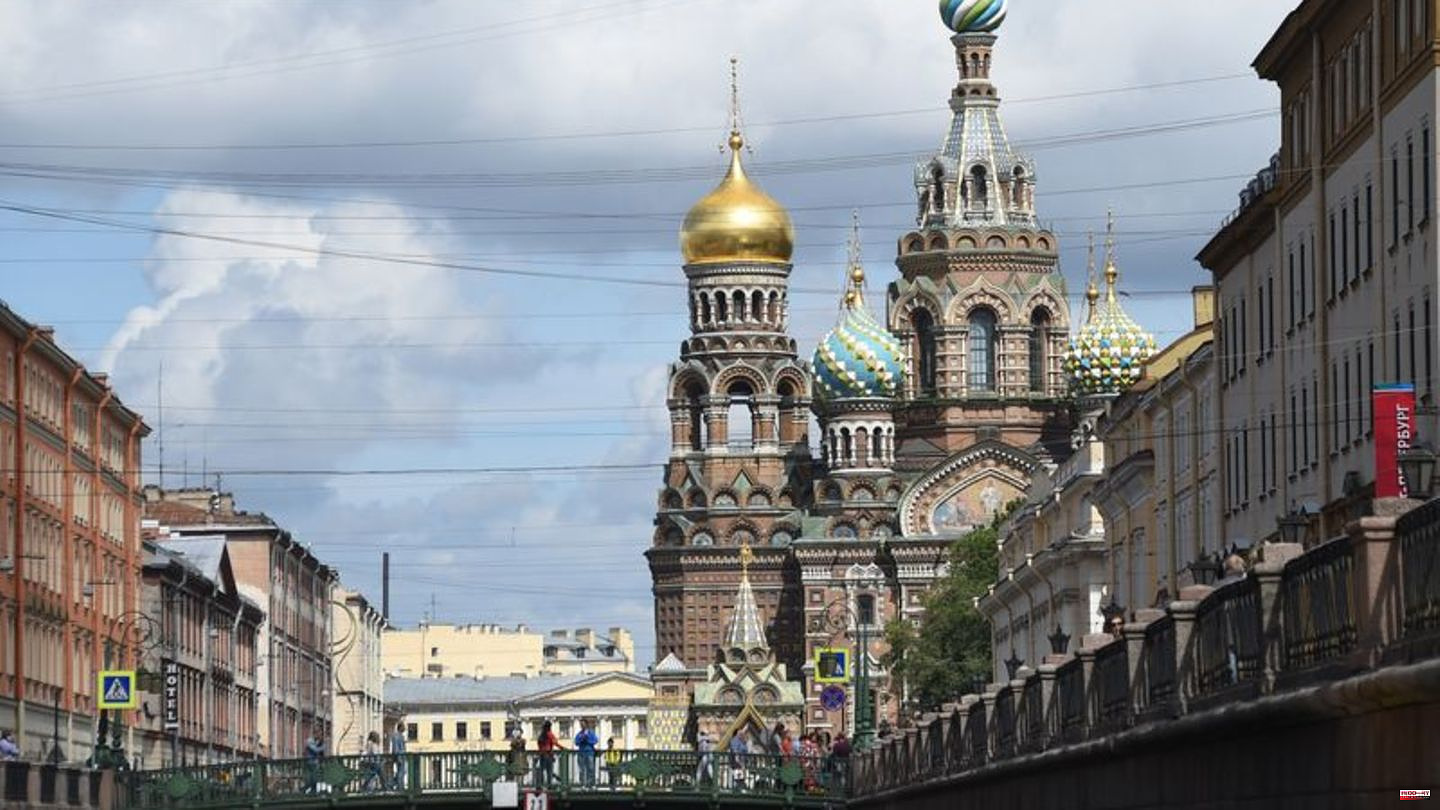 The St. Petersburg public prosecutor's office has asked the court to classify the blockade of the metropolis by German troops under the command of the Nazi regime during World War II as genocide. According to the Interfax news agency, a corresponding submission to the city court was made on the instructions of Prosecutor General Igor Krasnov on the 81st anniversary of the beginning of the siege. St. Petersburg was called Leningrad from 1924 to 1991.

Krasnov declared: "Between 1941 and 1944 Leningrad was blocked by the German-Fascist occupiers and their accomplices." The systematic bombing had the aim of destroying the population and creating conditions for famine. "In total, more than a million Soviet citizens were killed by the German-fascist occupiers and their helpers during the Leningrad blockade," the statement said.

The authority justifies the current lawsuit with the fact that the blockade at the Nuremberg trials after the end of the Second World War was not dealt with and was classified as genocide. The public prosecutor's office did not initially announce whether the lawsuit also entailed a claim for compensation from Germany.

In the past, the federal government has repeatedly assumed historical responsibility for the crime and, among other things, decided in 2019 in a joint declaration with the Russian leadership "in recognition of the responsibility for the injustice committed in Germany's name" to make a voluntary humanitarian gesture in which, among Among other things, a hospital for war veterans in St. Petersburg was modernized. 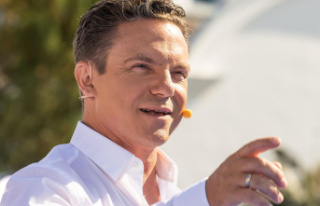