Some viewers of the ARD program "Immer wieder onntags" could hardly believe their ears. 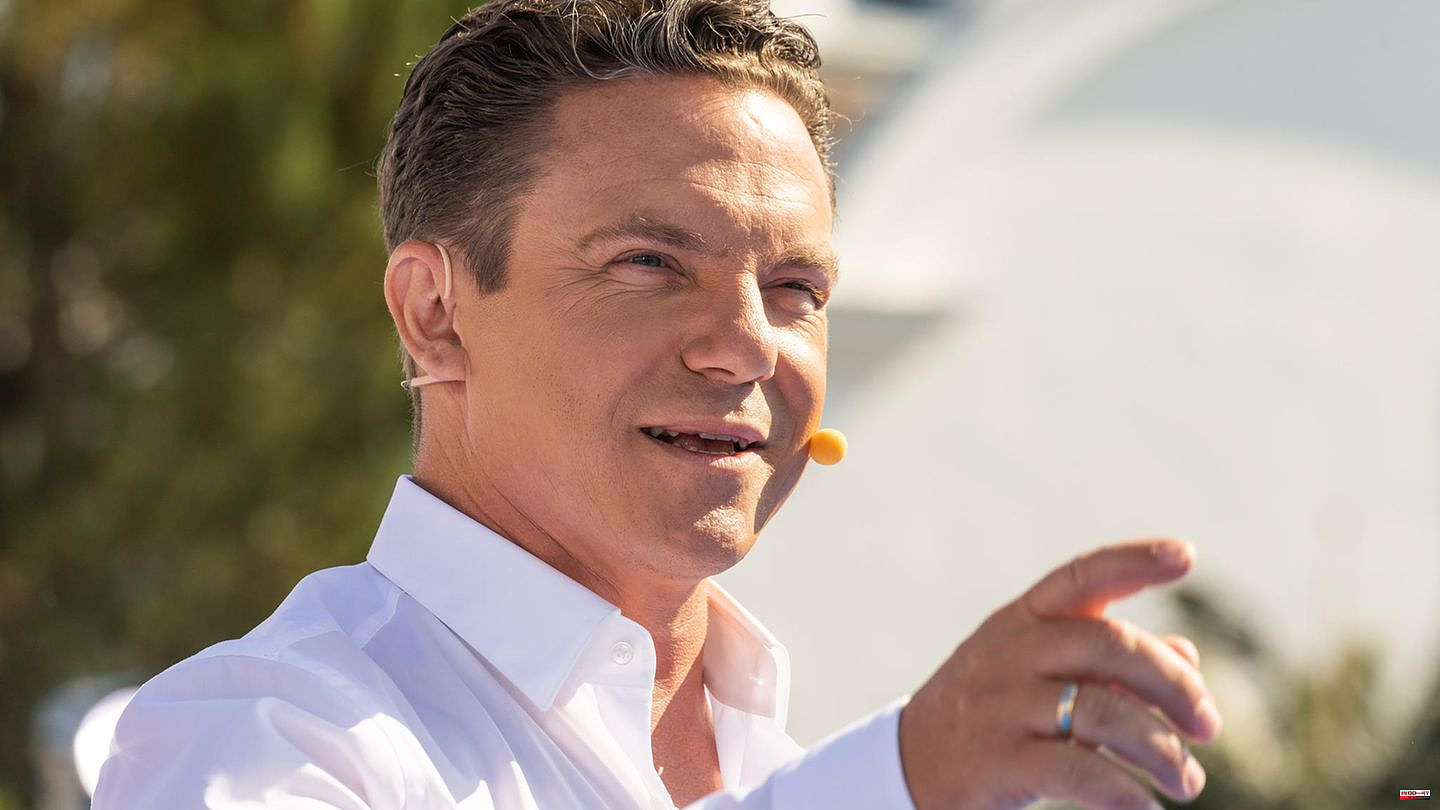 Some viewers of the ARD program "Immer wieder onntags" could hardly believe their ears. Moderator Stefan Mross had seven-year-old Johanna as a guest on the entertainment show. She appeared in the "The Red Microphone" section, a "springboard for the stars of the day after tomorrow," as Mross said. The girl sang the "Pippi Longstocking" song and played the guitar.

There was nothing wrong with the performance of the young Thuringian, but the brief conversation between the presenter and the musician immediately before caused amazement. Mross also spoke to the girl about her hobby: horses. And was carried away to the question: "What is so special about riding a Mross?" – whereby he specifically emphasized his name.

This sexual innuendo caused outrage among some viewers of the show. "Once foreign shame to go please," tweeted a viewer. Especially towards a little girl, many considered such an ambiguous joke clearly inappropriate.

At the request of RTL, the responsible broadcaster SWR commented on the scene. "We were able to talk to Stefan Mross about the scene in question. He made the joke in question spontaneously - and without any intention of hurting his young guest or the audience," the statement said. "The moderator of our popular entertainment show is very sorry that the joke caused irritation."

Nevertheless, the scene will continue to be shown in the ARD media library - according to the SWR "for reasons of transparency". Stefan Mross now has some time to think about the incident. For this year it was the last edition of "Always Sundays".

Watch the video: moderator Wolfram Kons sneezes, weather moderator Maxi Biewer laughs or news moderator Peter Kloeppel, who is suddenly sitting in the dark studio. These were the funniest glitches on live television at RTL 2021.

1 M. Beisenherz: Sorry, I'm here privately: grab... 2 Energy: European natural gas price falls below 200... 3 Investigation: The proportion of women in top public... 4 New studies: A majority of women worldwide suffer... 5 Eyelash curler: This is how you can use them too 6 After serious allegations: pop star Ricky Martin is... 7 Start of the series on Amazon Prime Video: "The... 8 Bundestag: Wagenknecht causes a stir with the "economic... 9 Energy crisis: Turn down the heating, but no speed... 10 Fashion: "Very Peri" and more: You should... 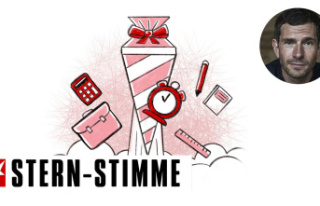