The summer months from June to August were warmer in Europe than at any time since records began. 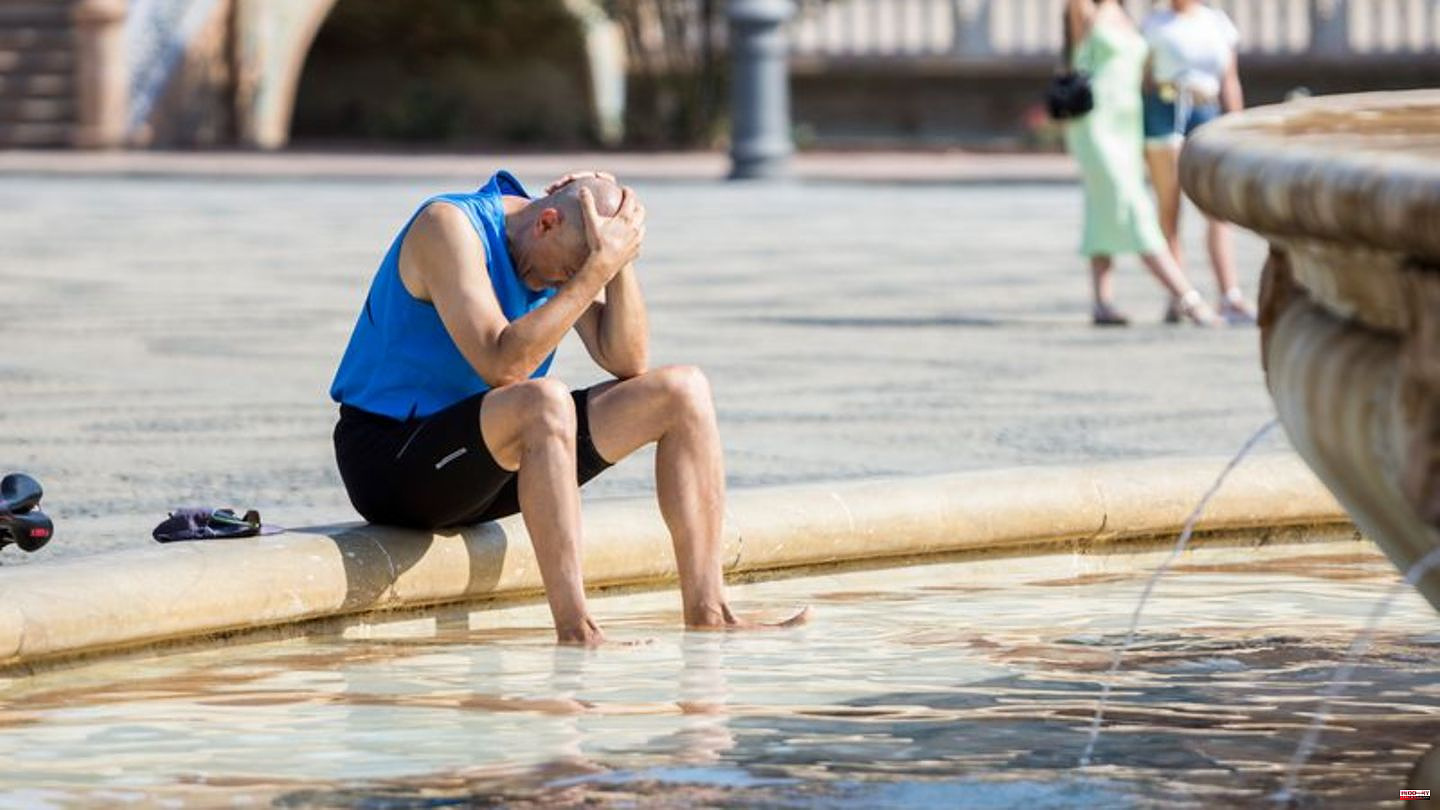 The summer months from June to August were warmer in Europe than at any time since records began. This was announced by the EU climate change service Copernicus.

The average temperature was 0.8 degrees Celsius in August and 0.4 degrees throughout the summer (June to August), significantly above the previous peak values ​​from 2018 and 2021, the Copernicus statement said.

Especially in the Southwest

Especially in the southwest of the continent, where temperatures were already high in June and July, they were significantly higher in August than in the reference period from 1991-2020. But in the east, too, they were mostly above average.

In addition, August this year was generally much drier than average in western Europe and parts of the east. On the other hand, there was more precipitation than usual in the south-east of the continent, Greece and Turkey and large parts of Scandinavia.

"An intense series of heat waves across Europe, combined with unusually dry conditions, has resulted in a summer of extremes with record temperatures, drought and forest fires in many parts of Europe (...)" Copernicus scientist Freja Vamborg said. The data from the climate change service showed that not only was August the warmest on record, but also that the entire summer broke the record that was only a year old, Vamborg continued.

The Copernicus records go back to 1979. The climate change service also uses data from ground stations, balloons, airplanes and satellites going back to 1950.

1 "HojuSara": Well-known YouTuber dies at... 2 FC Bayern: Leon Goretzka paws his hooves 3 Basketball EM: Ready for the next stage: basketball... 4 “Again and again on Sundays”: Stefan Mross exposes... 5 M. Beisenherz: Sorry, I'm here privately: grab... 6 Energy: European natural gas price falls below 200... 7 Investigation: The proportion of women in top public... 8 New studies: A majority of women worldwide suffer... 9 Eyelash curler: This is how you can use them too 10 After serious allegations: pop star Ricky Martin is... 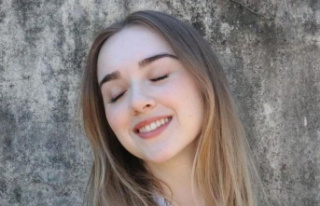