Tolkien: Lord of the Rings: gifts for die-hard fans of the fantasy saga

Even if opinions differ about the new series format from Amazon Prime Video, the streamers have one thing in common: they are all fans of the Tolkien trilogy. 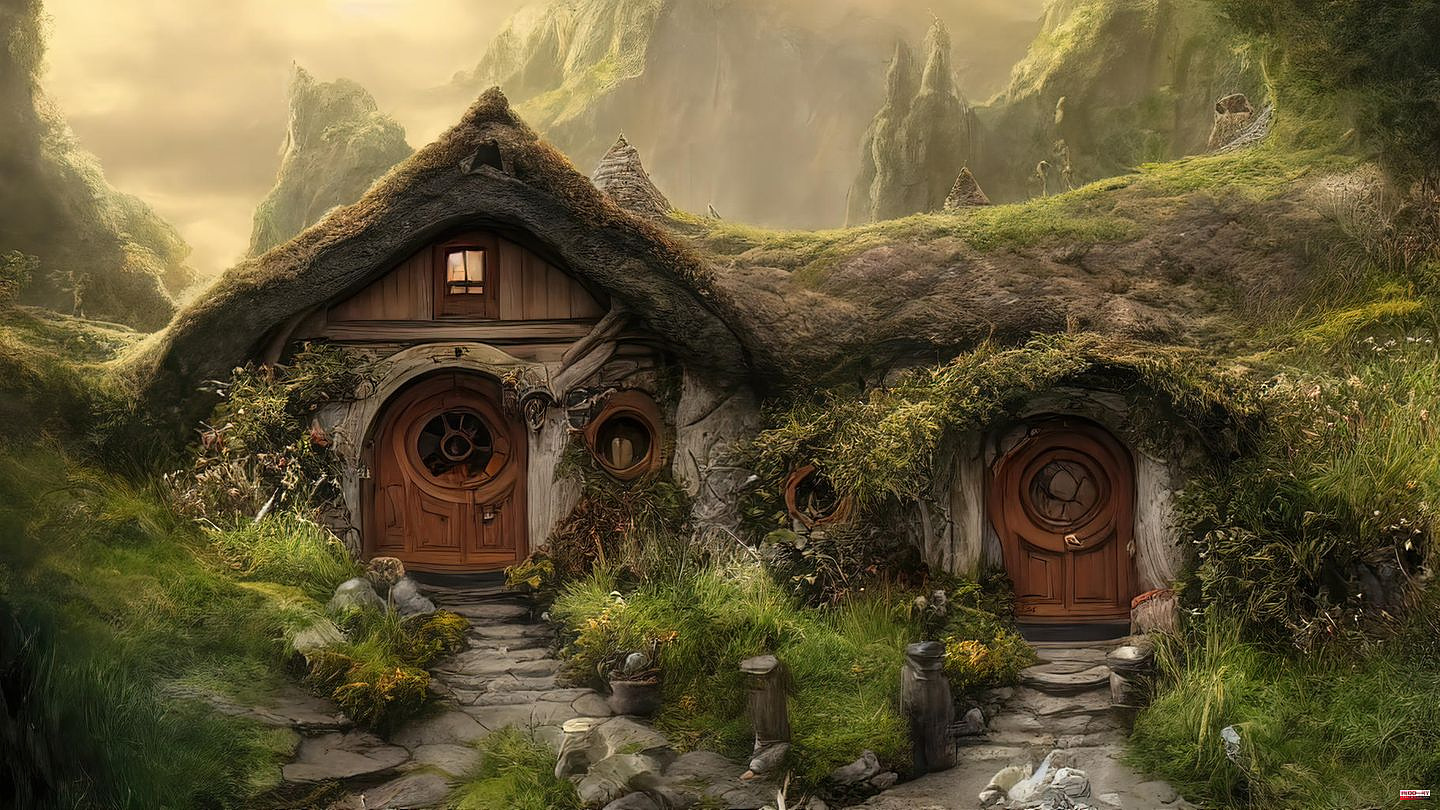 Even if opinions differ about the new series format from Amazon Prime Video, the streamers have one thing in common: they are all fans of the Tolkien trilogy. At that time like today. This not only applies to the films, but also to their props. For this reason, there is now a colorful potpourri of creative gift ideas that revolve around the "Lord of the Rings" universe. If you are still looking for a suitable gift, you may find the inspiration you need in the list below.

He is the reason Frodo Baggins of the Shire embarks on the perilous journey to Mount Doom to destroy "the One Ring" in the volcano of central Mordor. Based on the original, this LED lamp is adorned with the notorious saying (in Elvish coinage): "One ring to rule them, to find them all, to drive them into the dark and bind them forever."

The board game classic is available in different versions - including the "Lord of the Rings" edition. Accordingly, all components of the game are tailored to the film series: from the villages to the characters (including Gandalf's hat and Aragorn's crown). For real Monopoly and Tolkien fans, the game is a great gift idea for a birthday or Christmas.

This practical cutting board is also particularly lovingly designed - made in Germany: it contains a detailed map of Middle-earth, the setting from the "Lord of the Rings" trilogies. According to the manufacturer, it is a purely natural product made from beech (not dishwasher-safe), which should be free of chemical substances.

Not only the costumes from the "Lord of the Rings" trilogy are a real eye-catcher, but also the jewelry: First and foremost the evening star, a pendant that Arwen wears around his neck as a symbol of undying love - and later gives it to Aragorn to secure her immortality to give up for him. The piece of jewelry made of 925 silver is therefore a beautiful gift for lovers.

This velvet seat cushion (Ø 43 cm) also features the inscription in black that normally adorns the "one ring". The cover has a zipper and is therefore removable and washable. It is available in three different colors (red, green and blue) and is a nice decoration idea for die-hard Tolkien fans.

Another game that deals with the "Lord of the Rings" saga is this one: The starter set "Journey through Middle-earth" begins the 60-minute adventure for one to a maximum of five players (ages 14 and up). However, it is important to know that you need a special app to play the more than ten chapters. This must be downloaded first.

For true fans who dream of their favorite characters from the Tolkien trilogy even in their sleep, there is the matching reversible bed linen made of microfiber (in the standard dimensions: 80 x 80 cm for the pillow and 135 x 200 cm for the duvet) to give away: There is an oversized and detailed map of Middle-earth on it.

The Tubbz company has set itself the task of bringing popular film characters and heroes to life - in the form of funny bathing figures. Of course, the licensed collector's items are also available for "Lord of the Rings" fans: This rubber duck, for example, was modeled on Gandalf, the white wizard. It can be used as a decoration or bath toy.

The popular escape room game for at home has also launched a "Lord of the Rings" version for beginners: "Shadows over Middle-earth" is suitable for one to a maximum of four players (ages ten and up). Here, too, there is a free explainer app from Kosmos that provides users with a tutorial and a timer. The game also works without an app.

The taillight of this series of gifts is "The One Ring" made of stainless steel (bicolor, approx. 8 mm wide). The symbolic piece of jewelery from the Tolkien films is predominantly PVD-coated in yellow gold. All around it is the already mentioned saying "One ring to rule them, to find them all, to drive them into darkness and bind them forever" in Elvish runes. 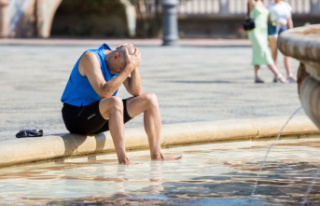