A busy year 2022 lies behind the two German seal stations in Lower Saxony and Schleswig-Holstein. 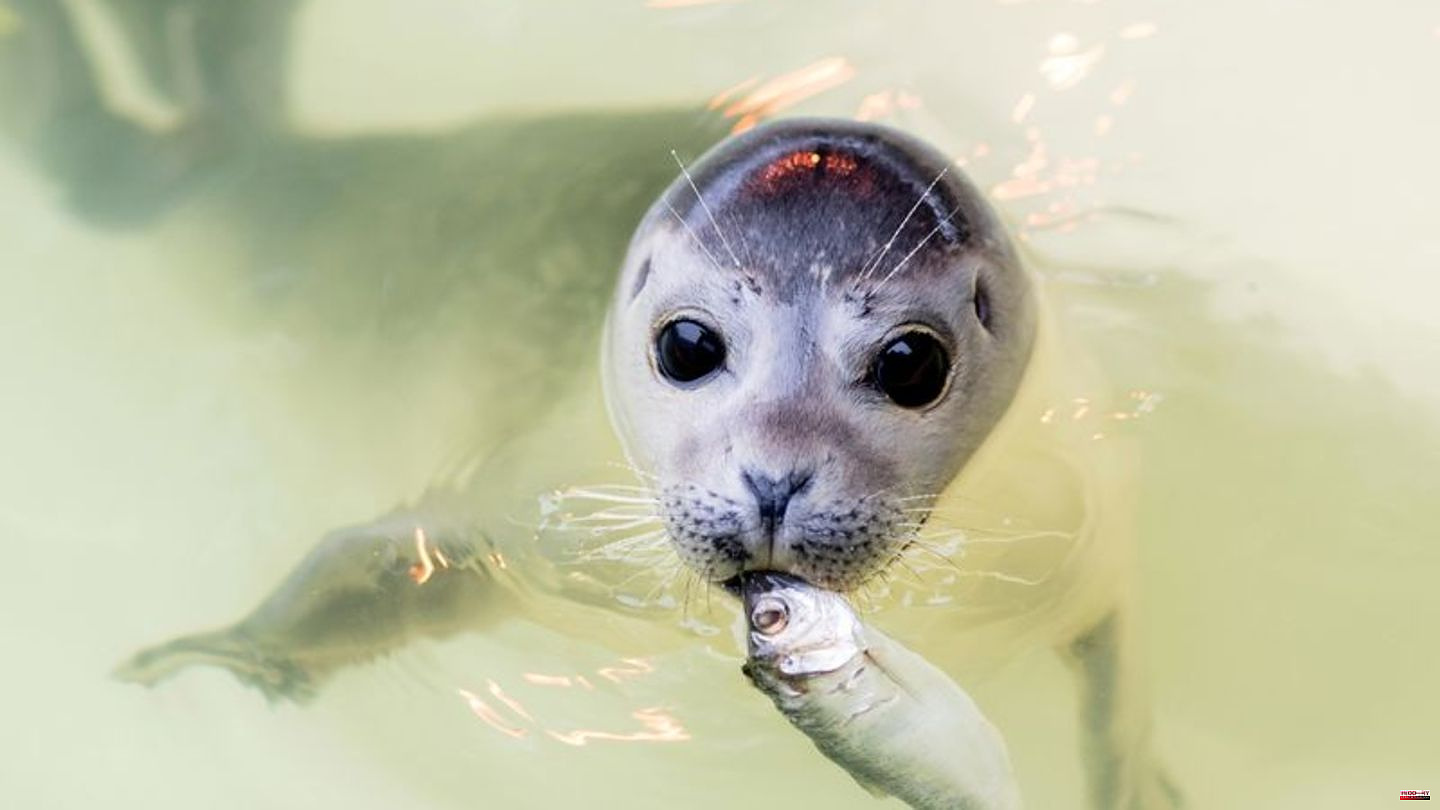 A busy year 2022 lies behind the two German seal stations in Lower Saxony and Schleswig-Holstein. In total, the animal keepers at the stations in Norddeich and Friedrichskoog nursed around 400 orphaned young seals.

"It was the most successful season in the history of the seal station," said the head of the station in Friedrichskoog, Tanja Rosenberger, of the German Press Agency. 96 percent of the young animals were raised successfully. In 2022, the facility in the East Frisian town of Norddeich took in more howlers, i.e. orphaned young animals, than ever before in its 50-year history.

At the limit of stress

"That brought us to the limit of the burden," said the head of the Norddeicher station, Peter Lienau. It was a "gigantic workload" for the animal keepers. According to this, 199 young animals came to the Norddeicher station for rearing in the birthing season between the beginning of May and the end of July - before the corona pandemic in 2019 there were 181 animals. During the 2020 and 2021 pandemic, the numbers in Lower Saxony were significantly lower.

In Friedrichskoog, a total of 191 seal howlers and 22 young seals that had already been weaned were admitted to the seal sanctuary for rearing and rehabilitation from May to December. According to the information, this corresponds to the figures for previous years.

The average length of stay for the animals was also shortened in 2022. "It is now 58 days for the howlers," said Rosenberger. In Norddeich, too, rearing worked well despite the many animals, said Lienau. On average, the seals were in the care of the station for 62 days last year before they reached their release weight of 25 kilograms.

The seal stations Friedrichskoog (Dithmarschen district) and Norddeich (Aurich district) are the only authorized reception centers for howlers in Germany according to an international agreement.

The Norddeicher institution, which is responsible for the entire Lower Saxony North Sea coast, attributes the high number of young animal admissions in their area to more disturbances caused by people as a result of increased tourism.

"Many, many animals come to us because of human interference," Lienau said. In 2022, a late Corpus Christi date and an early start to the summer holidays in the most populous state of North Rhine-Westphalia meant that a particularly large number of tourists were traveling along the Lower Saxony coast during the main birth phase of seals.

Water sports enthusiasts, sports boat drivers and mudflat hikers who come to the quiet zones are problematic. A growing disruptive factor are sea kayakers who come too close to the sandbanks of the seals, said Lienau. When the mother animals search for food in the water, the young animals are briefly left on the beach. They are only considered howlers if they are permanently separated from their mothers as a result of disturbances. Most of the guests are already sensitized, said Lienau. The bottom line, however, was that the increasing number of vacationers led to more frequent disruptions.

However, the seal stations not only look after seals and seals, they are also open to visitors. In total, the station in Friedrichskoog had around 145,000 visitors in 2022. The seal station has been expanded and renovated since the end of 2019. Most recently, on December 15, 2022, the exhibition in the "Robbenblick" section was put into operation for guests, as Rosenberger said.

In Norddeich, too, the station manager is relieved after two difficult Corona years, in which the station had to close for several months due to lockdowns. "It was good for the seals that we could be open all year round," said Lienau. From August 2022, slightly fewer visitors than usual came, said Lienau. But the numbers have improved: Last year, 210,000 visitors came to the Norddeich seal station - after around 158,000 in 2021. In addition, the station celebrated its 50th anniversary in 2022, after the actual anniversary celebration had been canceled due to the 2021 pandemic. 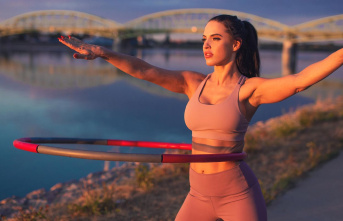