With his signature, US President Joe Biden put into effect an interim budget passed by Congress so that the government does not run out of money by the weekend. 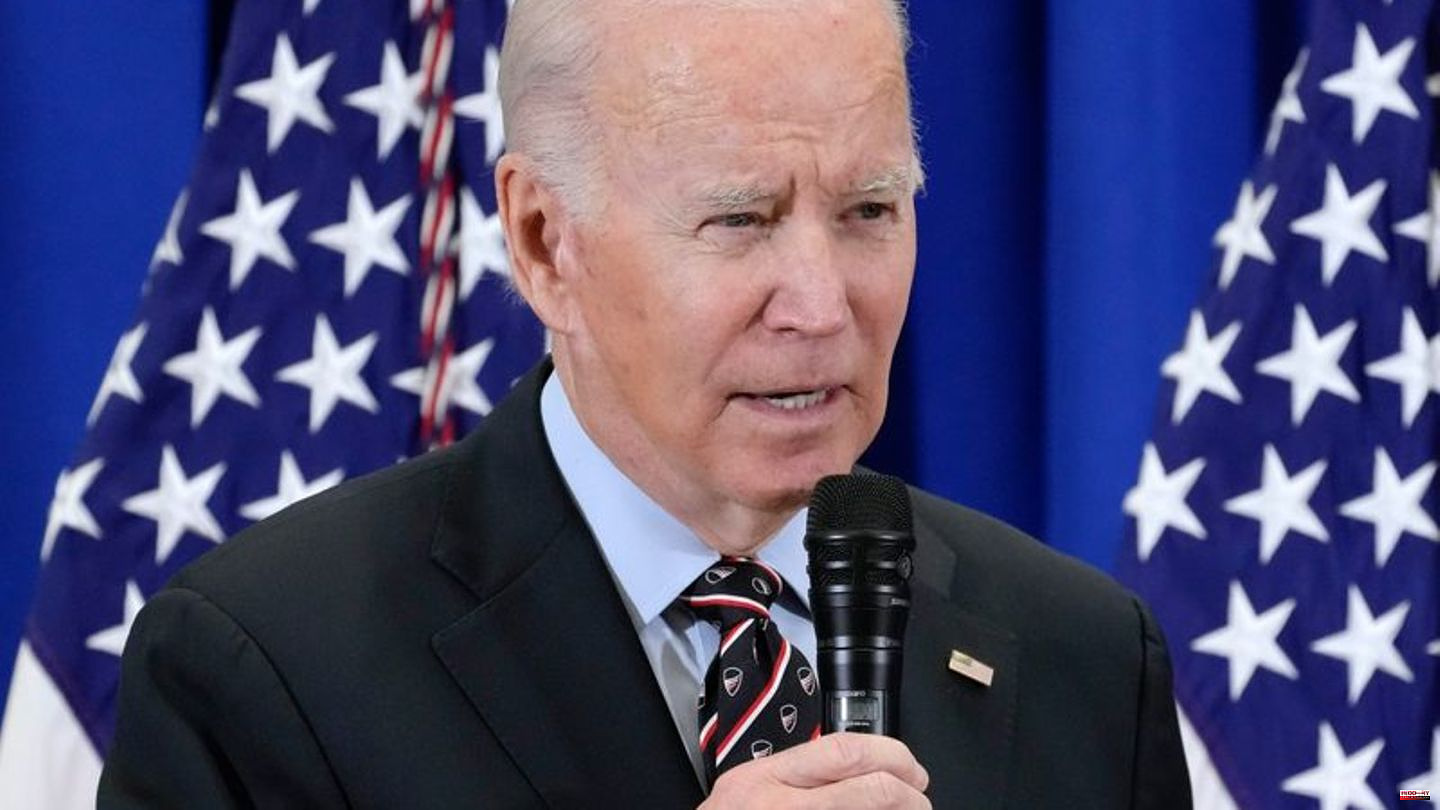 With his signature, US President Joe Biden put into effect an interim budget passed by Congress so that the government does not run out of money by the weekend. The law signed on Friday is intended to secure the financing of government business until December 23. The arduous tug-of-war over a full budget for the current fiscal year continues in Congress.

The House of Representatives had passed the transitional budget, and the Senate approved it on Thursday evening (local time). Without the new budget law, there would have been a risk of a partial shutdown of government business, a so-called shutdown. When this happens, state employees sometimes have to be placed on compulsory leave or work temporarily without pay.

The US Senate also approved the new 2023 defense budget, spending nearly $858 billion. The House of Representatives passed him last week. The planned expenditure for 2023 is almost ten percent higher than that in the previous budget.

In order to get Republican approval for the law, the Democrats responded to their request to remove a corona vaccination requirement for military personnel. 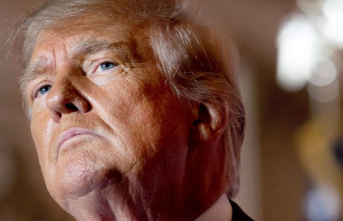