Award: Charlemagne Prize for President Zelenskyj and the Ukrainian people

President of Ukraine Volodymyr Zelenskyy and the people of Ukraine receive the 2023 Charlemagne Prize for services to Europe. 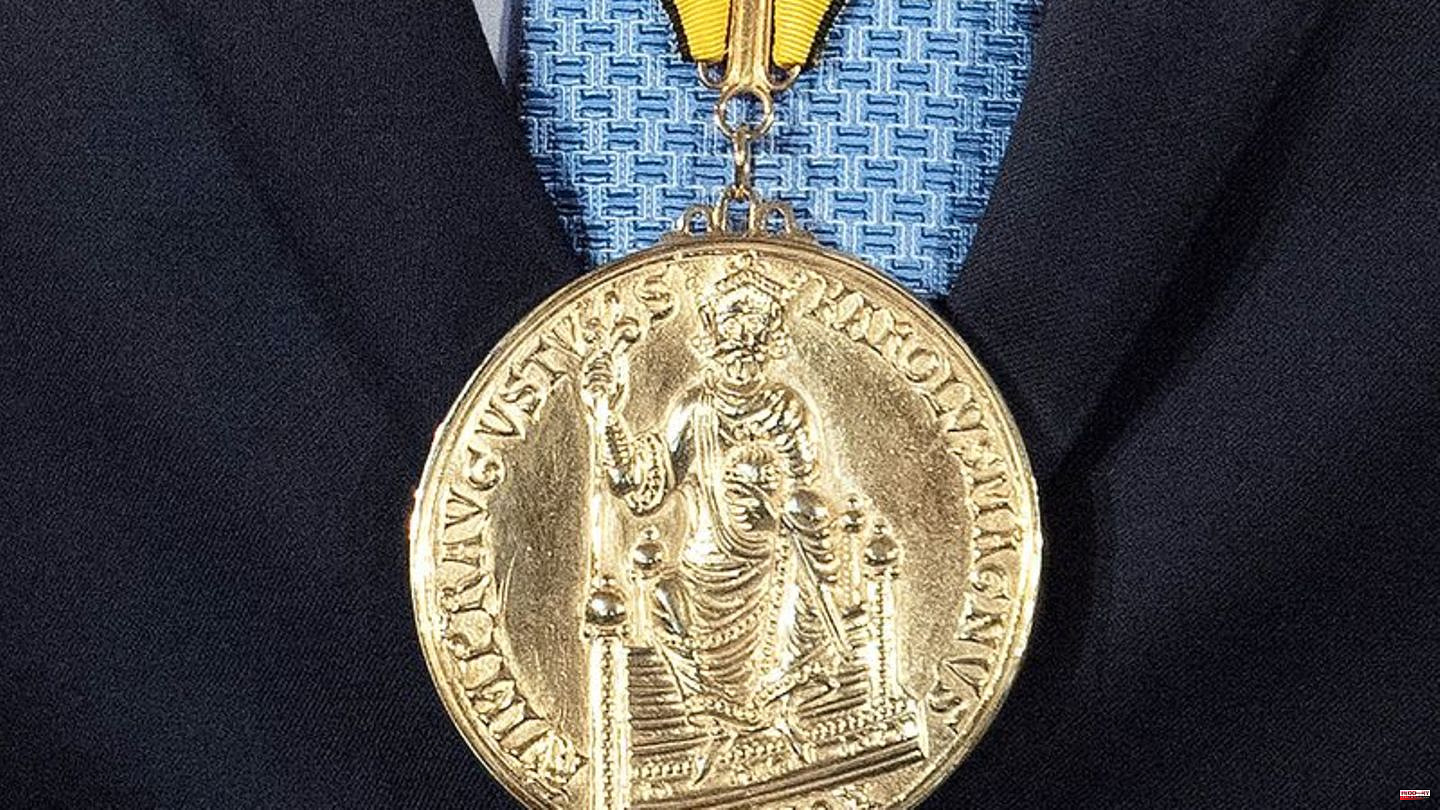 The precise justification stated that the Ukrainian people under Zelenskyy's leadership not only defended the sovereignty of their country and the lives of its citizens, "but also Europe and European values". The award underlines that Ukraine is part of Europe. The people and government officials deserve "the encouragement" to "rapidly conduct accession negotiations with the European Union." It was said of Zelenskyj that he was "a diplomat, a rouser and, if it should be in his opinion, also a strong-spoken critic".

The Ukrainian Ambassador to Germany, Oleksii Makeiev, spoke of a huge honor. "For me personally, it is a very important sign of support for Ukraine, a special sign of solidarity with our country and our people," he said in a video link to Aachen. The decision "encourages us in our fight for democratic and European values. For freedom and for a future peaceful life."

The prize has been awarded since 1950 for services to Europe and European unification. It is named after Charlemagne (747/748-814). His empire extended over a large part of Western Europe, he often resided in Aachen. The award comes with a medal and a certificate. there is no money.

The Ukrainian people were only awarded the prestigious Sakharov Prize by the European Parliament in Strasbourg on Wednesday. Three Ukrainians who are committed to civil society accepted the award there on behalf of their compatriots. Since February 24, Russia has been waging a war of aggression against Ukraine, which is fighting for its existence with Western weapons.

Wish: award in a "peace situation"

How exactly the Charlemagne Prize will be presented in 2023 is still unclear. "Today - perhaps unlike in previous years - we cannot say anything concrete about the format and timing of the award given the war situation and also the security situation," said Linden, Chairman of the Charlemagne Prize Board. That should be discussed in early 2023. The wish is of course an award in a "peace situation" and with the presence of the President in Aachen.

Already at the Charlemagne Prize 2022 there was a discussion about whether Zelenskyy and the Ukrainian people should get a "special Charlemagne Prize". A group of MEPs suggested that at the time. At that time, Linden had explained that the "symbolic honor of the Charlemagne Prize was an issue for the time after the end of the war". However, he now confessed: "Unfortunately, I have to say, we cannot see when the war will be over at the moment."

The EU states officially named Ukraine as a candidate for EU membership in June. However, accession negotiations are only to begin once the reform requirements have been met.

NRW Prime Minister Hendrik Wüst (CDU) also supported the award to Selenskyj and the Ukrainians. "It stands for the respect for the irrepressible courage and the unbroken pride of the Ukrainians," he said. "With the Charlemagne Prize, democratic Europe is making it clear: we stand by your side!" 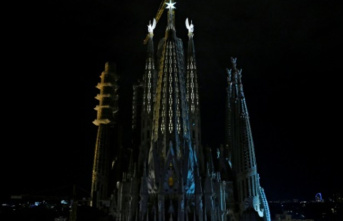