For weeks there has been speculation about the participants in this year's edition of the RTL show "I'm a star – get me out of here!". 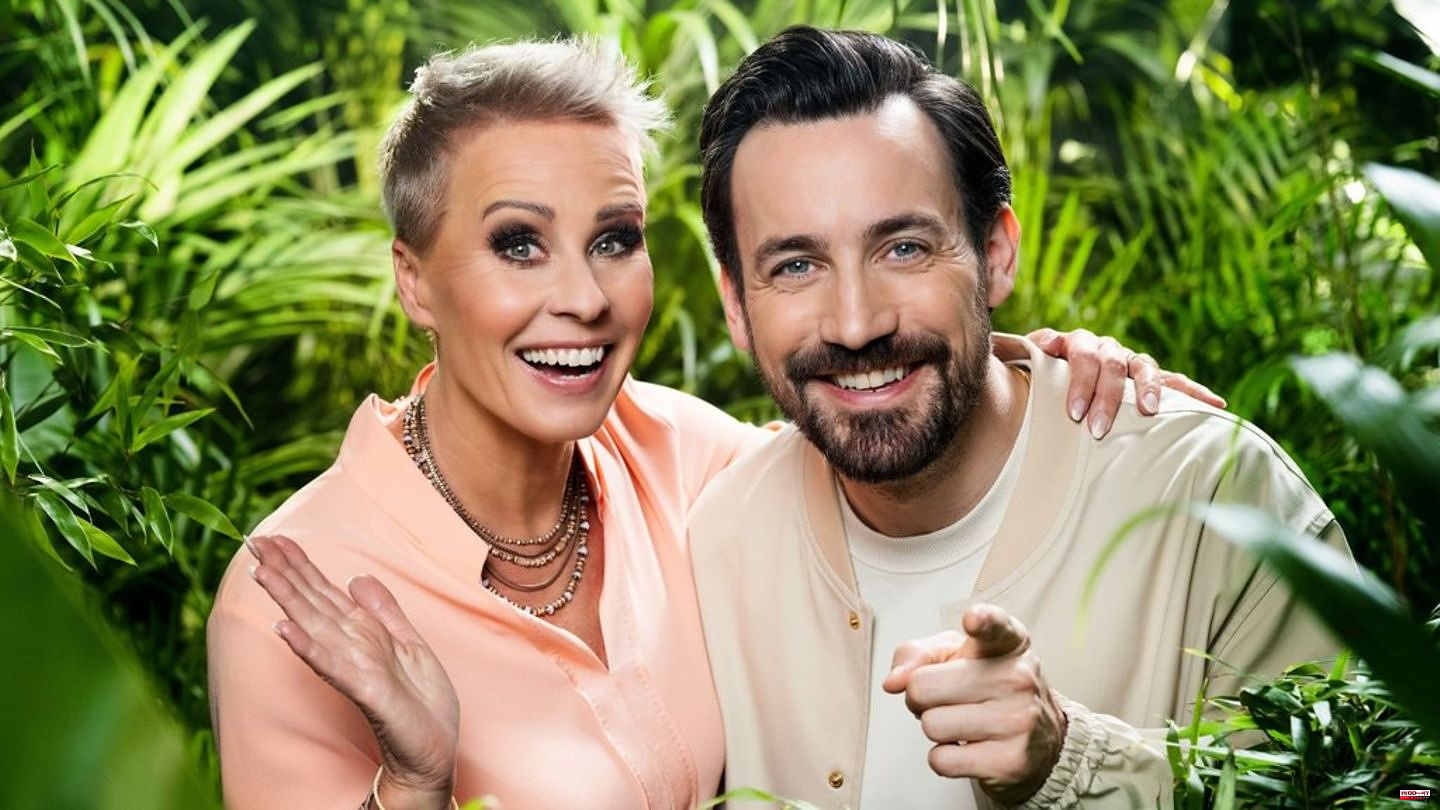 For weeks there has been speculation about the participants in this year's edition of the RTL show "I'm a star – get me out of here!". Now the "Bild" newspaper reports late Friday evening that they know all the residents of the jungle camp. The supposed unveiling of the female trio with designer Claudia Effenberg (57), presenter Verena Kerth (41) and "GNTM" bitch Tessa Bergmeier (33) was announced in the afternoon. The participation of Lucas Cordalis (55) had also seemed fixed for a long time, as he had to drop out at short notice last year due to a corona infection.

But according to the report, the other eight participants are now fixed. The "Bild" thus confirmed the rumors circulating about actress Jana Pallaske (43), who should also travel to Australia, like the already rumored trash TV macho Luigi "Gigi" Birofio (23). However, six names are relatively new in the race: acting legend Martin Semmelrogge (67), model Papis Loveday (45), NDW singer Markus Mörl (63), trash queen Cecilia Asoro (25), "DSDS" singer Cosimo Citiolo (40) and YouTube star Jolina Mennen (30) also take a seat at the campfire in the Australian bush.

For the first time, Sonja Zietlow (54) will moderate the popular reality show on site in Australia together with Jan Köppen (39) after Daniel Hartwich (44) said goodbye. Jungle camp doctor Dr. Bob (72) will also be there again. Due to Corona, the jungle camp had to move once to South Africa in 2022. Season 16 kicks off on January 13, 2023. 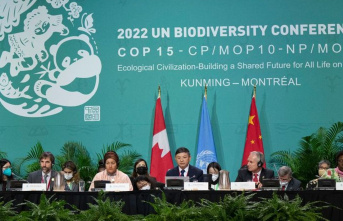 Conservation: World Nature Summit in Canada is on...