Conservation: World Nature Summit in Canada is on the home straight

Negotiations at the World Conservation Summit in Canada are entering the home stretch. 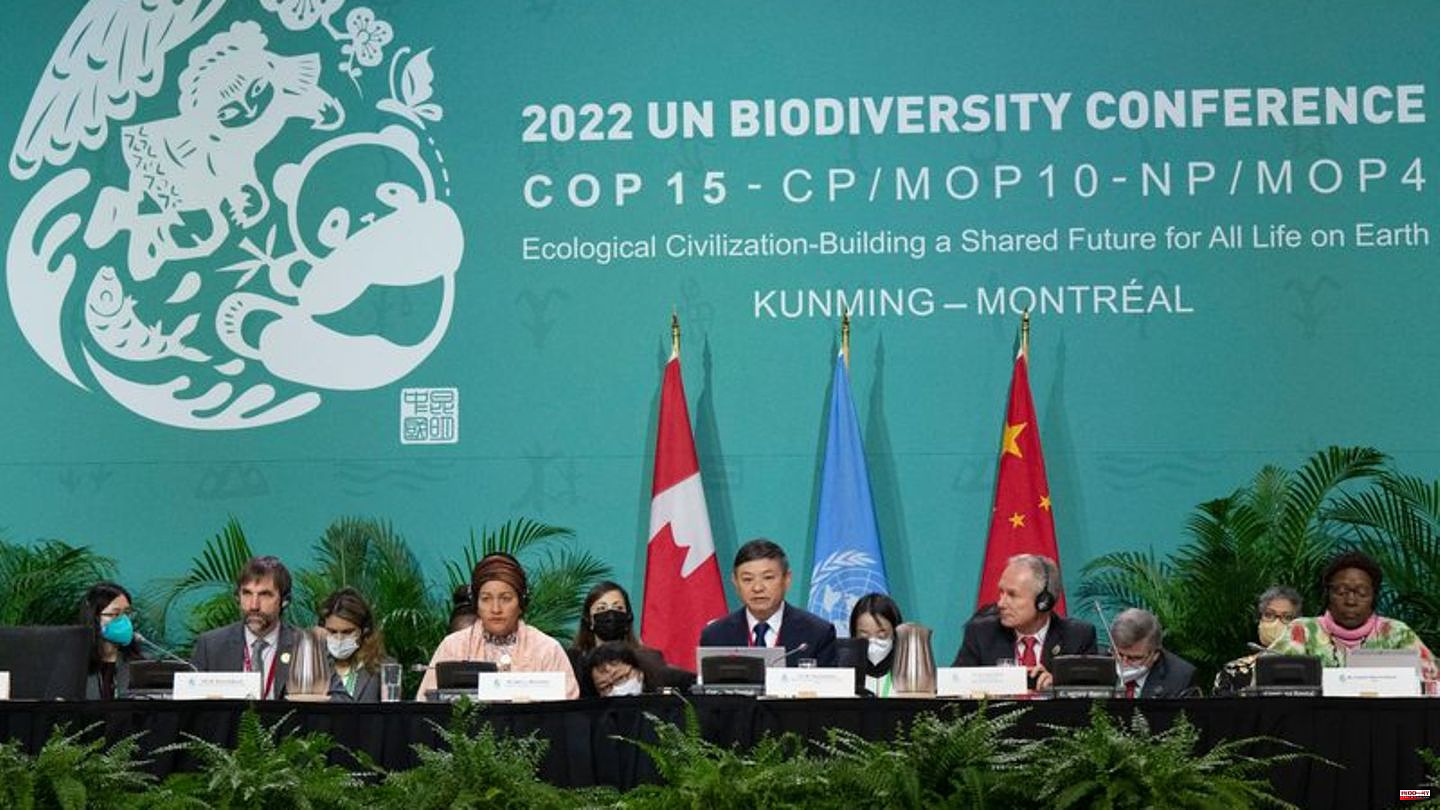 Negotiations at the World Conservation Summit in Canada are entering the home stretch. Before the end of the meeting planned for Monday, China's head of state and party leader Xi Jinping once again called for a consensus for better species protection. "We must build a global consensus on protecting biodiversity," Xi said via video link. Ambitions must be turned into action. Developing countries must also be supported in building up their ability to protect species.

Most of the participating States are now represented at ministerial level at the meeting in Montreal, which is scheduled to last until Monday. Environment Minister Steffi Lemke (Greens) traveled from Germany. In the texts for a possible agreement, many points are still bracketed as unresolved. However, the German delegation said: "We are optimistic that the world community will agree in Montreal to stop and reverse the trend of biodiversity loss."

Can a global agreement for the protection of species succeed?

Organizers, scientists and representatives of non-governmental organizations hope that the summit will result in a global agreement on species protection - similar to the Paris climate protection agreement. One of the main goals is to protect at least 30 percent of the world's land and sea areas by 2030. However, there are doubts whether such an agreement will succeed - mainly because of differences in financing. A group of developing and emerging countries, led by Brazil, even temporarily withdrew from the negotiations in protest.

"We are looking at the current developments with great concern," said Jörg-Andreas Krüger, President of the German Nature Conservation Union. "In the negotiations to date, the initial level of ambition for the global protection and conservation of biodiversity has been lowered bit by bit. This calls into question the success of the World Conference on Nature." The ministers must now "give new impetus to the conference," demanded Krüger. So far, there has been a lack of political will, said Florian Titze from the WWF - but: "Nothing is lost yet."

UN Secretary-General António Guterres had called for a "peace with nature" at the start. Originally, the 15th World Summit on Nature - which also goes by the abbreviation COP15 - should have taken place in China in 2020. But it was then postponed and split up because of the corona pandemic. A first part of the negotiations took place mainly online in Kunming, southwest China, in October, now followed by the meeting in Montreal. 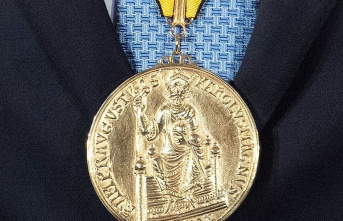