UK: Truss: "Can't give in to voices of doom"

Despite the recent market turmoil over her financial plans, British Prime Minister Liz Truss is determined to continue pursuing her controversial economic plans. 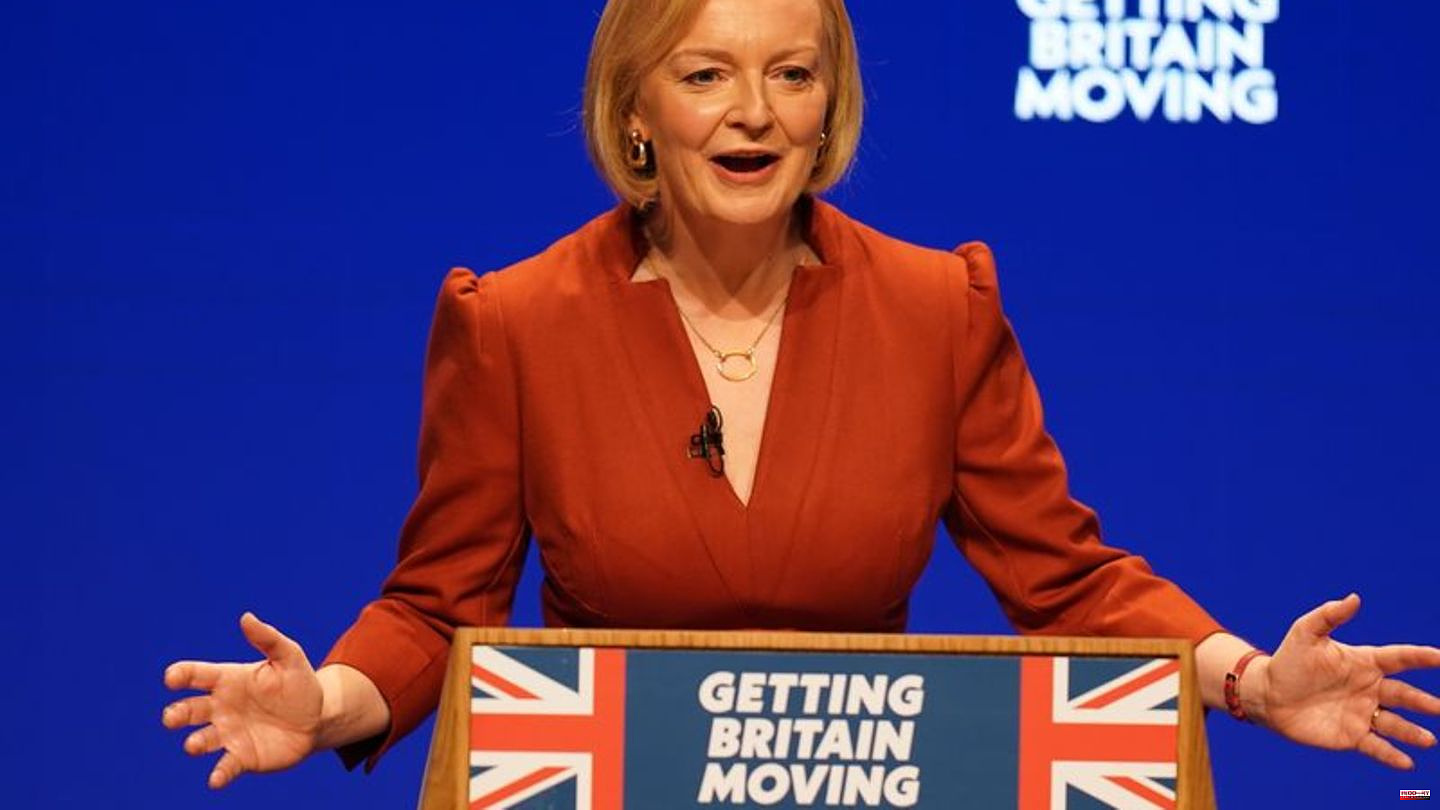 Despite the recent market turmoil over her financial plans, British Prime Minister Liz Truss is determined to continue pursuing her controversial economic plans. "Whenever there are changes, there are ruptures," Truss said at the end of her Conservative Party conference in Birmingham.

"Not everyone will be in favor. But everyone will benefit from the result - a growing economy and a better future." Truss stressed that she has three priorities for the UK economy: "growth, growth and growth." She has a clear plan for that.

Truss announced a "new era" that was "blatantly pro-growth." There is no alternative to this. "I am ready to make the difficult decisions. You can trust me to do what is necessary. We cannot give in to the voices of doom," she said.

Truss' plan to abolish the top tax rate had triggered violent turbulence on the financial markets. After sharp criticism from her own ranks, the head of government had to make a U-turn. She is now considered severely injured.

The 47-year-old's speech was interrupted by two demonstrators holding a Greenpeace banner reading - "Who voted for this?" - held up. Truss ordered security to remove the women from the room.

There is also criticism within the Conservative Party that some of Truss' announcements do not correspond to the election platform with which the Tories won the general election in 2019.

Truss attacked an "anti-growth coalition" to which she counted opposition parties, "militant unions", "Brexit deniers" and climate activists. They would run to the BBC and "peddle" disinformation there, she claimed. They didn't have any ideas of their own. "We are the only party that has a clear plan to get Britain moving," Truss said. 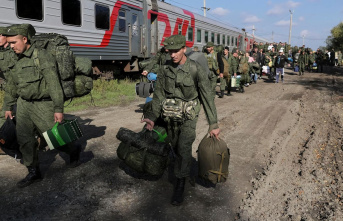