Third term: change of government in Brazil - Lula sworn in

Luiz Inácio Lula da Silva has been sworn in as the new President of Brazil. 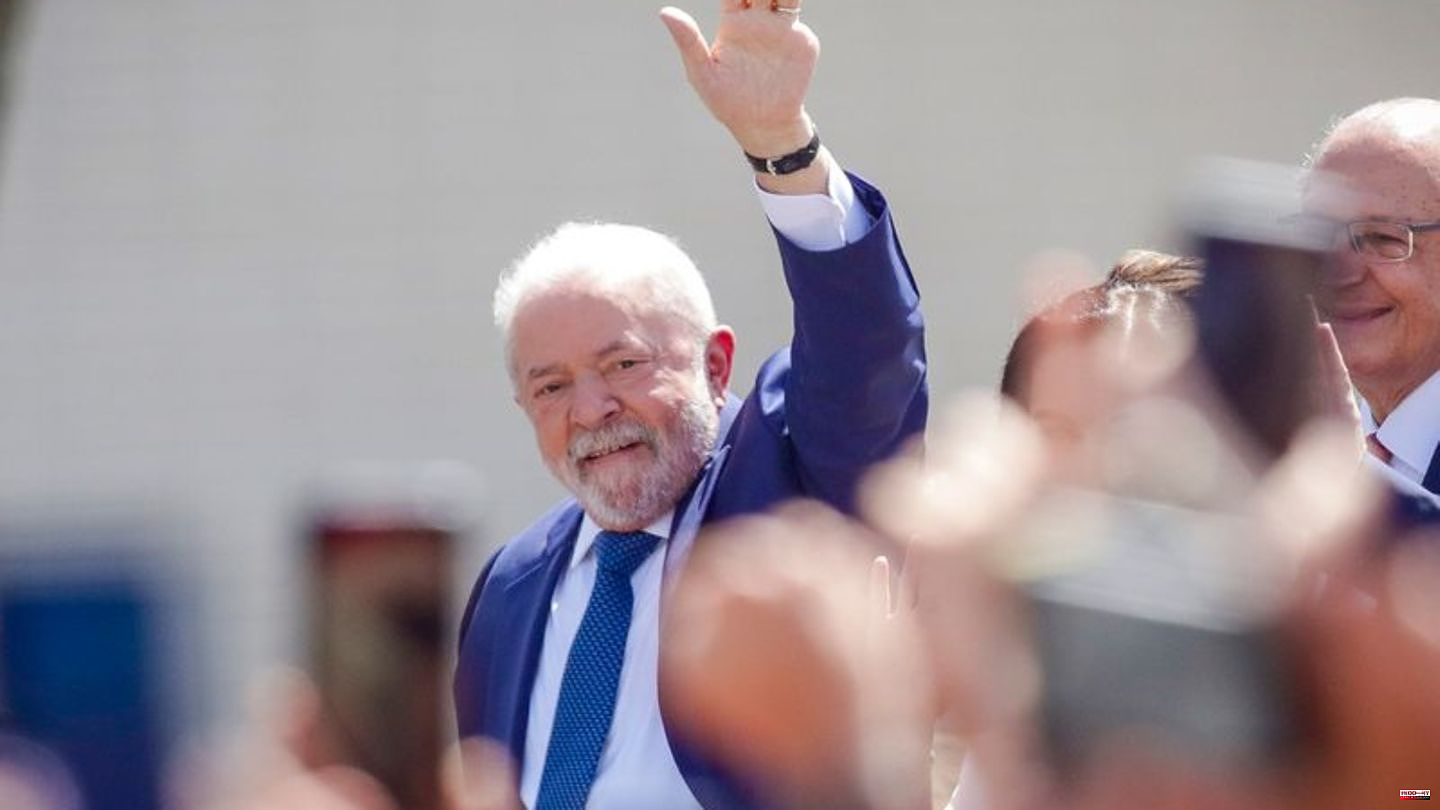 Luiz Inácio Lula da Silva has been sworn in as the new President of Brazil. The 77-year-old took his oath of office in Congress on Sunday.

He had previously driven through the capital Brasilia in an open Rolls Royce with his wife Janja and the new Vice President Geraldo Alckmin and his wife. Thousands of supporters cheered him on. "My message today is one of hope and recovery," Lula said in his inaugural address.

The left-wing politician prevailed in a runoff election against his right-wing predecessor Jair Bolsonaro at the end of October. The ex-military never explicitly acknowledged his defeat. For weeks after the election, his supporters blocked country roads and called on the military to stage a coup. "Democracy was the big winner in this election," Lula said in his speech before Congress.

Also Frank-Walter Steinmeier at the inauguration

More than a dozen heads of state attended the inauguration, including Federal President Frank-Walter Steinmeier. After the celebrations, a big music festival with more than 40 artists was planned.

Lula ruled the largest country in Latin America from 2003 to 2010. At the time, his government benefited from the commodity boom and was able to lift millions of people out of poverty through large social programs. However, corruption also flourished. Lula was herself sentenced to a lengthy prison sentence for corruption and money laundering, but the sentence was later overturned.

Bolsonaro has already traveled to the USA

Now he is the first democratically elected president in Brazil to serve a third term. Contrary to custom, his predecessor did not take part in the swearing-in ceremony. Bolsonaro had already traveled to the USA with his family on Friday.

Lula now faces great challenges. After Bolsonaro deeply divided society and isolated the country, the new president wants to reconcile Brazil and lead it back onto the international stage. Lula announced a resolute environmental protection and climate policy and measures against increasing hunger. However, he is dealing with a congress in which supporters of Bolsonaro make up the largest fraction.

Germany is also hoping for a restart of relations after the change of government. "It's good to know that Brazil is back on the international stage," said Federal President Steinmeier. "We need a Brazilian political leadership that will play its part - not only in economic cooperation, but also in protecting the world climate." He was pleased to find that Lula was willing to fulfill exactly this role with Brazil.

The Amazon region, with its huge biodiversity, is important in the fight against climate change. The rainforest binds immense amounts of the greenhouse gas CO2 and plays a major role in the global climate. Deforestation and fires had increased significantly during Bolsonaro's tenure. Lula now wants to better protect the rainforest.

Steinmeier announced that Germany would soon provide 35 million euros for the Amazon Fund to protect the rainforest. This is money that was frozen during the time of right-wing President Bolsonaro. "It is important to all of us that we preserve the green lungs of the earth, the rainforests of the Amazon," said Steinmeier.

As a major producer of food and green energy, Brazil is likely to play an increasingly important role in world trade in the future. A fully negotiated free trade agreement between the EU and the South American confederation of states Mercosur (Brazil, Argentina, Paraguay and Uruguay) is currently on hold - partly because critics in Europe fear that the agreement could provide more incentives to expand agriculture and thus deforestation put.

"Following the talks, I also have the impression that confidence is justified as far as the development of trade relations between South America and Europe is concerned," said Steinmeier on Sunday. Lula made it very clear that he would re-enter negotiations on the Mercosur trade deal. 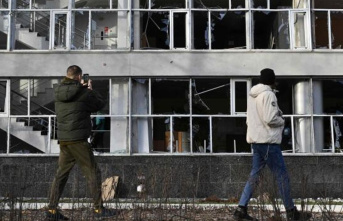