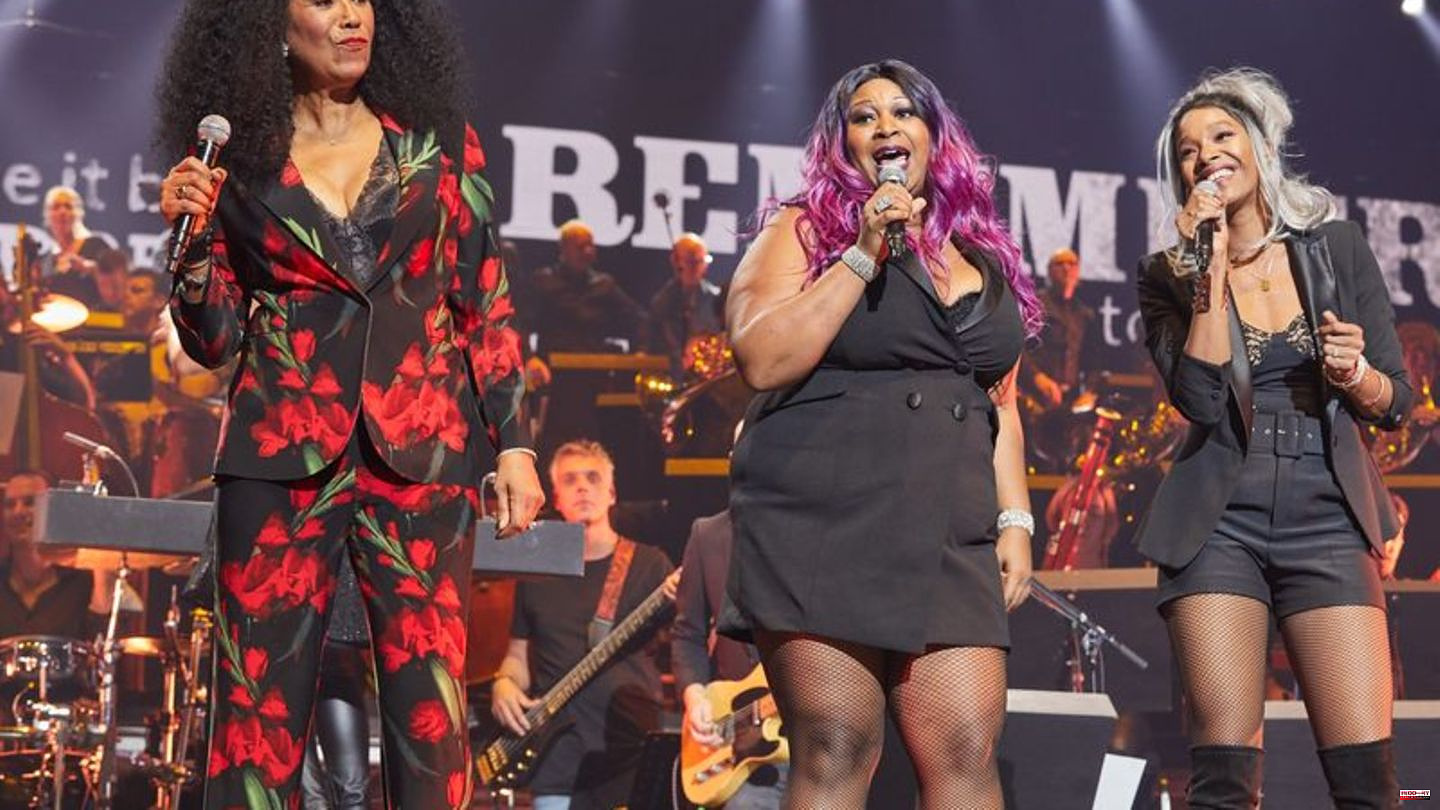 US singer Anita Pointer, founding member of soul disco group The Pointer Sisters, is dead. His client died after a heroic battle with cancer, Pointer's spokesman Roger Neal said on his social media channels. The 74-year-old Grammy winner passed away peacefully surrounded by her family.

The Pointers family said in a statement released by US media: "While it is with our deepest sadness to lose Anita, we are comforted to know that she is now with her daughter, Jada, and her sisters June and Bonnie together and in... is peace." Heaven is a nicer place with Anita there.

Together with her sisters Ruth, Bonnie and June, Anita formed the singing combo The Pointer Sisters in the early 1970s, with Bonnie separating from the group in 1978 to pursue a solo career. Hits like "Jump (For My Love)" and "I'm So Excited!" and a total of more than 15 albums released, the group wrote cross-genre with R

After the death of June 2006, who also succumbed to cancer, and Bonnie 2020, only the eldest of the singing siblings, Ruth, is alive. 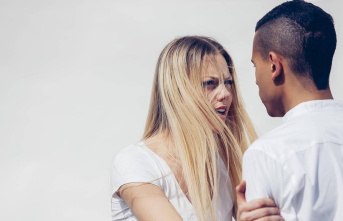 No-Go Behaviors: How to Destroy Your Relationship:...