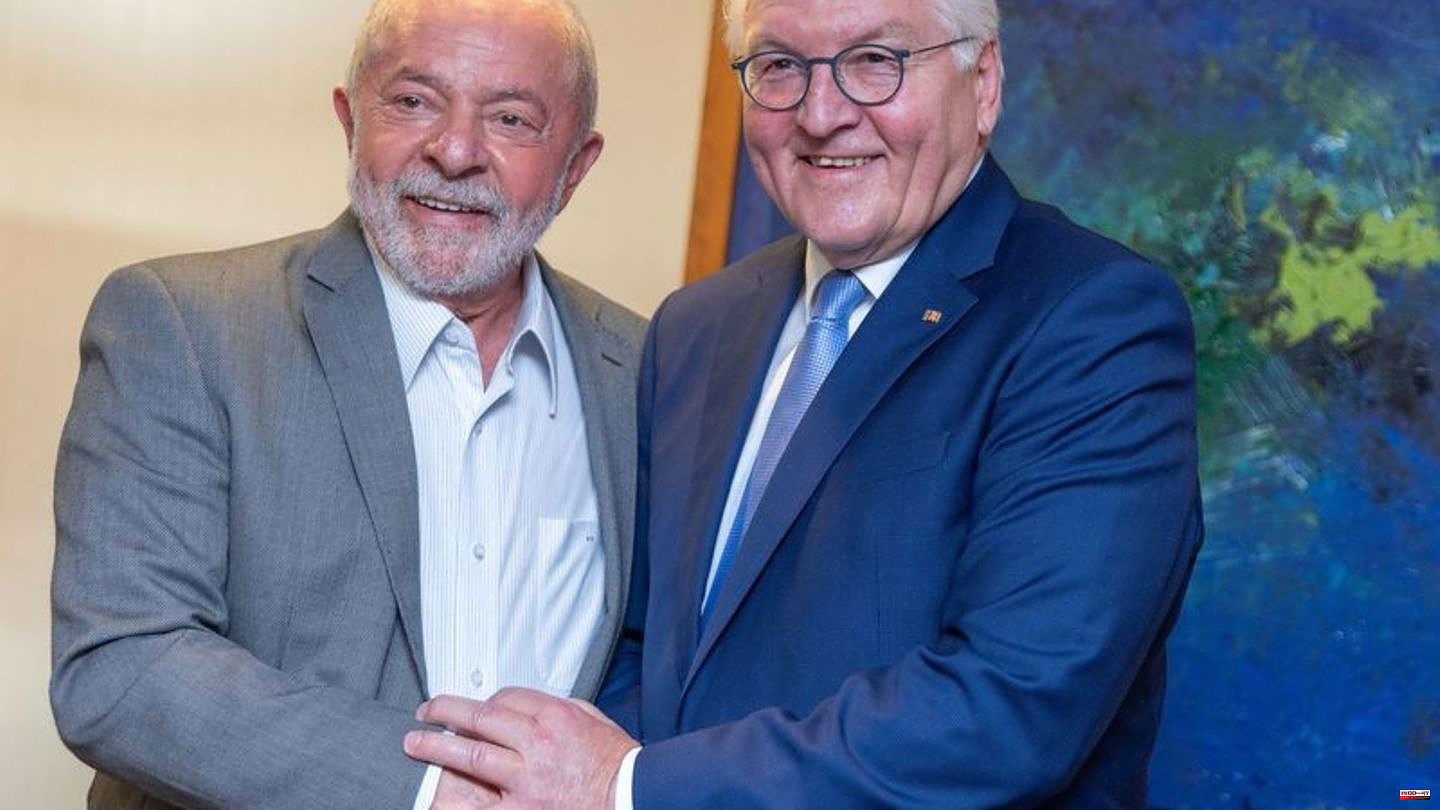 "My visit is intended to provide an impetus for restarting bilateral relations between our two countries," Steinmeier said on Saturday in Berlin before leaving for Brazil. The visit should also give an impetus "for our common goal of protecting the Amazon rainforest, the green lung of our world, from deforestation".

The Federal President arrived in the capital Brasília on Saturday afternoon (local time) after a twelve-hour flight. Shortly thereafter, he had a one-to-one conversation with Lula, who will be inducted into office this Sunday. By taking part in the ceremony, Steinmeier wants to send a signal that Germany sees Brazil as an important strategic partner - both politically and economically. Bilateral relations had suffered during the four years in office of right-wing President Jair Bolsonaro, who was voted out at the end of October.

Strengthening ties to Brazil and other Latin American countries is also part of Germany's efforts to position itself more broadly internationally after Russia's attack on Ukraine. Old alliances should be reactivated and new ones made. On the fringes of the inauguration, Steinmeier therefore also wants to hold further bilateral talks, for example with the new Chilean President Gabriel Boric and his Colombian colleague Gustavo Petro.

Steinmeier wanted to talk to Lula about the goals of his presidency and about bilateral issues. "The Federal Republic is ready to give the new President the best possible support in his ambitious plans to protect the rainforest," he emphasized before leaving Berlin.

During Bolsonaro's tenure, deforestation increased sharply. The federal government had therefore largely put the German contribution to the "Amazon Fund" for forest and climate protection of 55 million euros on hold. Immediately after Lula's election victory, she announced that the funds would be released again.

The rainforest is of enormous importance for the global climate. The Federal President will be accompanied on his trip by Federal Environment Minister Steffi Lemke (Greens). Both will visit the ATTO research station in the rainforest and the deforestation monitoring center in Manaus this Monday. The station is operated jointly by German and Brazilian scientists. They get to the bottom of the complicated interactions between the rainforest and the climate.

Brazil is in three days of national mourning over the death of its football legend Pele. Steinmeier expressed his heartfelt condolences to the Brazilians. "Pelé has inspired millions of people, not only in the football world, and has won the World Cup three times with the national team. Brazil bids farewell to a great son of the country." 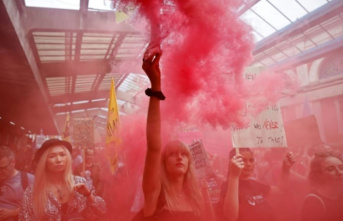