No-Go Behaviors: How to Destroy Your Relationship: What Hurts Us Most in the Relationship

In order to shake a relationship to its foundations, it needs two things above all: disrespect and humiliation of the partner. 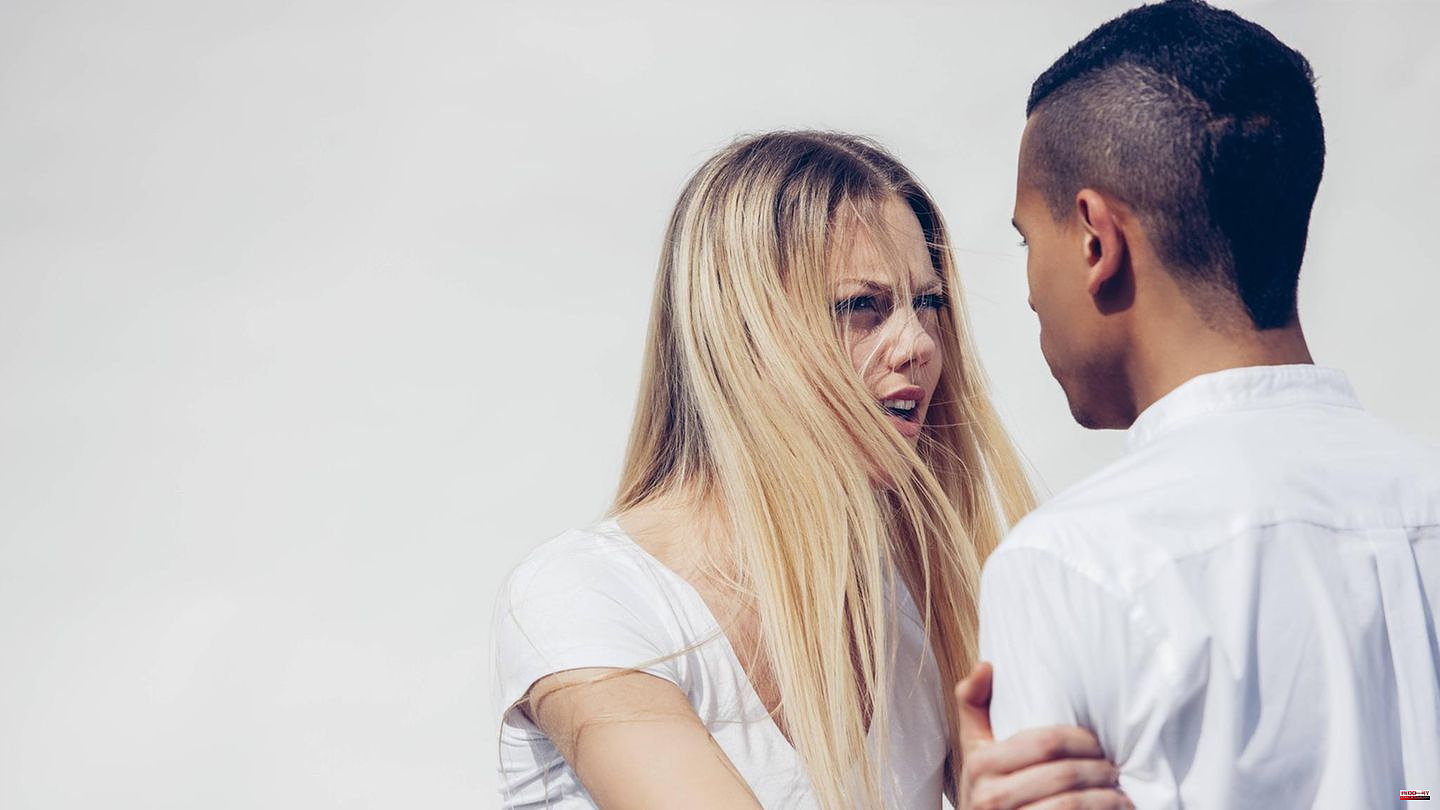 In order to shake a relationship to its foundations, it needs two things above all: disrespect and humiliation of the partner. The dating portal "Elitepartner" conducted a survey among 4,043 couples aged 18 to 69 and almost everyone agreed on many points: Three-quarters of all respondents felt it was intolerable when their partner made fun of you in front of other people and embarrassed you .

In second and third place are the points "making important decisions without the other" and "being lectured or patronized by your partner". 67 and 65 percent of all respondents spoke out against this behavior.

An interesting point of the study is that when partners fight, ignorant and silent behavior is perceived as much more offensive than two people yelling at each other. At 67 percent, women suffer even more than men at 56 percent.

The topic of withdrawal from love can also have a massive impact on a relationship. When a partner sanctions the other by physically rejecting them or stopping to say "I love you," around half of the study participants are offended. However, men and women are about the same here and only differ by a few percentage points.

However, there were also major generational differences in the survey, for example in the area of ​​"discussing intimacies and conflicts from relationships with others". Overall, this bothers six out of ten respondents, but the younger people under 30 years old with 47 percent much less than, for example, the over 60 year olds with even 75 percent.

This could mean that the younger generation is also more hardened about what others think of them - a development that could also come with free movement on social media platforms.

It is interesting that, based on these study results, it can also be said that not answering text messages is not only annoying for singles. Even within a relationship, it still bothers over 50 percent of those surveyed, although it can be assumed that the partner will not simply disappear into a black hole, as can be the case with dating.

In a relationship, one should therefore take care not to violate the dignity and self-esteem of one's partner. Otherwise you run the risk of destroying the relationship with public humiliation and lectures. 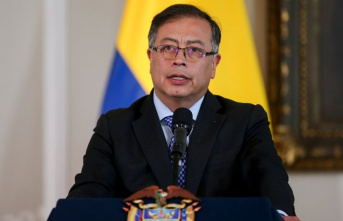