Survey: Much criticism of the migration policy of the federal government

Many people in Germany are skeptical about immigration. 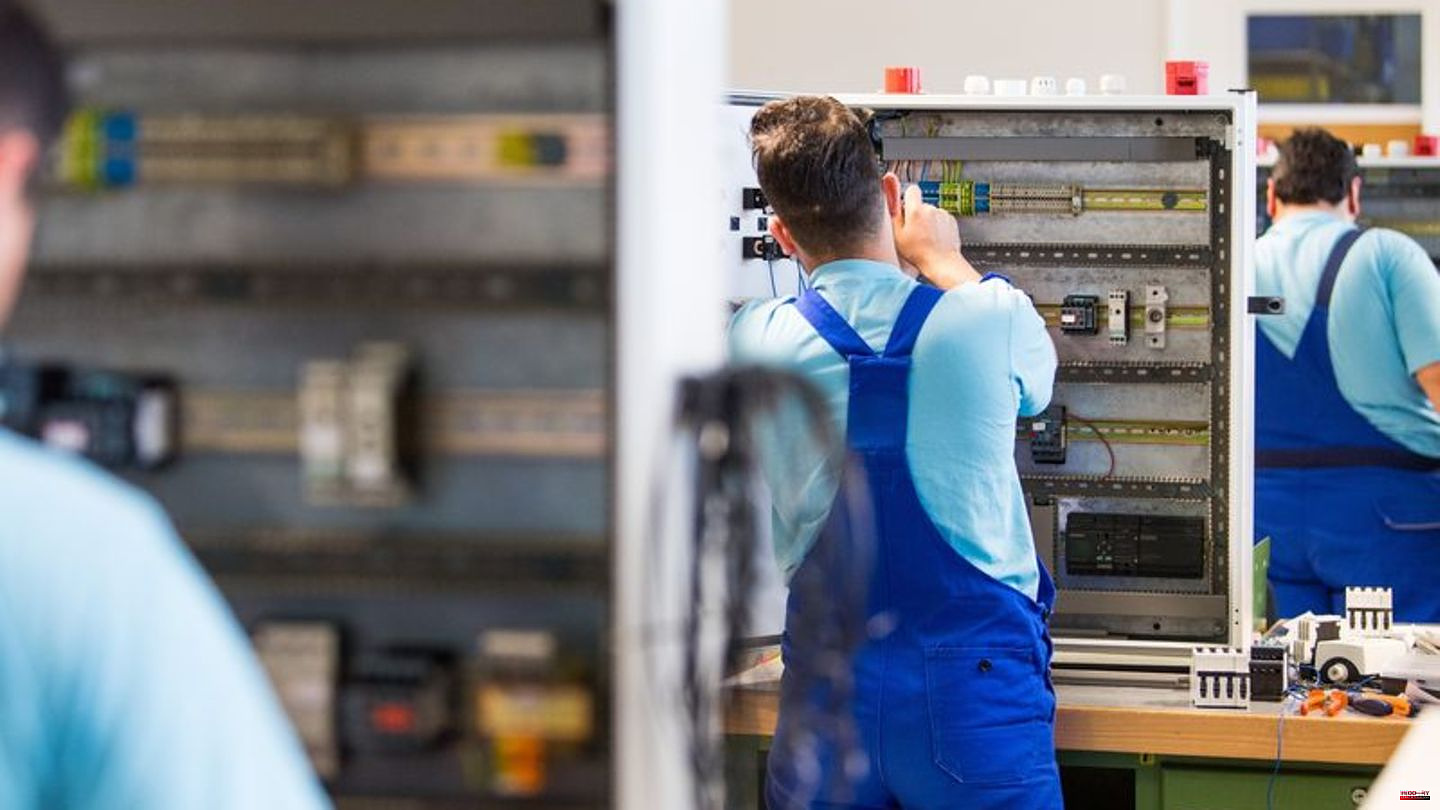 Many people in Germany are skeptical about immigration. In a survey conducted by the YouGov opinion research institute on behalf of the German Press Agency, almost every second person (47 percent) agreed with the statement "Immigration mainly has a negative impact on Germany". Only 29 percent of those surveyed saw a primarily positive influence. Almost a quarter was undecided or gave no information.

Accordingly, 44 percent think the federal government should make immigration more difficult - only 20 percent are in favor of simplification. 28 percent want to keep the previous line. Overall, the federal government's policy of the SPD, Greens and FDP in the area of ​​migration and immigration is not well received: 61 percent rated it as bad, including 28 percent as very bad - 27 percent rated it as good or rather good.

Nevertheless, a narrow majority of 52 percent supports the immigration and naturalization of skilled workers from abroad as a remedy for the shortage in various areas. However, greater support for training occupations is much more popular - 87 percent are in favor of this. Raising the retirement age, on the other hand, met with an almost equally decisive rejection (81 percent).

Language skills as the most important criterion

From the catalog of criteria that people have to meet in order to be naturalized in Germany, language skills were particularly important to those surveyed - almost three quarters mentioned this point. Securing one's own livelihood was listed second most frequently, followed by knowledge of the legal and social order and impunity.

The plans for easier access to German citizenship tended to be rejected. The SPD, Greens and FDP had agreed in their coalition agreement that foreigners in Germany could more easily obtain German citizenship. Federal Interior Minister Nancy Faeser (SPD) is now driving the issue forward.

Opportunity right of residence is popular

Facilitating multiple citizenships was "rather" or "completely" opposed by 59 percent of respondents, while 31 percent "rather" or "strongly" supported it. 51 percent more or less decidedly rejected facilitating the language test and the naturalization test for people over 67 years of age, while 36 percent tended to be in favor. 49 percent rejected the planned reduction in the length of stay until the possibility of naturalization from eight to five years, and 42 percent supported it.

A narrow majority of 51 percent also rejected an easier route to a German passport for children of foreign parents. It is planned that children of people with foreign passports will receive the citizenship of their parents as well as German if one parent has been in Germany for five years - so far this period has been eight years. 37 percent tend to be in favour.

On the other hand, the new right of residence for tolerated persons, which provides for well-integrated foreigners to receive a long-term right of residence more quickly after several years in Germany, was popular: 54 percent were (rather) for it, 34 percent (rather) against.