After the heaviest Russian rocket attacks in weeks, Ukraine is continuing to work in the rain and cold to restore electricity and water supplies. 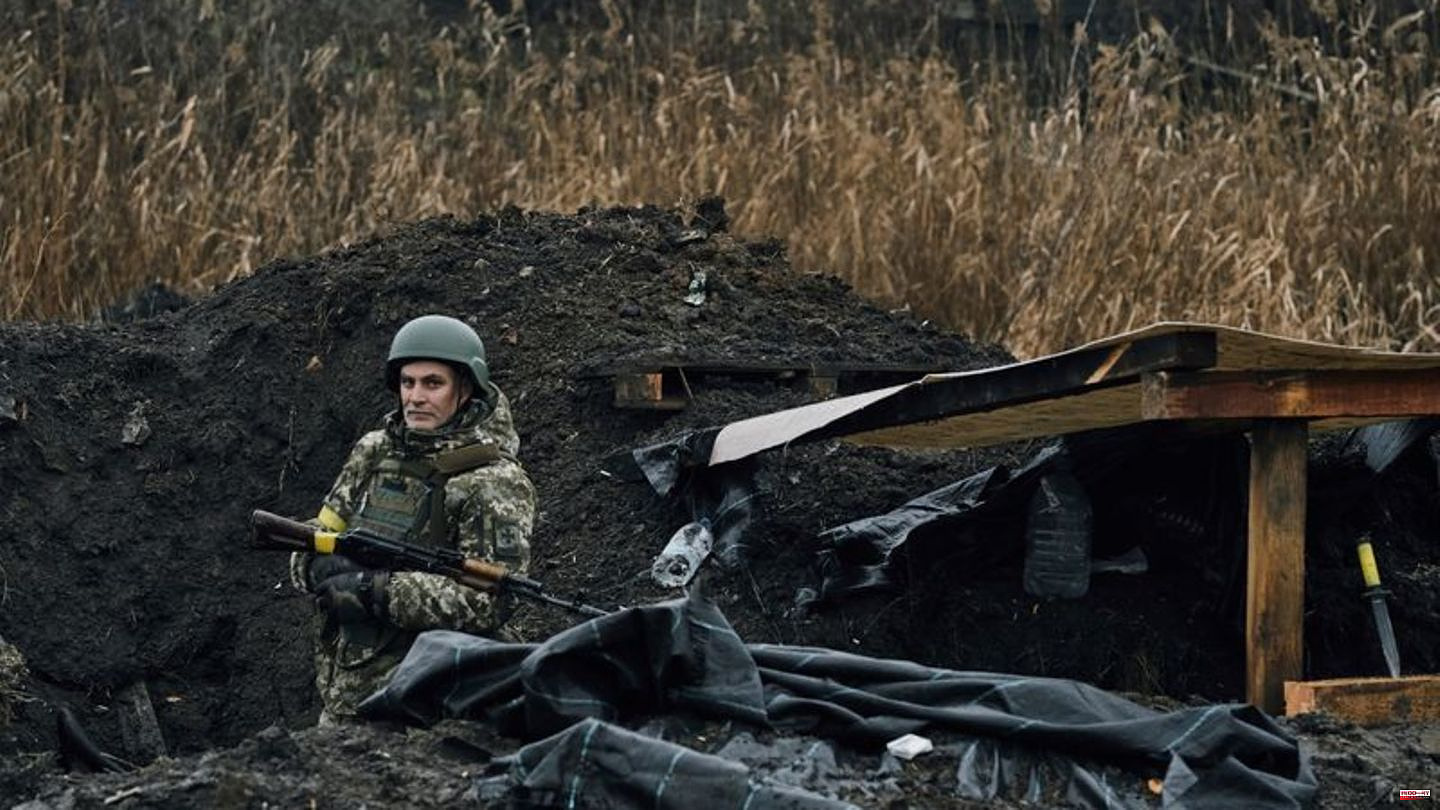 After the heaviest Russian rocket attacks in weeks, Ukraine is continuing to work in the rain and cold to restore electricity and water supplies. After the attacks on the energy infrastructure, the power supply has been restored for almost six million people, said Ukrainian President Volodymyr Zelenskyj in his video message distributed every evening in Kyiv. "The repair work continues," said Zelenskyj, referring to the "terrorist attack" on Friday. Russia had fired more than 70 rockets at the country.

In view of the severe damage, Zelenskyy called on the international community to give Ukraine the means to protect its airspace. What is meant is an effective anti-aircraft system. "You can do that. You can give our people protection - 100 percent protection against these Russian terrorist strikes," said Zelenskyy. Accordingly, Ukraine is waiting for final approvals for the delivery of the weapons. Selenskyj is hoping for the US Patriot air defense systems. This is to prevent damage to the infrastructure in the future.

"Problems with the heating, major problems with the water supply remain," Zelensky said. Accordingly, millions of people are still affected by power outages and other restrictions. The situation is most difficult in the city of Kyiv and in the region, but also in Vinnytsia and its surroundings and in Lviv. There are also power outages in other regions such as Odessa, Poltava and Dnipropetrovsk.

Ukraine spoke of more than 70 rocket attacks on Friday, most of which were intercepted by air defenses. As a result of the hits and damage, the power and water supply failed again in many regions. In the capital Kyiv and in the Kharkiv region, among others, the authorities reported progress in restoring the supply. In the Kiev region it was said that 50 percent of households still had no electricity.

Kiev's Mayor Vitali Klitschko had previously announced that the water supply in the metropolis had been restored. In three quarters of the households, the heating is also working again. However, there were still problems with the power supply.

Baerbock: No hope for an early ceasefire

Foreign Minister Annalena Baerbock (Greens) has no hope of a ceasefire in Ukraine any time soon. "Nobody but (Vladimir) Putin started this war, and if Putin wants it, then the war will be over tomorrow," she told the "Bild am Sonntag". The Russian President only has to order his soldiers to withdraw. "But unfortunately there are anything but honest signs." She also opposed a ceasefire on Russian terms: such a ceasefire would not end the "terror" for the people of Ukraine, "on the contrary."

According to the Ukrainian Nobel Peace Prize winner Olexandra Matviychuk, the establishment of a tribunal for Russian war crimes could have a short-term impact on the actions of the Russian army in her country. "Even if we take the first steps to an international tribunal, that sends a signal to the perpetrators that they will be held accountable," the lawyer told the "Tagesspiegel" (Sunday). "It could potentially save lives." Together with partners and witnesses, 27,000 cases of war crimes have been documented. "That's just the tip of the iceberg.

Head of state Selenskyj had already campaigned for a special tribunal before the UN General Assembly in September. Matviychuk received the Nobel Peace Prize for the Center for Civil Liberties she heads.

Wladimir Klitschko honored at "A Heart for Children".

Wladimir Klitschko - brother of Kiev's mayor Vitali Klitschko - was honored at the charity gala "A Heart for Children". On Saturday evening in Berlin he accepted the Golden Heart on behalf of all the helpers of the war-affected children in Ukraine. In her laudation, EU Commission President Ursula von der Leyen recalled the people of the country.

"If it happens at this moment, anywhere in the world, that a child is born, then it needs two things in addition to a lot of love: protection and security. For many children in Ukraine, that is unattainable," said von der Leyen (64) on ZDF. "The first light for many newborns is a flashlight because of the lack of electricity in the delivery room. The cold creeps down the hospital corridors. There is a shortage of hot water. Babies are born under rocket fire."

Innocent children, women and men have been trapped in the nightmare of a brutal Russian war of aggression for the past ten months. "Hundreds of children have already died in this war. Millions experience fears every day that no child should experience." Sometimes the Russian bombs fell on playgrounds and maternity hospitals. The electricity, gas and water supply in Ukraine has been largely destroyed. Tens of thousands of buildings are uninhabitable. In some places food is becoming scarce.

Wladimir Klitschko thanked him on the show. He didn't just want to say thank you to those who looked after the children directly behind the front line. He also mentioned the people in the studio and in Germany, everyone who supported financially or took in refugees.

What will be important on Sunday

Fighting in eastern Ukraine continues. According to the Defense Ministry in Moscow, Russian troops are continuing their attacks in the Donetsk region in eastern Ukraine from more favorable positions. The Ukrainian military is trying to prevent breaches at the defense line. After the latest Russian rocket attacks, the authorities in Kyiv are still struggling to supply citizens with heat and electricity. 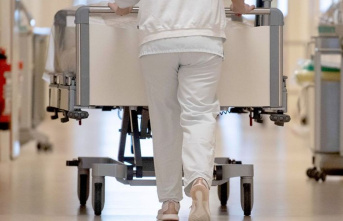