Health: Facilitation of the production of corona medicine failed

A deadline set by the World Trade Organization (WTO) to facilitate the production of corona drugs in poorer countries has passed without result. 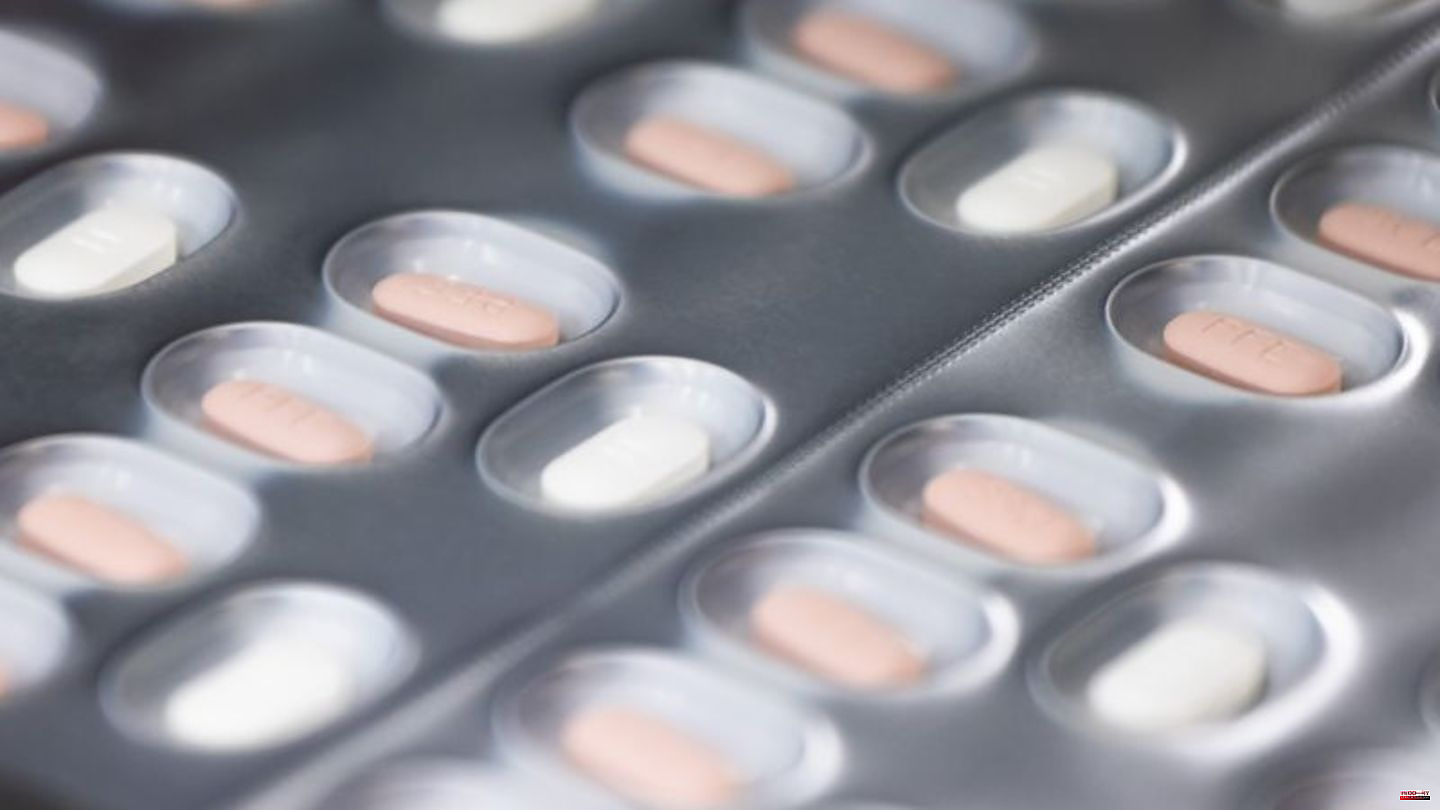 A deadline set by the World Trade Organization (WTO) to facilitate the production of corona drugs in poorer countries has passed without result. The 164 member countries wanted to decide by December 17 whether patent protections that they had allowed for corona vaccines should also be extended to medicines and tests. A corresponding resolution failed due to the resistance of the richer countries with the pharmaceutical industry. The deadline has been extended indefinitely.

The United States had argued that the government needed more time to examine whether such a decision would actually improve the supply of poorer countries with drugs against Covid-19. Aid organizations rejected this as an unfounded delaying tactic. There was also resistance in the EU, Switzerland and Great Britain. Because the WTO countries have to decide unanimously, the project failed before the December 17 deadline.

Lack of knowledge for vaccine production

Certain patent protections for corona vaccines have been relaxed since June. More than 100 countries had been fighting for this for months. However, their proposal was watered down so much to break resistance that the result did little to boost generic vaccine production. "As far as we know, not a single country has started production as a result of the decision," says Piotr Kolczynski from the development organization Oxfam.

Some production hurdles have been cleared, such as export restrictions for generics manufacturers. However, since no technology transfer was agreed, potential new manufacturers would not have the necessary knowledge for production. But it is different with corona drugs and tests, says Kolczynski. The production is easier, even without further knowledge.

Lucrative patent protection as an incentive for pharmaceutical companies

According to Allianz People's Vaccine, 84 percent of the world's population lives in low- and middle-income countries, but only one in 50 corona tests is carried out there. Only a fraction of the production of corona drugs such as Paxlovid or Molnupiravir has arrived in poor countries. The association of the pharmaceutical industry IFPMA says that there are companies that promote production in poorer countries themselves with voluntary licenses. They would also have offered to make part of their production available to poorer countries in the future, always at a low price.

Rich countries fear that relaxing patent protection would mean a breach of the dam and could arouse greed in the future, diplomats in Geneva say. Patent protection - and the associated profit prospects - are needed as an incentive for pharmaceutical companies to work on innovations.

"Each additional day of delay will ensure that a greater proportion of serious COVID-19 illnesses and deaths and economic losses occur in developing countries," said Oxfam's Max Lawson. "That should weigh on the consciences of rich-country politicians and the negotiators who prevented the deadline from being met." 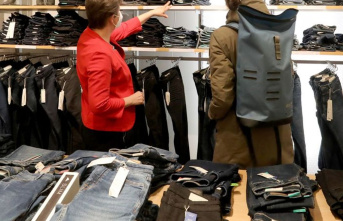