After the discovery of a large part of the loot from the Green Vault in Dresden, the valuable pieces are now being examined. 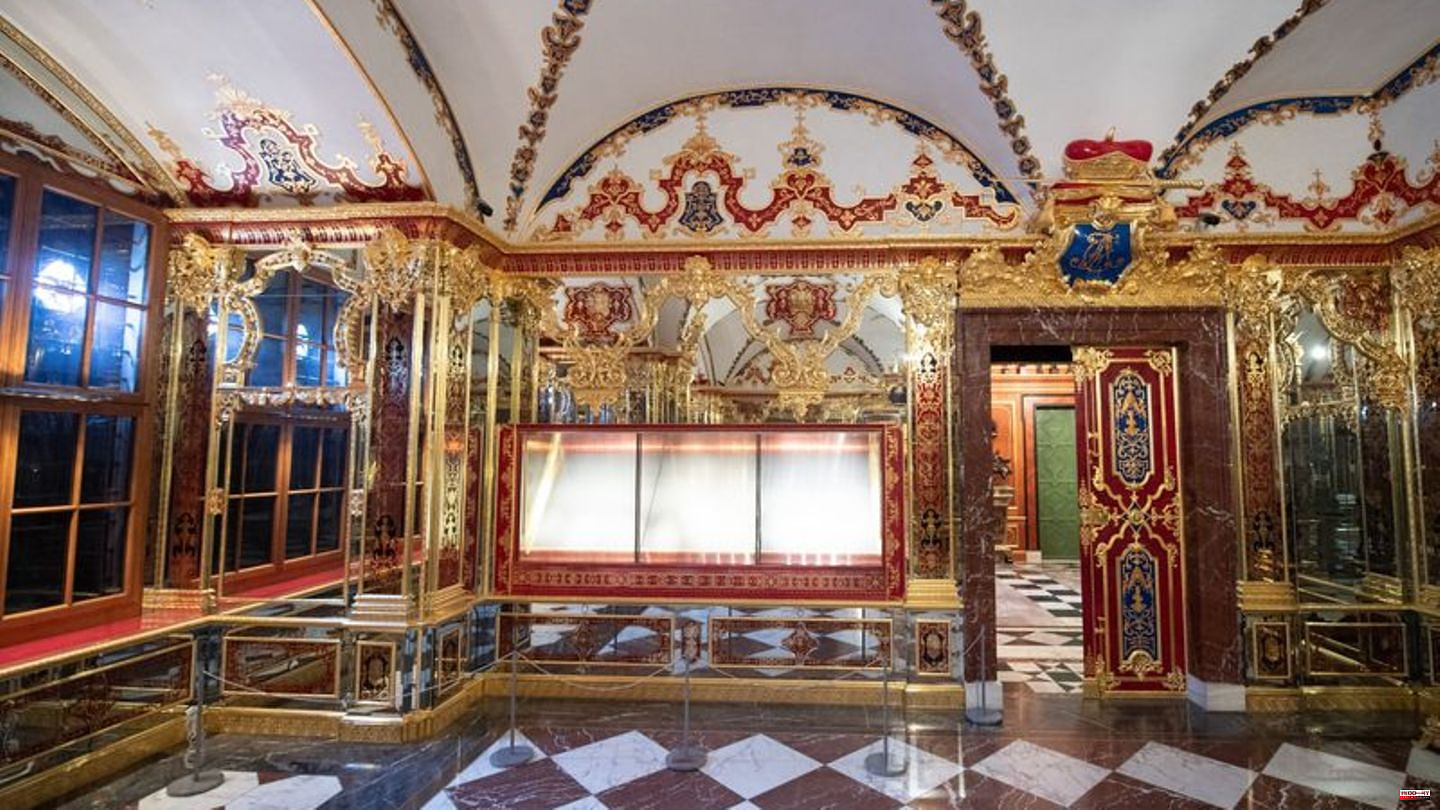 After the discovery of a large part of the loot from the Green Vault in Dresden, the valuable pieces are now being examined. Specialists should check whether the 31 items are actually genuine and complete and in what condition they are, as the investigators said. In addition, the objects are also forensically examined. The jewels and jewelry stolen three years ago were secured in Berlin on Saturday night. Information on the location and condition of the jewelry was not given with reference to the ongoing investigations.

The Dresden State Art Collections (SKD) and its general director Marion Ackermann were relieved and thanked the investigators. "There was a huge frenzy of joy in the SKD that the unique sets of jewels were found again, and we're getting news from all over the world," said Ackermann in Dresden, adding: "We've never stopped hoping and thought it was a realistic chance that the jewels reappear."

Apparently, the suspected thieves gave the investigators the hiding place. The find was preceded by "exploratory talks between the defense and the public prosecutor's office, including the court, about a possible agreement on the procedure and the return of looted items that were still there," said the police and the public prosecutor's office. They did not provide any further information about the deal.

Trial against clan members is ongoing

A trial against six suspects for serious gang theft, arson and particularly serious arson has been underway in Dresden since the beginning of the year. The young men belong to a clan of Arabic origin from Berlin. One of the defendants had already admitted in court that he was involved in the preparation but not in the coup itself. The next day of negotiations is next Tuesday. "Everything else is now reserved for the course of the main hearing before the Dresden Regional Court," said Jürgen Schmidt, spokesman for the Dresden public prosecutor's office.

According to the art investigator Willi Korte, the loot should have survived the time since the theft. "Since it's mostly precious metal and stones, you don't have to pay so much attention to the temperature," said Korte. "I think things should still be in relatively good condition."

There is an old rule when it comes to art theft, said Korte. "Stealing is easier than weaning." He always saw the burglary as a jewel robbery rather than an art robbery. "I thought they would break out the jewels and sell them individually, not the art as a whole." The joy of the find is great. Such objects cannot be replaced.

The burglary in the early morning of November 25, 2019 was one of the most spectacular art thefts in Germany. The perpetrators punched holes in a display case with an ax and ripped out the jewels. They stole pieces of jewelry with a total of 4,300 diamonds and brilliants with a total value of over 113 million euros. 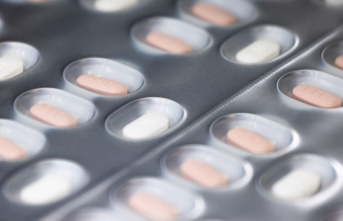 Health: Facilitation of the production of corona medicine...