In the Corona year 2021, the Germans’ sense of freedom had fallen to a low. 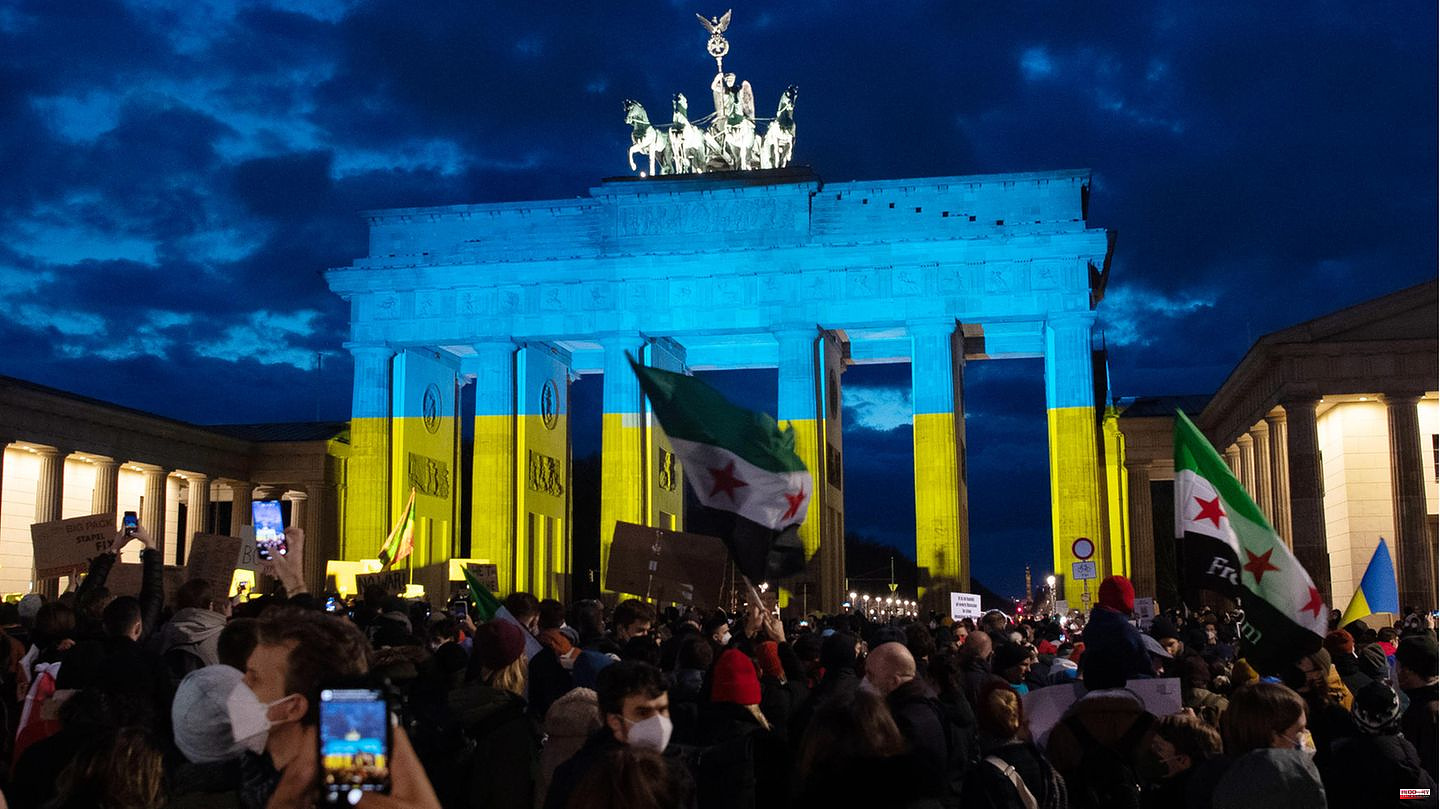 In the Corona year 2021, the Germans’ sense of freedom had fallen to a low. After the end of most restrictions, many citizens seem to breathe a sigh of relief. The proportion of those who feel free rose from 36 to 45 percent in 2022. This was the result of a survey by the Allensbach Institute for Demoscopy for the "Freedom Index 2022", which the star has received in advance.

The long and very restrictive corona policy in China and the Russian attack on Ukraine have probably also influenced the sense of freedom. Study director Roland Schatz said to the star: "Developments in the world have also changed the view of one's own country." Nevertheless, it is worrying that less than half of Germans still feel free. A similar picture emerges when it comes to subjective perceptions of freedom of speech. The proportion of those who think that you can freely express your opinion in Germany has also increased – from 45 to 48 percent. In earlier surveys, however, this value was still well over 60 percent.

Another question in the study shows that the country is divided into two camps: 41 percent, four percentage points more than in 2021, say that if in doubt they would opt for more equality and social justice. Freedom is more important to 47 percent, three percentage points less than a year ago. Since the first study on the subject in 1998, so many people have never given up for the equality process. "The trend is astonishing, because at the same time trust in the state and its institutions is declining," says the head of the study, Schatz.

Survey by the Allensbach Institute for Demoscopy for the Freedom Index 2022, 1006 respondents from November 23 to December 6, 2022, oral-personal interviews, sample representative of the German-speaking population aged 16 and over. 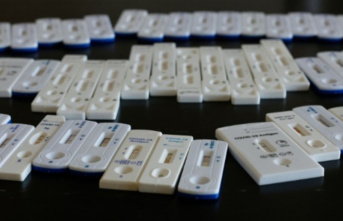 Medical officers warn against the rapid lifting of...