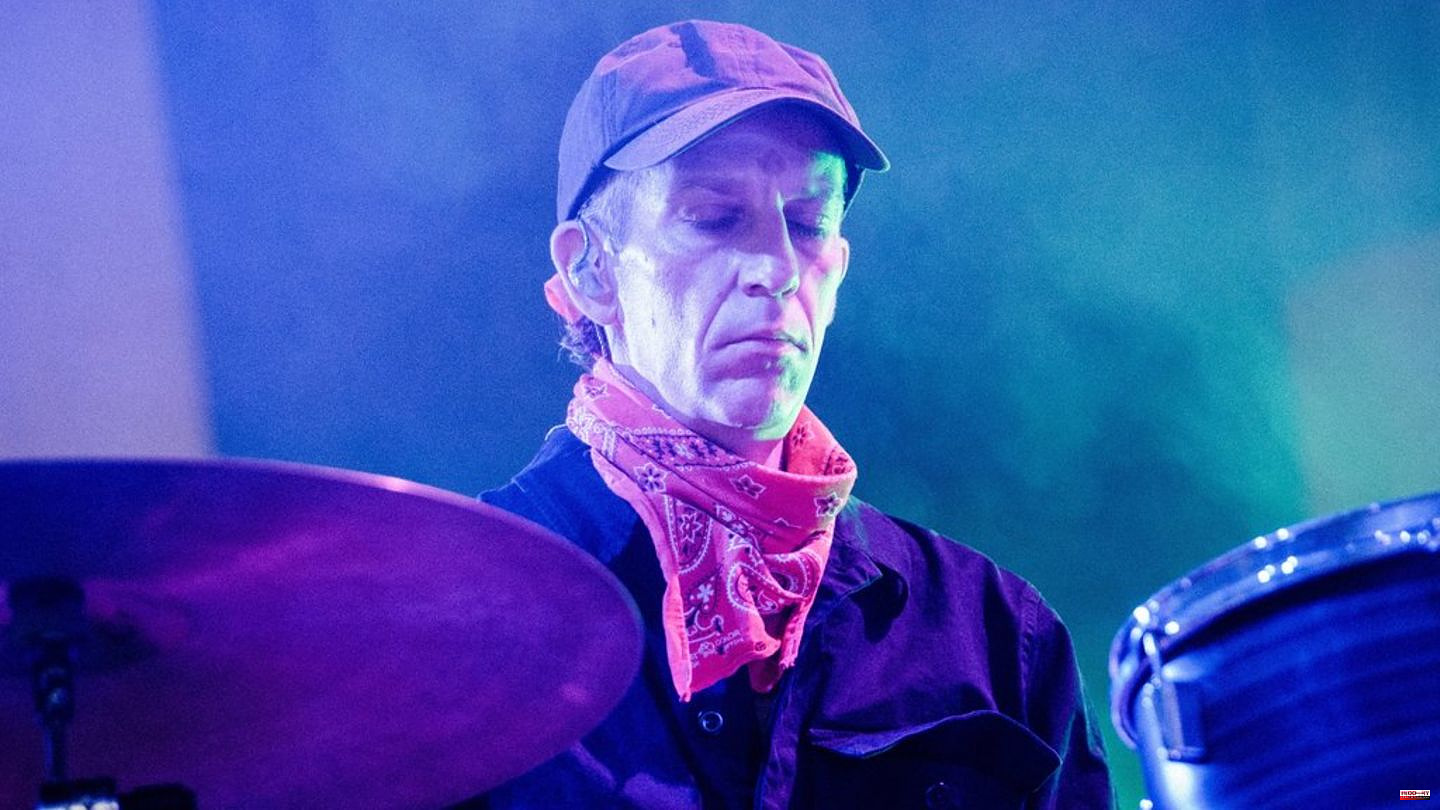 Jeremiah Green (45), drummer for US indie rock band Modest Mouse, has cancer. This was announced by lead singer Isaac Brock (47) on Instagram. "Jeremiah was recently diagnosed with cancer and is currently undergoing treatment," he wrote in a statement, which accompanied a black-and-white photo of the drummer on the band's official account.

"It seems to be going smoothly and making a positive difference," Brock continued, adding, "Jeremiah, like me, believe in the power of positive energy, so when you have 'good vibes' (to quote Jeremiah) towards it Jeremiah and his family, that would be great."

Jeremiah Green co-founded the band Modest Mouse with Brock, which formed in Issaquah, Washington in 1992. The first single "Broke" was released in 1996, the first studio album "This Is a Long Drive for Someone with Nothing to Think About" was released in the same year. Her last album to date, The Golden Casket, was released in 2021. Green was not continuously part of the band, from 2003 to 2004 he went on a year-long hiatus.

1 Protection of the Constitution: Haldenwang on protests:... 2 Conflicts: Klingaxe for defense alliance with industry 3 Private Facebook group: Internal chats show how the... 4 Train traffic: ICE stays in the Siebengebirge 5 Unewtter: At least 25 dead after heavy rain in the... 6 Ski jumping: The favorites of the 71st Four Hills... 7 Tournament in London: That's what the day at... 8 Cinema: Colin Farrell is more homesick as he gets... 9 "Avatar: The Way of Water": James Cameron... 10 Energy: Since the start of the war in Ukraine: gas... 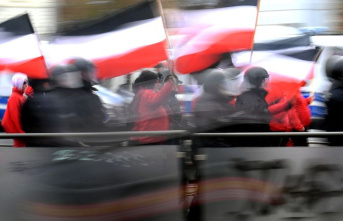 Protection of the Constitution: Haldenwang on protests:...