Doctor's findings, X-rays, lists of medicines: Electronic patient files have been available for two years, with which insured persons can have health data at hand - which can be called up on their smartphone. 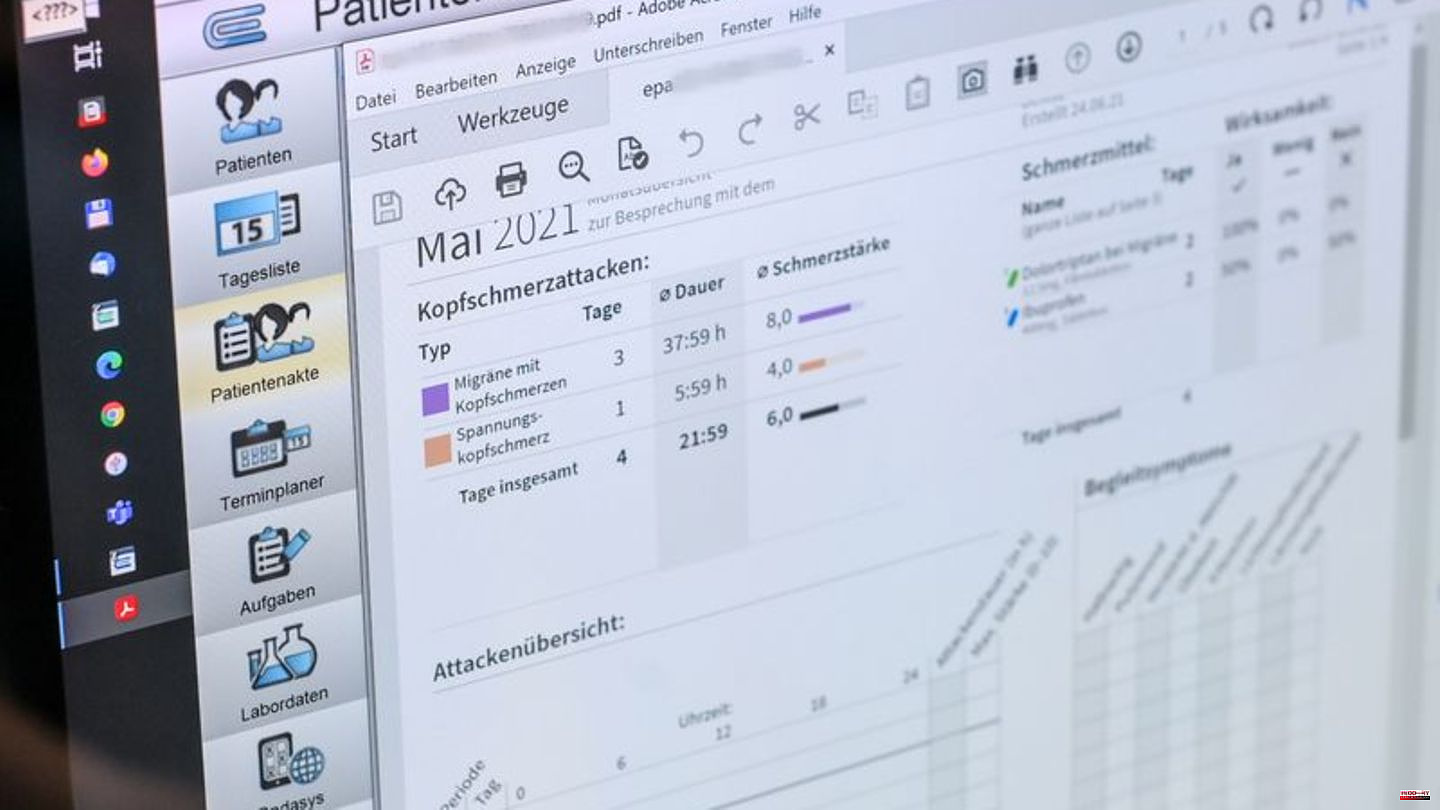 Doctor's findings, X-rays, lists of medicines: Electronic patient files have been available for two years, with which insured persons can have health data at hand - which can be called up on their smartphone. But demand is limited.

In general, comprehensive digitization is not really getting off the ground across the board in practices and clinics. Health Minister Karl Lauterbach has already diagnosed that Germany is a "developing country" in European comparison. In the new year, a kind of new start is therefore to be made for e-files as a central element. Large health insurance companies advertise for more momentum and practical benefits.

The head of Techniker Krankenkasse (TK), Jens Baas, says: "We can see that there are problems with the digitization of the health system in many areas, whether with the file or with the e-prescription. The basic problem is the lack of user-friendliness." The decisive factor for the success of the e-file is that it arrives in everyday practice. For this, doctors would have to be connected to them and then also fill them. "It must become a natural part of the doctor's visit that the patient's data is also stored in their file."

E-patient files should have more functions

The electronic patient file (ePA) was launched on January 1, 2021 as a voluntary offer for the 74 million people with statutory health insurance and is to be gradually given more functions. The aim is to make care for patients and doctors more effective and better. For example, by making multiple examinations unnecessary because you don't always have information about the medication you are taking or previous treatments with you. However, there are delays in networking the practices. With several questions, a dispute about data protection smolders.

Even two years after the start, only a fraction of patients are still using the e-file. At the largest health insurance companies, TK, Barmer, DAK and the eleven general local health insurance companies (AOK), they now have 450,000 out of a total of 52 million insured persons, according to a dpa survey. There are 570,000 across all statutory funds, says head of the umbrella organization Doris Pfeiffer of the Funke media group. In order to achieve a breakthrough, the traffic light coalition wants to fundamentally switch to the "opt-out" principle - that is, that everyone gets the e-file and one has to actively object instead of actively consenting, as is currently the case.

Lauterbach is planning a major digitization law in the new year. There is talk of numerous changes in the ministry - and that the ePA should thus "really become a reality". There is to be an international expert conference on data protection. DAK boss Andreas Storm promotes new paths when restarting. Instead of mutual blockades as before, "a solution- and consensus-oriented approach" is needed. He proposed a steering committee in which data protection officers, doctors, clinics and health insurance companies also work. At the DAK, 10,000 of the 5.6 million insured have an e-file.

Lauterbach is also concerned with better care. The systematic evaluation of large amounts of digital data can significantly accelerate research findings - if you have them. A role model for this is Israel, which began digitization more than 25 years ago. "Here, all of a patient's clinics and practices use the same data," explained Lauterbach during a visit a few months ago. For Germany there is now at least one ambitious target, noted in the government's digital strategy: In 2025, it wants to be measured by whether at least 80 percent of those with statutory health insurance have an e-patient file.

1 Jo Mersa Marley: Bob Marley's grandson dies aged... 2 Jeremiah Green: Modest Mouse drummer diagnosed with... 3 Protection of the Constitution: Haldenwang on protests:... 4 Conflicts: Klingaxe for defense alliance with industry 5 Private Facebook group: Internal chats show how the... 6 Train traffic: ICE stays in the Siebengebirge 7 Unewtter: At least 25 dead after heavy rain in the... 8 Ski jumping: The favorites of the 71st Four Hills... 9 Tournament in London: That's what the day at... 10 Cinema: Colin Farrell is more homesick as he gets... 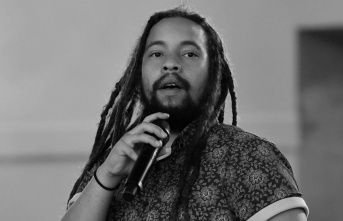