Social media: Merz is ridiculed for a fast food photo

Snapshot with currywurst and fries in the Bundestag: CDU leader Friedrich Merz has had a small viral hit on social media - but mostly accompanied by mockery and malice. 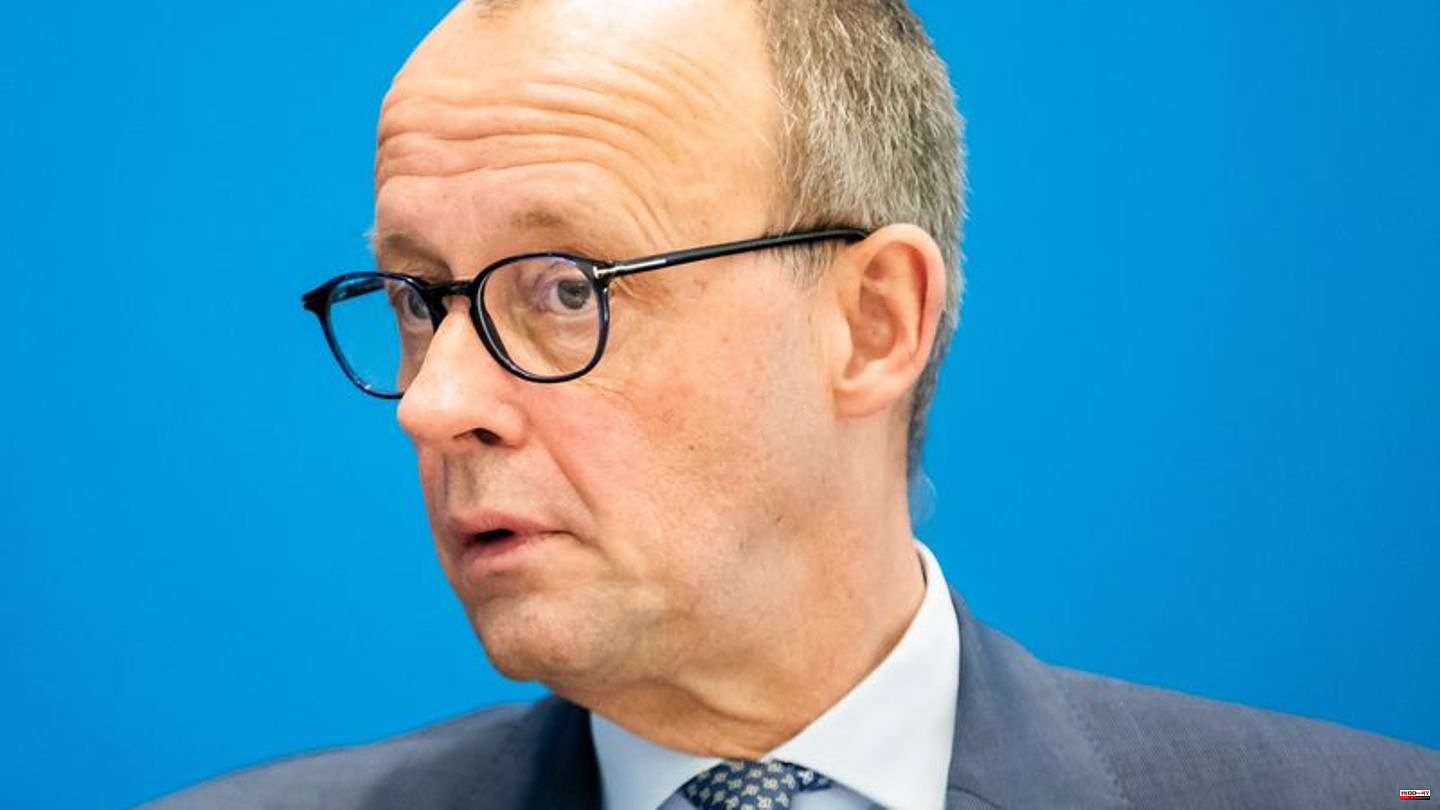 Snapshot with currywurst and fries in the Bundestag: CDU leader Friedrich Merz has had a small viral hit on social media - but mostly accompanied by mockery and malice.

The MP posted a photo on Twitter and Instagram showing him grinning in the Bundestag canteen with fast food and a mysterious dessert on the table in front of him. Merz wrote: "Last week of sittings in the Bundestag! Today there was currywurst again." Thursday's post received thousands of likes and more than 2,000 comments on Twitter.

The dessert, which could not be identified, in particular made the users ponder: "This picture irritates me about what the hell is in this pudding," was one comment. One user joked: "Well, who parked their dentures in the vanilla pudding again?" On Twitter, part of a red lamp can also be seen above Merz – definitely confusingly similar to a ketchup tube for many users: “Attention. Ketchup from above.”

Comedian Hazel Brugger retweeted Merz's photo, writing, "I've been screwing politicians for TV for years and I've never come up with anything as funny as this picture." 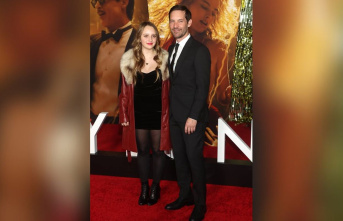