On Thursday evening, December 15th, the film premiere of "Babylon - Rush of Ecstasy" was celebrated in Los Angeles. 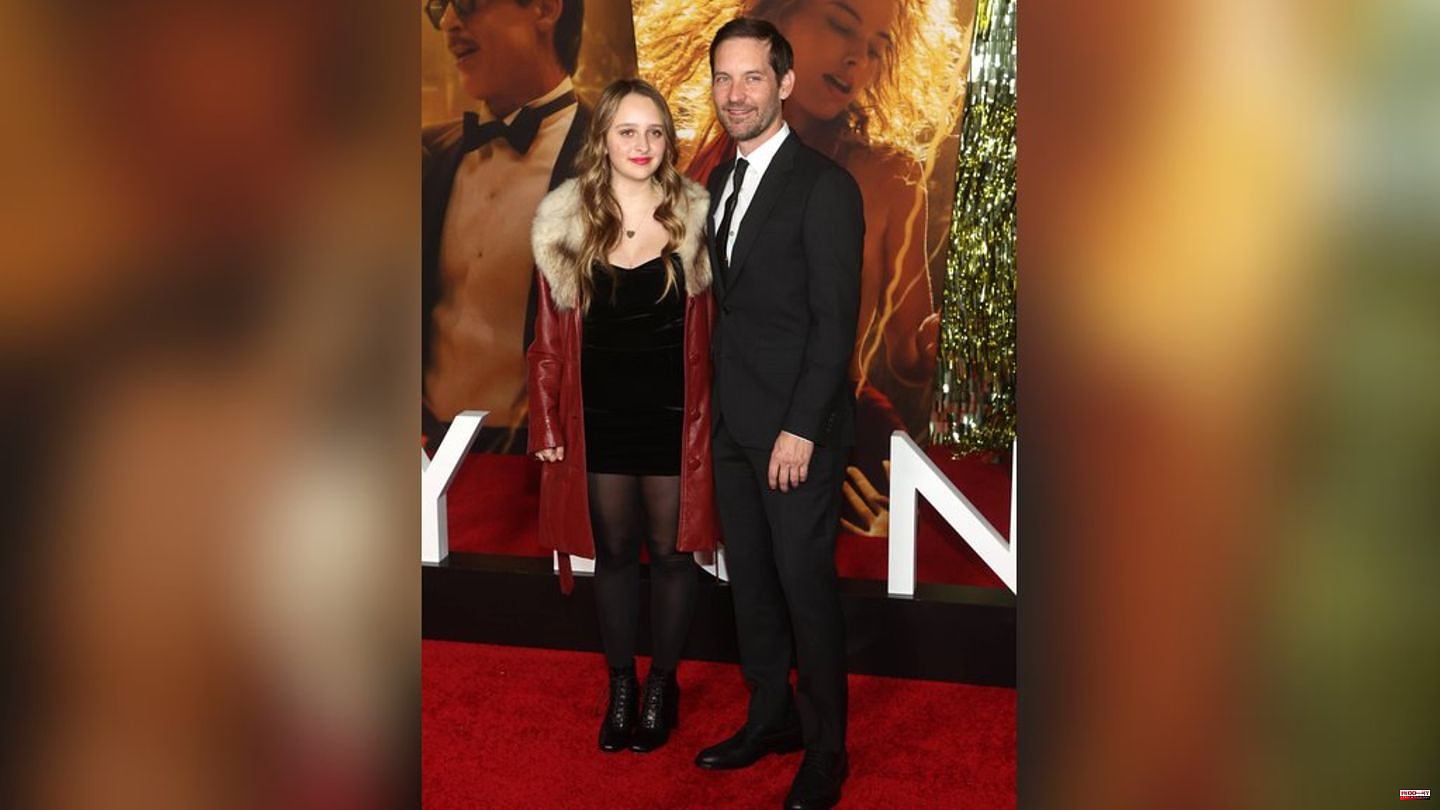 On Thursday evening, December 15th, the film premiere of "Babylon - Rush of Ecstasy" was celebrated in Los Angeles. Leading actor Tobey Maguire (47) had a special lady by his side. The "Spider-Man" actor attended the red carpet with his daughter Ruby Sweetheart (16). While Maguire showed up with a casual stubble, Ruby was more retro-chic.

Taking his daughter to a film premiere is a rare occurrence. Actually, the 16-year-old wasn't even allowed to see her father's new film, because "Babylon" is only released for young people in the USA from the age of 17. But if you are accompanied by a parent, that is not a problem there. From January 19, the drama will also be in German cinemas.

On the red carpet, however, both looked like a well-rehearsed team. The avid poker player chose a black suit for the celebrations, with a side parting and lots of stubble on his face. Ruby Sweetheart opted for a short black velvet dress and with stockings and boots. The 16-year-old also wore a long, red retro leather coat with a fur collar. Ruby Sweetheart is no stranger to many kids; more than 13,500 people are already following her on the TikTok platform.

Ruby Sweetheart and her brother Otis Tobias (13) are from Maguire's marriage to jewelry designer Jennifer Meyer (45). The couple were married for nine years and divorced in 2020. Although Maguire and Meyer split, there is still a great bond between the ex-partners. "I would do anything for him," the 45-year-old recently revealed in the "The World' First" podcast. 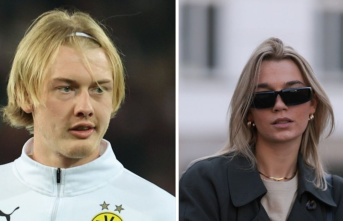