Julian Brandt and Luise Neck: National players and models are no longer a couple

The national player and Dortmund star Julian Brandt (26) and his girlfriend Luise Neck are no longer a couple. 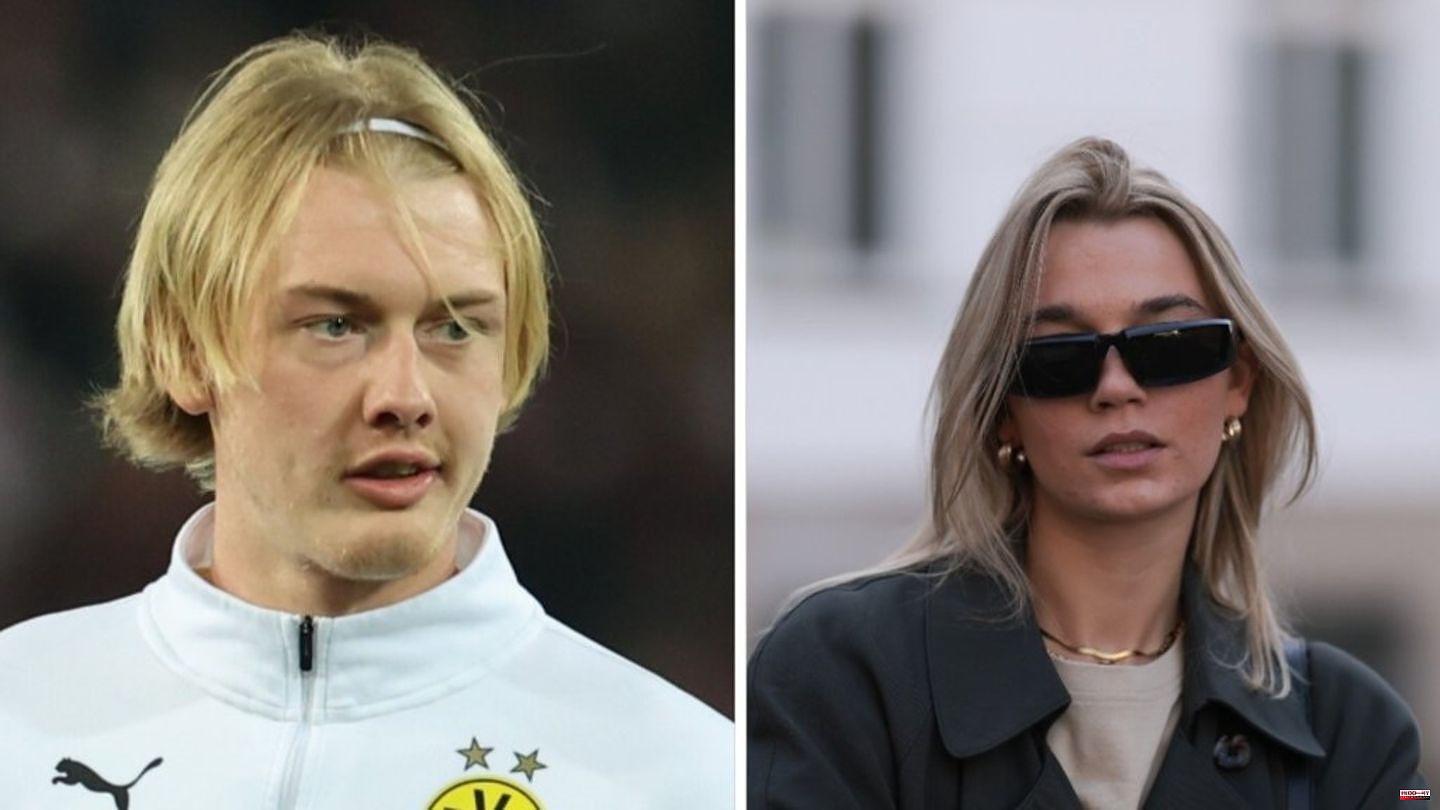 The national player and Dortmund star Julian Brandt (26) and his girlfriend Luise Neck are no longer a couple. The model announced this on her TikTok channel. There she answers the fan question "Are you single again?" with open words. "So yes: I'm single again. My boyfriend and I are no longer together." However, "everything is fine", there is no need to speculate: "There is no bad blood between us, everything is cool."

The influencer also briefly addressed the reasons for the separation: "It just didn't fit anymore and that's absolutely fine." That's all she'll say. She never tried to go public with her relationship. She asked her followers not to ask any more questions.

After some rumors, Neck made the relationship with Brandt public in December 2021 with a joint picture from Hamburg via Instagram. She also posted the English word "You" and a heart emoji. Born in Bremen, Julian Brandt played for Bayer Leverkusen in the Bundesliga until 2019 before moving to Borussia Dortmund. So far he has worn the jersey of the German national team 39 times. He was part of the 2022 World Cup squad, which could not survive the preliminary round. Brandt did not play in Qatar. 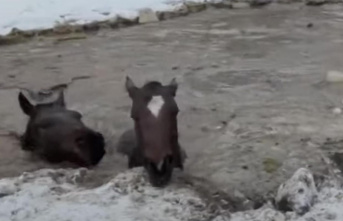 USA: Four horses fall into frozen lake – then the...