USA: Four horses fall into frozen lake – then the entire neighborhood helps out

The horse farm manager Alexis Langlois was barefoot in her hut when there was a loud knock on the front door. 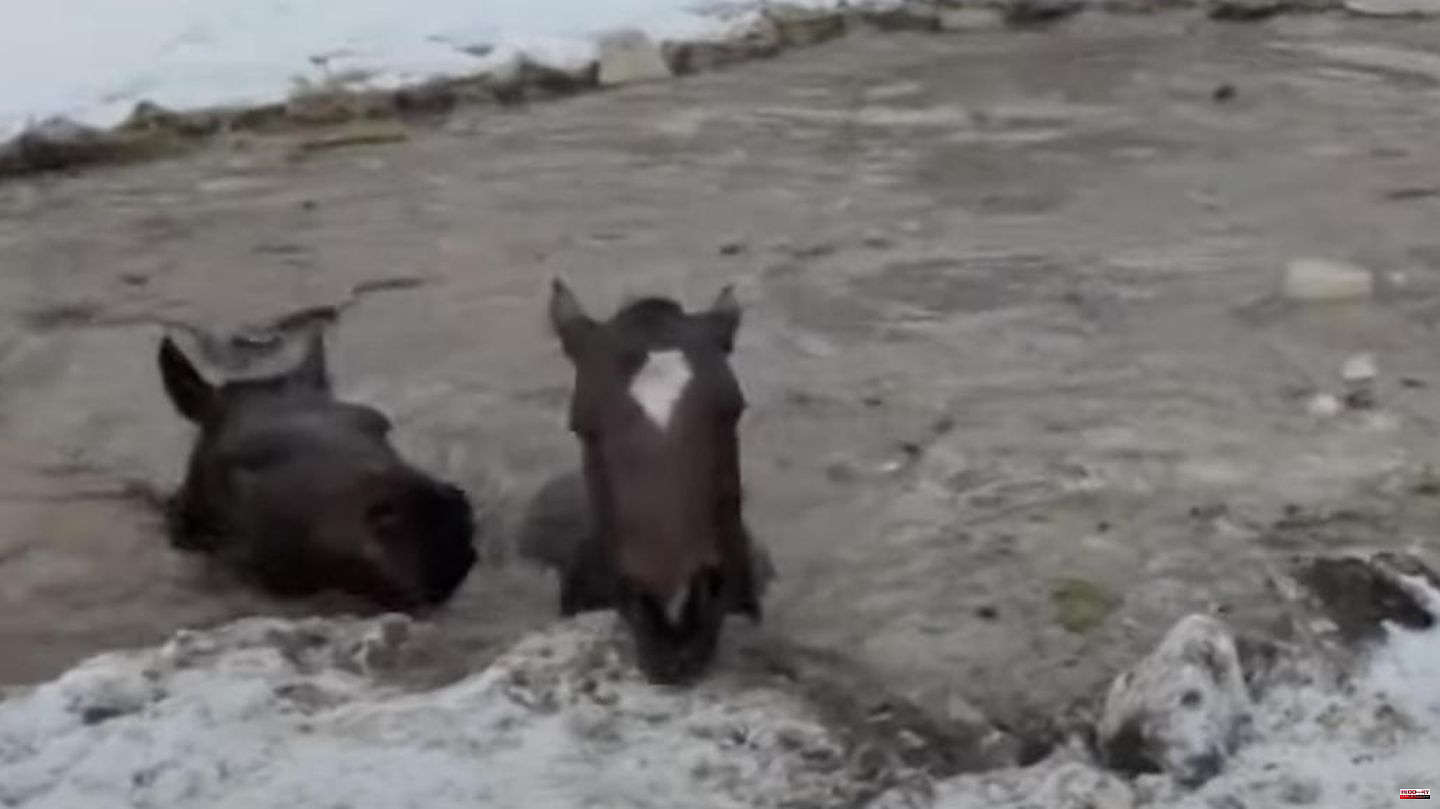 The horse farm manager Alexis Langlois was barefoot in her hut when there was a loud knock on the front door. Her neighbor Amber Countryman was standing outside the door and excitedly yelled at her that the horses had broken into a frozen pond. Without even putting on socks, Langlois slipped into her winter boots and rushed out the door, according to the Washington Post.

She didn't see much of the animals there: the animals were up to their necks in the ice-cold water and clearly could not free themselves without outside help. Langlois' first reaction: On the one hand call the police, and then immediately call the owner of the horse farm. However, even that would only have arrived at the farm after half an hour – not a pleasant idea at an air temperature of -8 degrees Celsius.

While Langlois and Countryman were still waiting for the police, they were surprised: neighbors ran towards the two women from all sides, bringing ropes, shovels, chainsaws and pickaxes with them. Enough to improve the situation on site until the fire brigade arrives.

And it actually helped: when the fire brigade arrived at the horse farm, the volunteers had already cut a path through the ice. That alone wasn't enough: even the fire brigade was still busy with the rescue for almost two hours, some of the firefighters even had to climb into the ice-cold water to attach ropes to the horses. But the neighbors also gave a lot of help: in the end, around a dozen people pulled on the ropes to free the animals from the water.

With success: According to the Washington Post, fire chief Chris Yerkes was more than skeptical: "I've been involved with animal rescues over the years, and when rescuing horses, it almost always happens that they don't survive the rescue operation ." But in this case the animals were lucky: they could all be freed and wrapped in thick blankets back to the pasture. 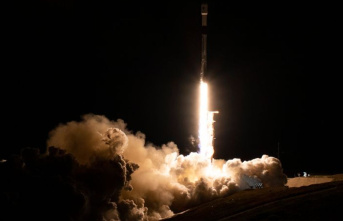