Social affairs: the cabinet decides on a 200-euro payment for students

The announced 200-euro special payment for students and technical students is on its way. 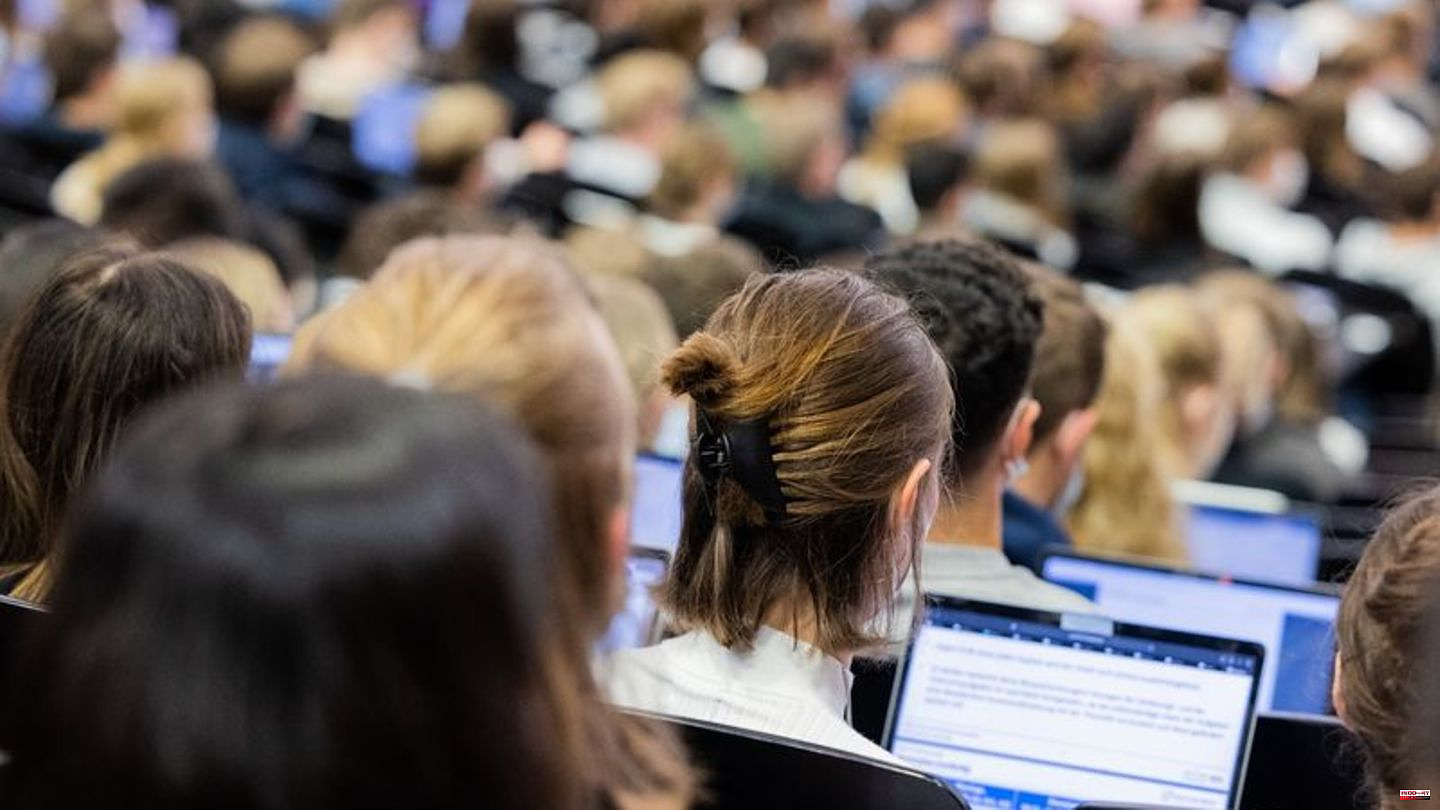 The announced 200-euro special payment for students and technical students is on its way. On Friday, the federal cabinet decided on a so-called formulation aid for a corresponding law, which now has to be passed in the Bundestag. The one-time payment is part of the third relief package agreed by traffic lights at the beginning of September to cushion the sharp rise in energy prices.

However, the money does not come automatically and not before Christmas either. The federal and state governments are currently working on a central online application platform. "The payments should be able to start right at the beginning of next year, i.e. in winter," said Federal Education Minister Bettina Stark-Watzinger (FDP) on Friday in Berlin. Young people in training are particularly affected by the crises.

Students and technical school students should be able to apply for the energy price flat rate via the website by the end of September next year at the latest. Anyone who is enrolled at a university on December 1 of this year or who is in a technical college at that time can secure the 200 euros. The prerequisite is a domicile or "habitual abode" in Germany on this date. At technical schools, for example, educators, technicians or business economists are trained.

Part-time students, participants in dual studies, foreign students and those who are currently taking a semester off should also benefit from the payment. Expenditure of around 680 million euros is expected for around 2.95 million students and 450,000 schoolchildren. The energy price flat rate should neither be taxed nor offset against any social benefits.

The consultations between the federal and state governments about the special payment had dragged on since September. Paying out the money "quickly and unbureaucratically on site", as agreed by the traffic light coalition at the time, turned out to be difficult because there is no central office that has the account details of all students and technical students.

Many are likely to be eagerly awaiting the 200 euros. Only on Wednesday did the Federal Statistical Office report that almost 38 percent of students were at risk of poverty last year. According to the EU definition, people who have less than 60 percent of the median income of the total population are considered to be at risk of or at risk of poverty.

The German student union criticized the long period of time since the agreement on the one-off payment in September until the payment that has now been announced next year. Many students need the money now because of the skyrocketing prices, said General Secretary Matthias Anbuhl. The Bundestag must now quickly decide on the one-off payment and the money must be paid out as soon as possible.

1 Dispute over Franco-German fighter jet system settled 2 Saxony: Wolf is stuck in the gully - but then a helping... 3 Philadelphia: US cop shoots unarmed black man - gets... 4 USA: Eight years in prison: Alleged murderer is released... 5 You Are Welcome To Be a Senegal Fan, Too 6 World Cup in Qatar: Experts call the semi-finals the... 7 Bruce Springsteen: Tenth number one album for the... 8 Cult series: After Ellen Pompeo's "Grey's... 9 Verdict: penalty interest on savings at Commerzbank... 10 Twitter: Musk celebrates usage records as employees... 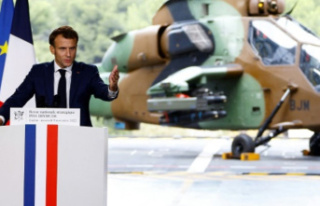