Bruce Springsteen: Tenth number one album for the "Boss"

Even at 73, Bruce Springsteen is a guarantee for hits. 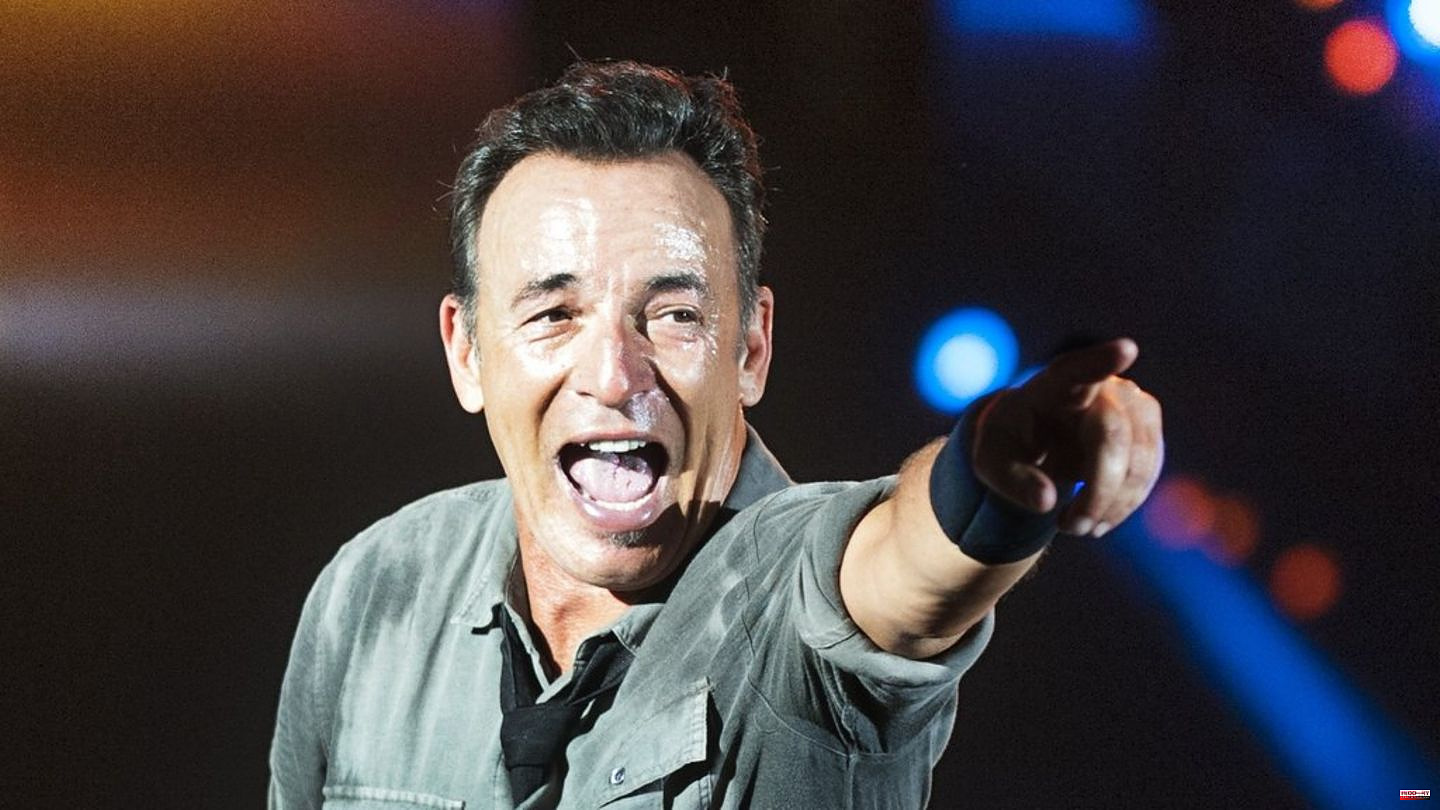 Even at 73, Bruce Springsteen is a guarantee for hits. With his new record "Only the Strong Survive" the "Boss" once again lands at the top of the official German album charts, determined by GfK Entertainment. It is the tenth number one album of his career. The collection of reinterpretations of soul and R

It might not even be the music legend's last number one record in the charts. Because, as Springsteen recently pointed out in a conversation with the moderator Howard Stern (68), even at the age of 70 he is far from thinking about quitting. "I can't imagine retirement, no," said the "boss" among other things. He would only go into musical retirement if he were "unable to work".

With "Only the Strong Survive" Springsteen pushes other big names into the following places: Louis Tomlinson (30) ranks second with "Faith In The Future" and Michael Patrick Kelly (44) rises with "B.O.A.T.S." back in third place. Taylor Swift (32) is currently in fourth place with her successful album "Midnights" and Johannes Oerding (40) slips down to five with "Plan A".

The fact that Christmas is only a few weeks away is shown by two classics in the single charts: Mariah Carey's "All I Want For Christmas Is You" lands at number 44, "Last Christmas" by Wham! in rank 49.

Meanwhile, the single ranking is led by Peter Fox feat. Inéz with "Future Pink". Sam Smith and Kim Petras remain in second with "Unholy" and Nina Chuba in third with "Wildberry Lillet." Completing the top five are David Guetta and Bebe Rexha with "I'm Good (Blue)" as well as Luciano and Aitch feat. BIA with "Bamba". 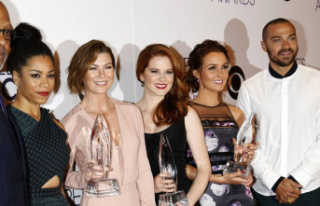