Commerzbank suffered a defeat in the legal dispute over penalty interest on customer savings. 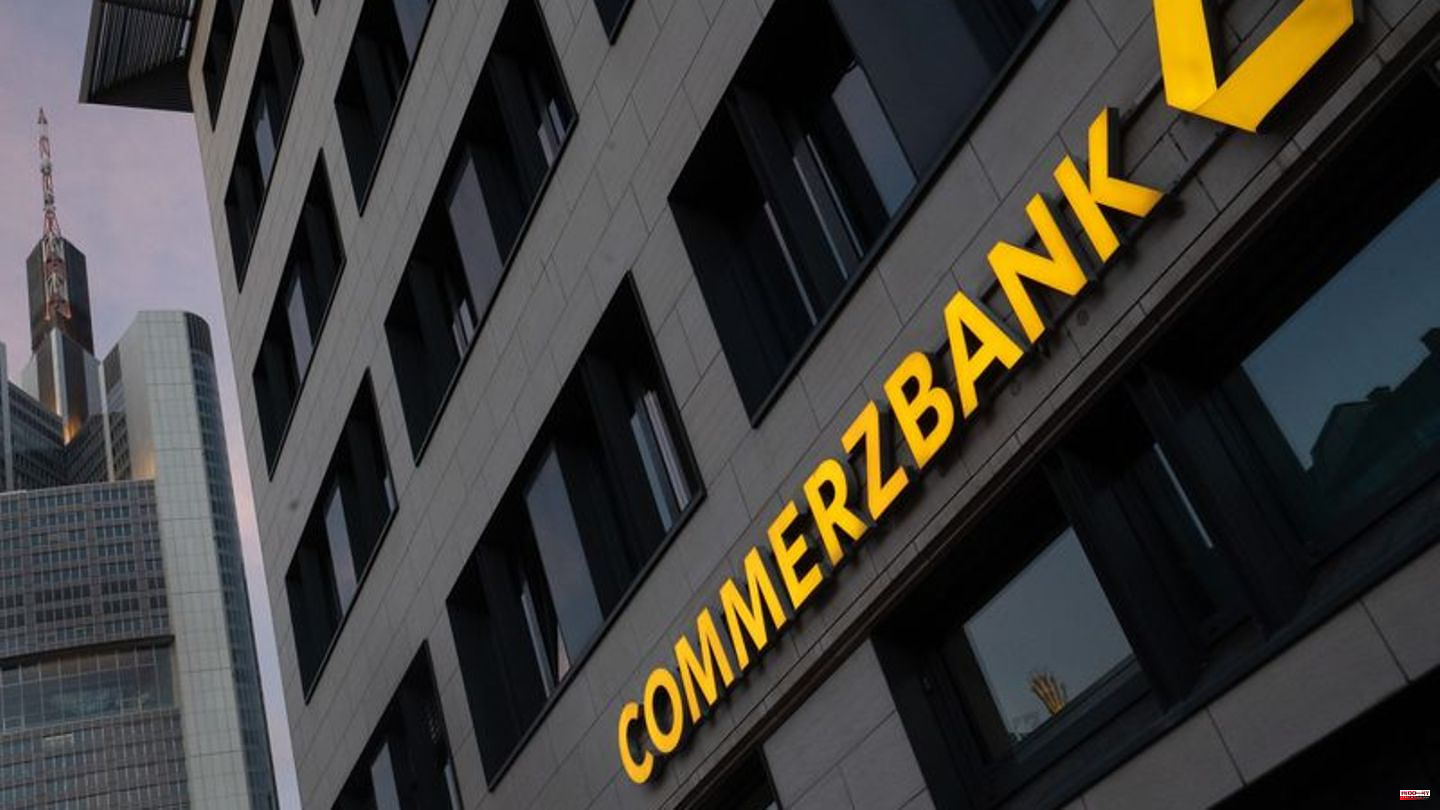 Commerzbank suffered a defeat in the legal dispute over penalty interest on customer savings. Clauses that provide for a custody fee on savings deposits put customers at an unreasonable disadvantage and should therefore not be used, the Frankfurt Regional Court ruled on Friday. According to a statement, the chamber obliged the bank to inform consumers that the clauses may no longer be used. According to the court, the judgment does not initially answer the question of whether customers can reclaim interest already paid.

The judgment (Az.: 2-25 O 228/21) is not final and can be appealed to the Higher Regional Court in Frankfurt. Commerzbank initially did not want to comment on the content: "Please understand that we are not commenting at the moment and will first examine the reasoning for the judgment."

The Hamburg consumer advice center had filed a complaint against provisions in the list of prices and services and the price display of Commerzbank. These provided for a fee of 0.5 percent per year on savings deposits. New customers had to pay this above an allowance of 50,000 euros, for existing customers higher allowances of up to 250,000 euros were provided.

The so-called custody fees, which a number of banks had introduced in the meantime, were a consequence of the monetary policy of the European Central Bank (ECB). At times, financial institutions had to pay 0.5 percent interest on money parked at the central bank. Many institutes passed the costs on to their customers. Only in July of this year did the ECB abolish these penalty interest rates, and as a result banks also eased the fee screw. Commerzbank, for example, has not been charging any custody fees since July 2022.

With its lawsuit, the consumer advice center was concerned with having the issue legally clarified in principle for the future. The regional court reprimanded that with the controversial clauses the bank was passing on operating costs to customers "without real consideration". Negative interest rates also contradict the concept of savings deposits.

The Hamburg consumer advice center spoke of a "good day for consumers": "With its judgment, the Frankfurt am Main district court puts a stop to Commerzbank's attempt to illegally take money out of customers' pockets." 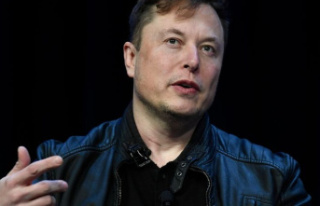