Cult series: After Ellen Pompeo's "Grey's Anatomy" farewell: These veterans are still there 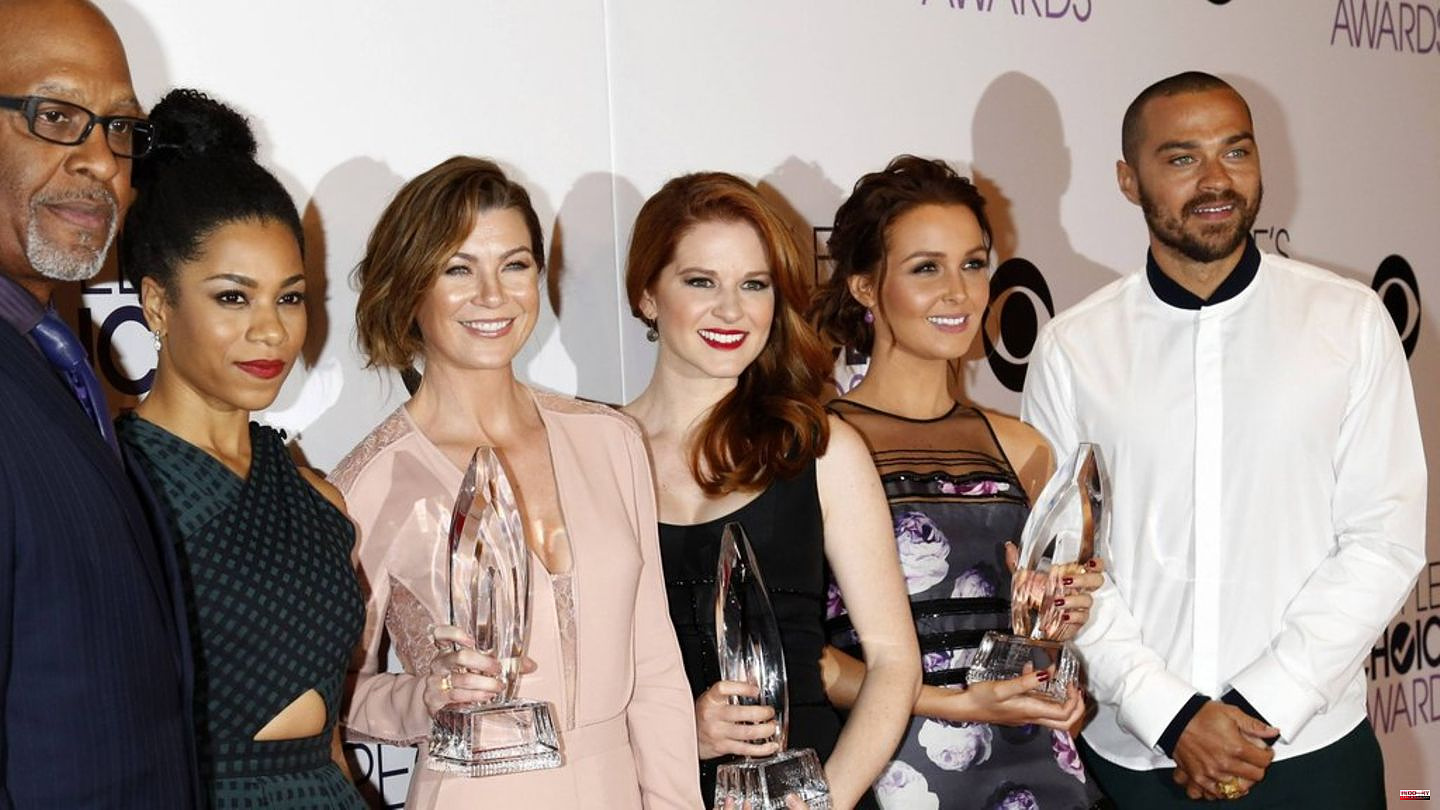 "Grey's Anatomy" star Ellen Pompeo is leaving the long-lived hospital series after season 19. In an emotional Instagram post, Pompeo thanked her numerous fans - and announced that she would return "for visits" even after she left the main cast of the series .

Ellen Pompeo's final episode as a member of the main cast will air on February 23, 2023 on ABC. The character Meredith Gray will then move from Seattle to Boston within the world of the Doctor series.

As "Deadline" reports, the previous "Grey's Anatomy" leading lady Ellen Pompeo is very likely to return for the season 19 finale. And beyond the current season, Pompeo - as she has announced herself - will stop by as a guest star in the long-lived series. However, it is currently unclear how often this will actually be the case.

With Ellen Pompeo gone, only Chandra Wilson and James Pickens Jr. remain as members of the original cast. Since the very first episode in 2005, Wilson has played Dr. Miranda Bailey, while Pickens Jr. played the character Richard Webber over the same period. Both actors come to an incredible 406 episodes of "Grey's Anatomy".

Two former "Grey's Anatomy" stars are getting glimpses of fans from time to time in the current 19th season. Kate Walsh has appeared in two episodes of the current 19th edition as Dr. Addison Montgomery while Jesse Williams appeared in Season 19 Episode 5. Meredith Gray visited his character Jackson Avery in Boston in that episode.

Along with the aforementioned Wilson and Pickens Jr., Kevin McKidd and Camilla Luddington are easily the most familiar faces among the current cast of the hospital series. McKidd has played Dr. Owen Hunt, while Luddington has practiced at Gray Sloan Memorial Hospital since season nine and 2012 as Jo Wilson.

Actress Kim Raver is also best known to "Grey's Anatomy" viewers as Dr. Teddy Altman. She was at Gray Sloan from seasons six through eight and then again from season 15 onwards. Meanwhile, Caterina Scorsone has played Dr. Amelia Shepherd, while Kelly McCreary has been Dr. Maggie Pierce impersonates. They are all still part of the main cast of the series.

Jason George, the viewer as Dr. Ben Warren is also currently part of the "Grey's Anatomy" ensemble. In the current 19th season, however, he is only a guest star - and has only appeared in two episodes so far. George is part of the main cast of the Grey's Anatomy spin-off Seattle Firefighters. 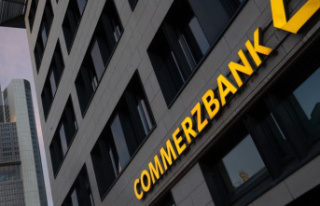