In Moscow, nationalist circles are cheering the return of Viktor But, the "dealer of death. 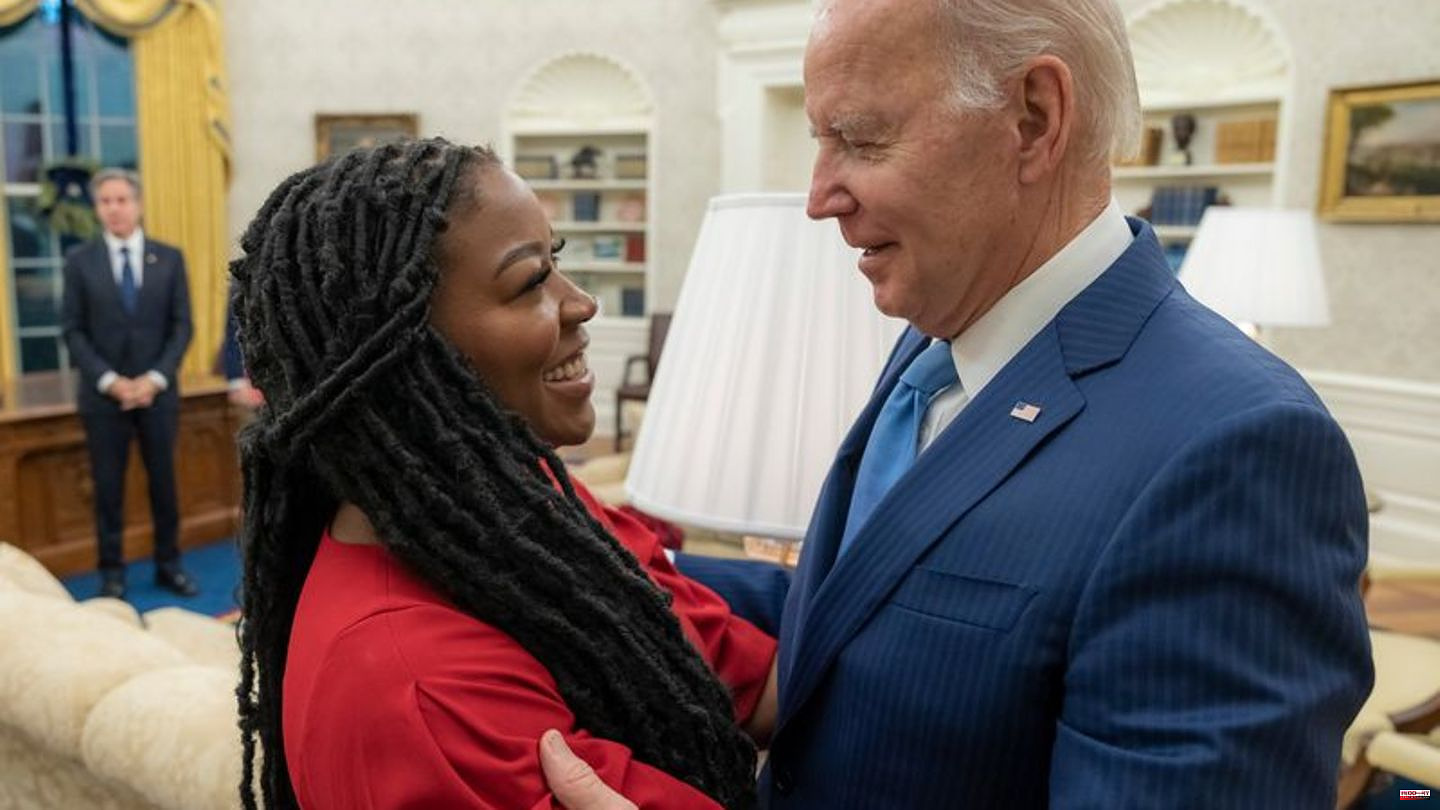 In Moscow, nationalist circles are cheering the return of Viktor But, the "dealer of death." The arms dealer jailed in the US was swapped yesterday for US basketball player Brittney Griner, who was jailed in Russia for drug possession.

The athlete was caught with a small amount of vape cartridges and hashish at Moscow's Sheremetyevo Airport earlier this year and sentenced to nine years in a trial criticized as politically motivated. In Kyiv, meanwhile, Ukrainian President Volodymyr Zelenskyj wants to have the Russian leadership put on trial for "mine terror".

Despite the huge tensions in the wake of the Ukraine war, Washington and Moscow had agreed on the sensational exchange of prisoners. US basketball player Griner, who was sentenced to nine years in prison in Russia, and arms dealer But, who is behind bars in the US, were flown to the United Arab Emirates, where the prisoner swap took place at Abu Dhabi airport.

Russian Human Rights Commissioner Tatyana Moskalkova stressed that President Vladimir Putin personally campaigned for But's release. The deal is being celebrated in right-wing circles in Russia in particular: "The exchange of Buts is more than advantageous: in 2019, the Russian authorities offered to release 15 Americans for his return, but the process now took place according to the formula 1 to 1," wrote the military blog "Rybar" affiliated with the Russian Ministry of Defense on Thursday. In addition, Moscow did not have to release a valuable spy or mercenary, just "an ordinary basketball player".

The government in Washington justified its actions after criticism from US Republicans, who see the American Paul Whelan, who is still in prison in Russia, as being abandoned. "It wasn't that we had to choose between Brittney Griner and Paul Whelan," State Department spokesman Ned Price told CNN.

It was about releasing one prisoner rather than no prisoner. The Russians blocked US proposals to release Whelan. The former marine was arrested in Russia in 2018 and convicted of alleged espionage.

Selenskyj complains about the danger from Russian mines

Meanwhile, the armed forces of Russia and the attacked neighboring country continue to wage war on the battlefield in Ukraine. And even where the fighting has ended, deadly danger still lurks in many places. Above all, President Zelenskyj lamented the omnipresent risk posed by Russian mines on Ukrainian territory.

"This is the form of Russian terror that we will have to contend with for years to come," he said in his daily video message on Thursday. He accused Russia of deliberately leaving the mines as a deadly threat to civilians as well. He is therefore certain that mine terrorism will be one of the charges against Russia after the war, said the head of state.

In addition, Zelenskyj reported on his talks with Slovakian ministers, which served to strengthen European solidarity and to find a common line for the next package of sanctions. The Ukrainian President is calling on the West specifically to impose sanctions on Russia's financial and energy sectors. Most recently, the EU had set a price cap of $60 for shipped Russian oil. Although this is below the world market price, Kyiv had demanded a significantly lower price limit.

According to a media report, around 300,000 Ukrainians have received Russian passports since the beginning of the war. In October alone, after the annexation of four Ukrainian regions by the Kremlin, 70,000 to 80,000 people were naturalized, the Kremlin-critical Internet portal Mediazona reported, citing statistics from the Ministry of the Interior.

Most applicants received their new Russian passports in the southern Russian region of Rostov-on-Don and in the Crimea peninsula, annexed by Moscow since 2014.

The verdict against the well-known opposition figure Ilya Yashin is planned in Moscow. The 39-year-old is not only a confidant of the imprisoned Kremlin critic Alexei Navalny, but also an opponent of the war. Because he denounced Russian war crimes in Ukraine in a stream, the judiciary accuses him of "discrediting the armed forces". The prosecutor is demanding nine years in prison for Yashin. 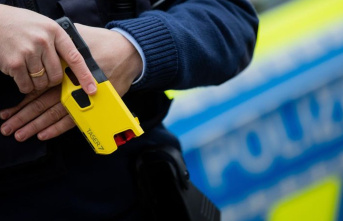 Koblenz: Man throws a knife towards the police: stopped...