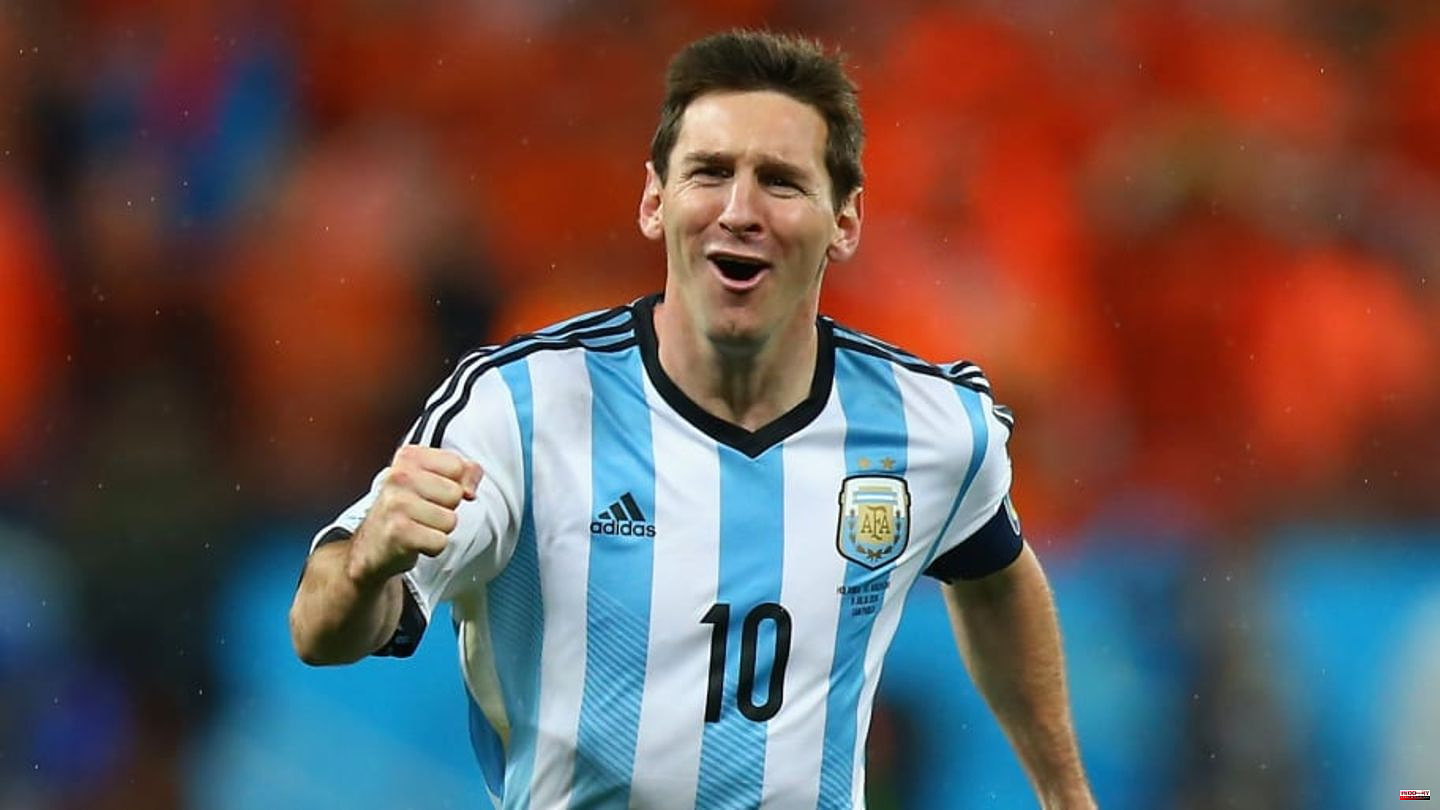 Will Lionel Messi's World Cup dream end on Friday night? At 8 p.m. the eagerly awaited quarter-finals between the Netherlands and Argentina will take place. Both teams have shown similarly good performances in the course of the tournament so far, which is why it is difficult to predict. Let's take a look at which team has the edge in a head-to-head comparison.

Noppert is the big no-name in the Dutch team's starting XI. The 28-year-old from SC Heerenveen has only four caps and little international experience. Aston Villa keeper Martínez has a little more on his business card. The keeper saved the Argentines from going into extra time with his superb last-minute save against Australia.Point for Argentina: 0-1

Nahuel Molina showed in Italy that he has a lot to offer, especially offensively, but since his move to Atlético he has not been able to prove it, at least statistically speaking. The 24-year-old is more of a follower in the national team, while Blind deserves the name of leader. The Ajax star is a real constant defensively and has also unpacked his offensive skills against the USA. Point for the Netherlands: 1:1

Cristian Romero is an absolute top defender and is having an excellent season for Spurs. Timber is undoubtedly one of the greatest talents in his position, but is a little more error-prone. In addition, as an Ajax professional, he has not yet had the experience of playing in an absolute top league. The comparison is now still per Romero, who is simply the safer bank. Point for Argentina: 1:2

Van Dijk was almost unanimously considered the best central defender in the world before suffering a cruciate ligament injury. Since then, the Liverpool star hasn't been quite as strong, but that's more of a criticism at a very high level. The Dutchman is still one of the best defenders ever. Otamendi is a bit old and not as athletic as van Dijk. He is still a calm defender with a good eye, but overall weaker than his opponent. Point for the Netherlands: 2:2

Nathan Aké has fought his way up to Manchester City and is at least part of the regular team. In addition, his performances at the World Cup have been very good so far. The Dutchman impresses with his speed and playful qualities. Martinez is more about fighting and aggressive tackles, but is also a good opener. He landed a very important tackle against Australia, which symbolized quite well why the player switched to Manchester United for almost 60 million euros. At 1.75 meters, he is another five centimeters shorter than Aké, but that shouldn't really matter in the quarter-finals. Both nations tend to have fewer strikers who are strong in the air. Point for Argentina: 2:3

Denzel Dumfries was hugely celebrated for his outstanding round of 16 game against the USA. No wonder with two goals and an assist. The Inter star is a real force with his dynamism and scoring prowess on the way up. Acuna also has his strengths there, who has good technique and can hit precise crosses. However, Dumfries is made for big tournaments and delivers regularly. So he's way ahead of the game. Point for the Netherlands: 3:3

Frenkie de Jong could actually be the best central midfielder in the world in terms of his talents. His technique, dynamics and playful strength know no bounds, but from time to time he still makes too many wrong decisions and does not call up his skills to 100 percent. Compared to Rodrigo de Paul, the Elftal star still has the edge. He is not playing a really good season at Atlético and is more of a solid team player than the really big individualist. Point for the Netherlands: 4:3

Enzo Fernandez is one of the discoveries of the tournament. The 21-year-old fully confirms the strong performance from his first Benfica half-year and delivers game after game. The youngster plays strong passes up front and always gives one hundred percent. Marten de Roon is not particularly well versed in football and is more the type of worker who protects in midfield. It is more likely that Fernandez, who is now also said to be interested in Real Madrid, will become the decisive factor. Point for Argentina: 4:4

Davy Klaassen is a solid player who also brings a certain amount of goal risk with him, even though he sometimes lacks technical possibilities in attacking midfield. In important games, however, the Ajax professional is very reliable. Alexis Mac Allister, who has already scored five stalls in the Premier League season, usually holds back offensively in national dress and tries to serve Messi and Co. He still scored his own goal against Poland. Draw: 4.5:4.5

Cody Gakpo is playing an outstanding tournament and has already announced in the Eredivisie that he can soon make the leap to a really big club. Gakpo is dynamic, good on the ball, tall and dangerous. However, his only problem is that his opposite number is called Lionel Messi. This presents itself in good shape and is simply a completely different caliber. Of course, the point goes to the Argentine legend. Point for Argentina: 4.5:5.5

Depay started the tournament in a bad way and hasn't found top form yet. Julian Alvarez has more to offer in this tournament with his goals against Poland and Australia. In general, Alvarez is also playing the much better season and is not overshadowed by Haaland like Depay is in Lewandowski's shadow. Point for Argentina: 4.5:6.5

This article was originally published on 90min.de as Argentina - Netherlands: The World Cup quarter-final hit in a head-to-head comparison. 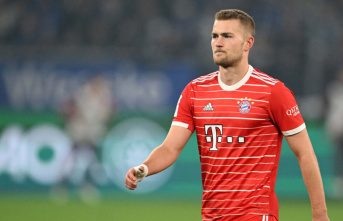