Koblenz: Man throws a knife towards the police: stopped with a taser

A 38-year-old man in Koblenz was tasered by police after he threw a knife at officers. 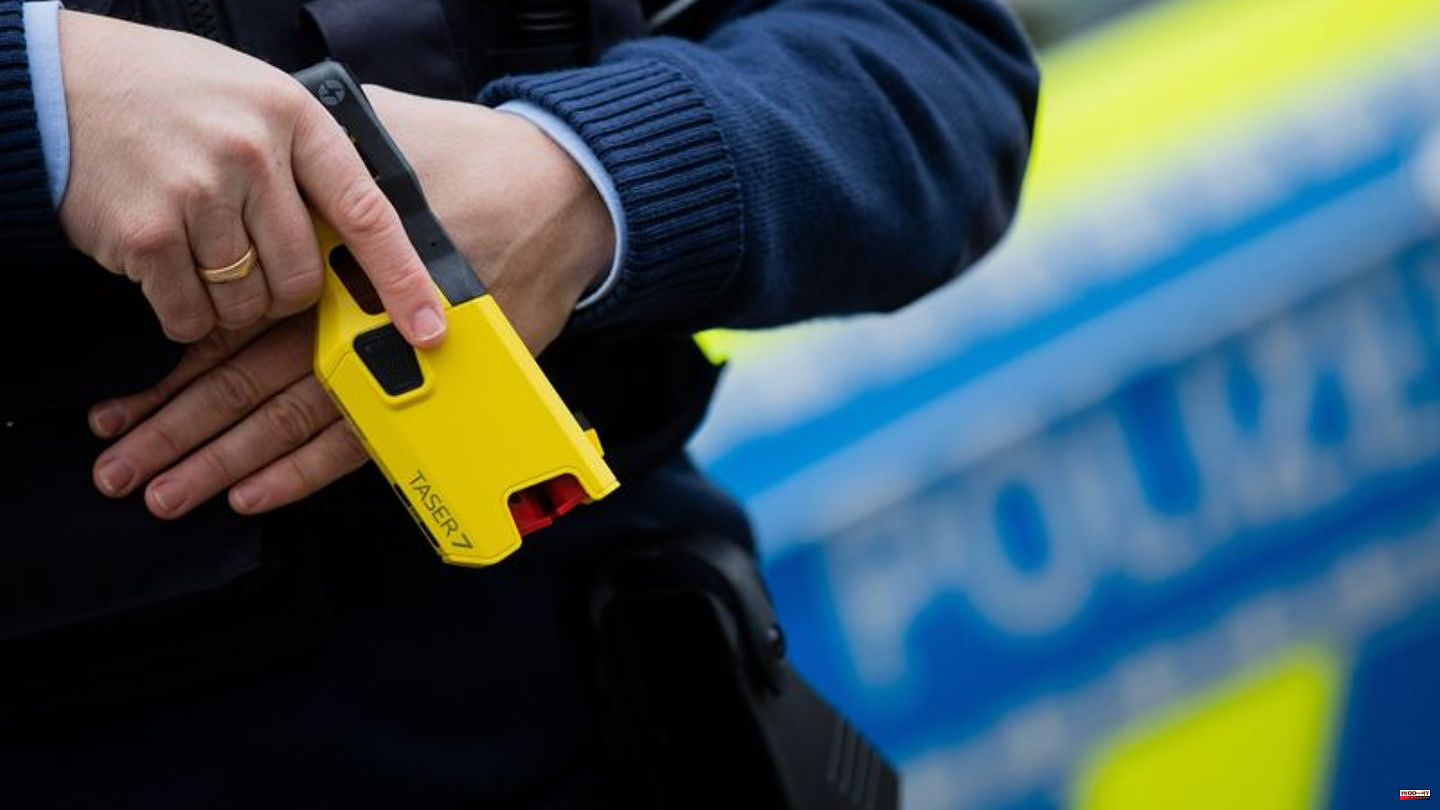 A 38-year-old man in Koblenz was tasered by police after he threw a knife at officers. Witnesses had previously reported on Thursday that the man was chasing a woman at a bus station with a knife, a police spokeswoman in Koblenz said on Friday. The background was probably a relationship dispute. When the police arrived, the 38-year-old did not respond to officials' announcements and pulled a kitchen knife from his waistband, it said. He then approached the police in a threatening manner, after which they verbally threatened to shoot.

The man finally threw the knife in the direction of the police officers and only just missed an officer. When he continued to behave aggressively, police said he was put out of action with a taser. This allows attackers to be immobilized and kept at a distance by means of electrical impulses. The 38-year-old was taken to a psychiatric clinic after his arrest. 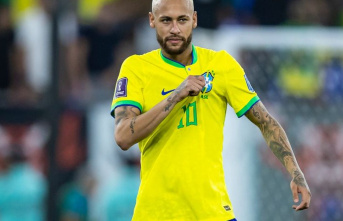 Tournament in Qatar: That's what the day at the...