Election campaign in the USA: Showdown before the midterms: Trump is promoting himself in Florida – and not candidate DeSantis

Two days before the US midterm elections, President Joe Biden once again emphasized the importance of the upcoming votes. 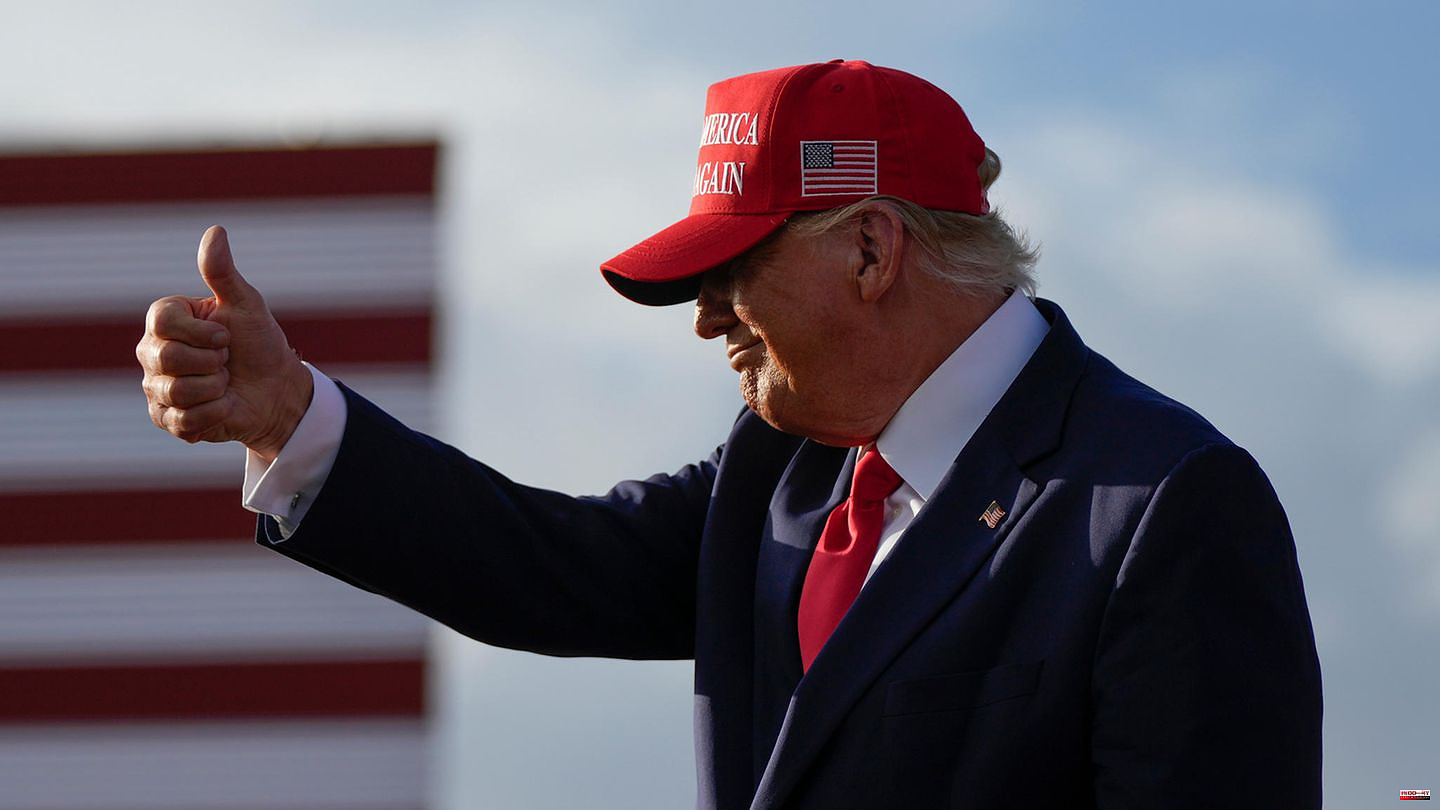 Two days before the US midterm elections, President Joe Biden once again emphasized the importance of the upcoming votes. "Democracy is literally on the ballot," Biden said at a campaign event in New York State on Sunday evening (local time). At the end of a multi-day campaign tour through several states, he campaigned in New York for the Democratic governor Kathy Hochul, who wants to prevail in a surprisingly close race against the Republican Lee Zeldin.

In his speech, Biden once again warned against Republican candidates who openly questioned – or even denied – the recognition of election results. "I don't joke with these election deniers. For them there are only two possible election outcomes: either they win or they were cheated," he said. There are "two fundamentally different visions of America," Biden said. The voters would have to decide on Tuesday.

In the US state of Florida, meanwhile, there was a kind of showdown between potential Republican candidates for the 2024 presidential election. Ex-President Donald Trump, who, like US President Biden, is not on the ballot himself on Tuesday, seized the opportunity to to campaign vigorously for Republicans - and for himself.

During a campaign event on Sunday evening (local time) in Miami, the 76-year-old repeated the tale of the stolen 2020 election to the cheers of his supporters, once again warned of the danger posed by the "radical left" and flirted with his candidacy again in the 2024 presidential election.

It was noticeable that the Republican governor of Florida, Ron DeSantis, was absent from the big Trump rally - and the ex-president did not mention him at all. The 44-year-old, who wants to be confirmed in office next Tuesday, is considered Trump's strongest internal competitor for the 2024 presidential election. According to surveys, DeSantis has a good chance of winning the gubernatorial race in Florida.

Although neither Trump nor DeSantis have yet officially announced their candidacy for the presidency, at least Trump's announcement is expected after the "midterms".

US media, citing Trump employees, reported that DeSantis had not been invited to the rally and had not asked to attend. DeSantis, meanwhile, was taking on other campaign dates in the southern US state. Observers took the competing performances as a sign of growing tension between the two.

During the election campaign, Trump publicly supported a large number of successful Republicans who favored him. On Sunday evening he appeared with Republican Senator Marco Rubio, whose re-election on Tuesday is also considered very likely.

In his speech, he also praised a number of Republicans in Florida. "Each of these people I am listing here has my full and unreserved support," he said. He didn't mention DeSantis. In a speech on Saturday, he allowed himself a dig by calling him "Ron DeSanctimonious." "Sanctimonious" means hypocritical in German.

DeSantis offers similar hardline positions as Trump, but is considered more disciplined and smarter than his party colleague. He attended the elite universities of Yale and Harvard, served in the Navy and in Iraq.

1 After the death of Aaron Carter: Tears on stage: Nick... 2 Stuttgart: Dead woman found in old clothes container 3 Environment: More seahorses discovered in the Wadden... 4 Lower Saxony: the trial of convicted child murderers... 5 Football World Cup: Hitzlsperger: World Cup boycott... 6 Gladbach professional: Weigl "would like to be... 7 Mourning for US singers: Backstreet Boys commemorate... 8 "Anne Will": A flying visit to Xi and a... 9 Economy: German economy: fear of recession and billions... 10 Driving report: BMW 760i xDrive: away game 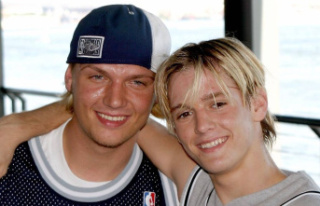 After the death of Aaron Carter: Tears on stage: Nick...