According to media reports, the Facebook group Meta is facing significant job cuts. 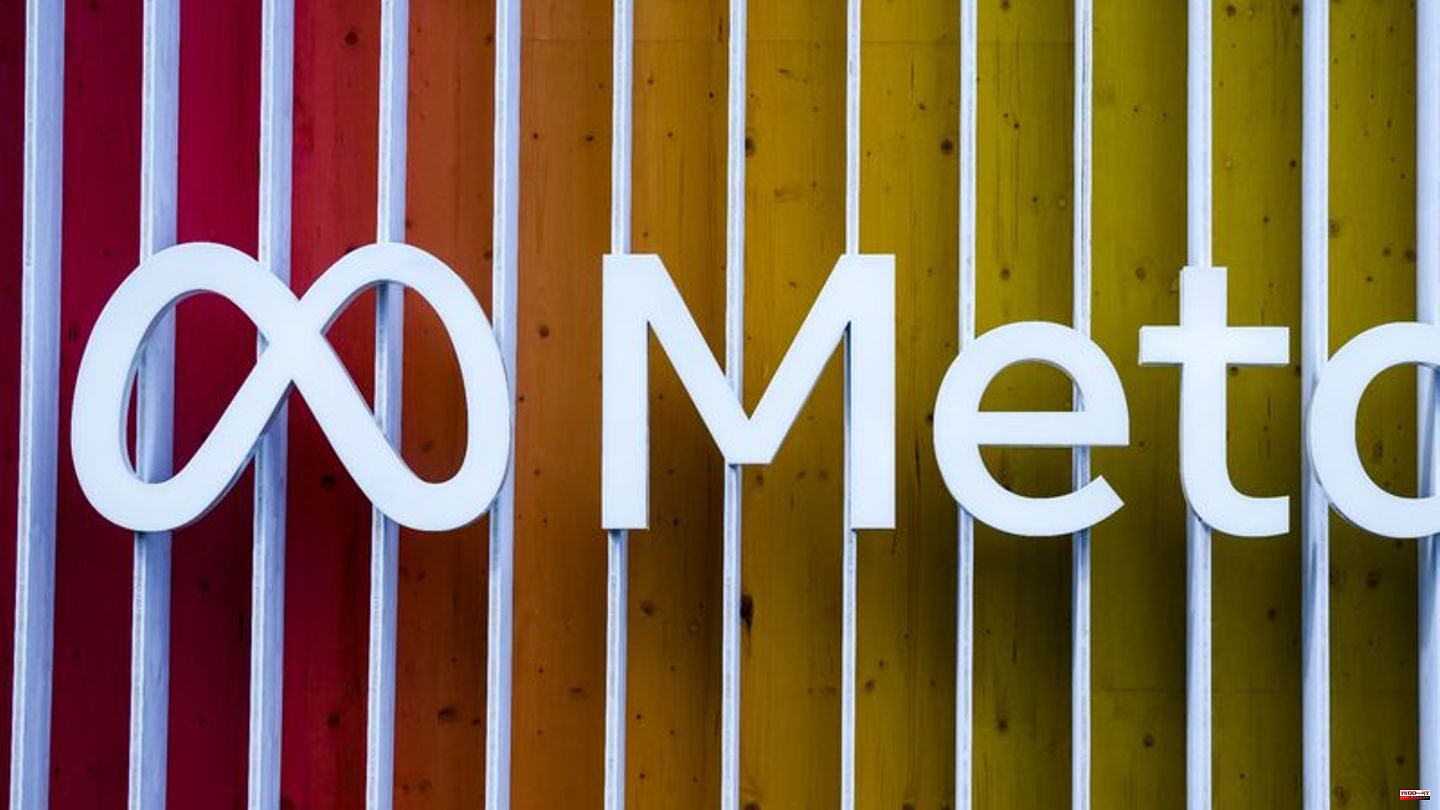 According to media reports, the Facebook group Meta is facing significant job cuts. It's about several thousand jobs, wrote the "Wall Street Journal". The New York Times didn't give a number, but reported it could be the biggest job cut since the company was founded in 2004. The dismantling could begin in the course of the week, it said, citing informed people. Facebook recently had a good 87,000 employees.

Meta has the problem that its core business with advertising in online services such as Facebook and Instagram generates less revenue than before. At the same time, the development of virtual worlds promoted by founder and boss Mark Zuckerberg under the keyword Metaverse is eating up more and more money. Zuckerberg had recently announced that the number of employees at Meta could no longer grow for the time being and could also shrink in the coming year because the group would concentrate on fewer areas.

In the last quarter alone, the Reality Labs division, which is working on the Metaverse, posted an operating loss of almost $3.7 billion. Since the beginning of the year, a deficit of 9.4 billion dollars has accumulated - with sales of 1.4 billion dollars in the area. And Zuckerberg announced that Reality Labs' losses would "grow significantly" in the coming year.

Meanwhile, the decline in sales accelerated. Meta is affected by the frugality of advertisers, who are spending less money on online ads in the face of high inflation and economic concerns. Meta revenue fell 4% year over year to $27.7 billion. The bottom line is that profits fell by 52 percent to around 4.4 billion dollars. The stock price has been under pressure for months because investors find the Metaverse investments too high.

Sanctions: Oil embargo and price cap against Russia: What does that mean?
BREAKING NEWS 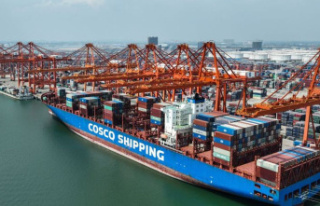