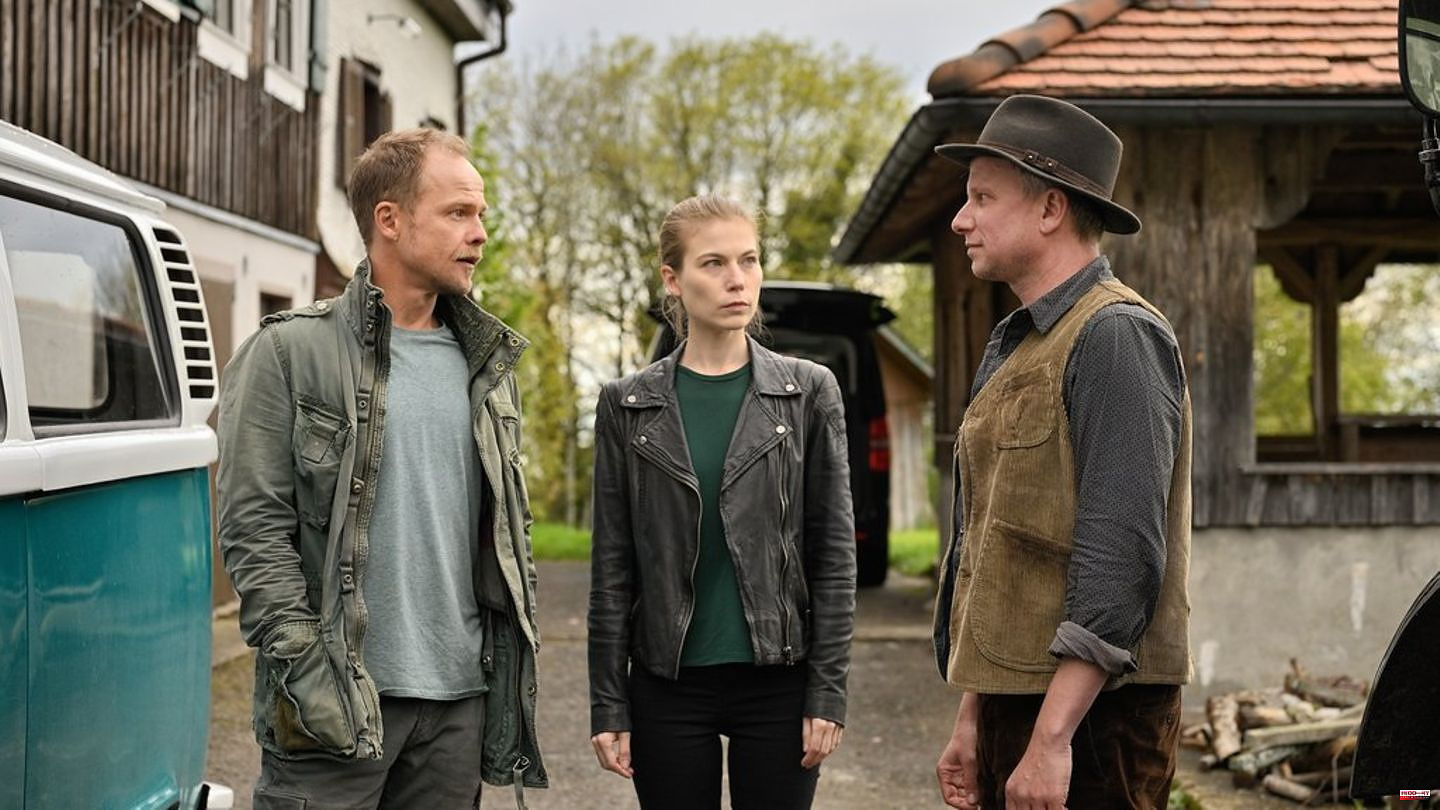 When forest worker Oliver (Robert Stadlober), a trophy hunter, finds himself impaled in his own historic wolf trap, inspectors Micha Oberländer (Matthias Koeberlin) and Hannah Zeiler (Nora Waldstätten) get involved. They hear Melanie Bodenbach (Cornelia Gröschel), in whose pension the hunter stayed, but who claims to have known nothing of his plans. Instead, the inspectors catch Melanie's son Timmy (Jeremy Miliker) making off with the victim's laptop.

Oberallgäuer Martin and his chosen ones start the Hofwoche. But already on the first day, resentment sets in. Arne instructs his lady-in-waiting on how to make cheese - can he infect her with his great passion? And beef farmer Maik welcomes ladies! Will he find love?

The goal seems unreachably high: the 4,017 meter high Weissmies in the Valais Alps. For six people with no mountain experience, it is the adventure of a lifetime. A big challenge for everyone, together they can do better. They meet for the first time in the preparatory camp. The documentary accompanies them as they learn from professionals how to use safety ropes, carabiners and ice axes - and try to become a team in just one week.

Cynical arms dealer and inventor Tony Stark (Robert Downey Jr.) is kidnapped and forced to construct a particularly effective weapon. But instead, the ingenious technician builds a suit made of heavy metal, which he can use to escape. Back home in Los Angeles, he continues to refine the technique until the suit gives him superhuman abilities, so to speak. Little does he know that his fatherly friend Stane (Jeff Bridges) is the man who wants to get his hands on him.

The brutal double murder of his daughter and son-in-law brings New York cop Jacob Kanon (Jeffrey Dean Morgan) to London. Announced by postcards, bizarre murders are taking place in various European metropolises that are supposed to commemorate famous works of art. Together with the journalist Dessie (Cush Jumbo), who also received a postcard, Jacob feverishly searches for the culprit. 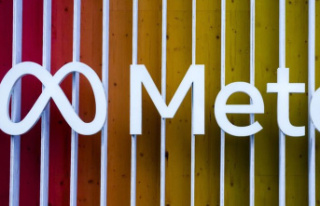