Benedict XVI: This is how the funeral ceremonies proceed

The body of Benedict XVI. 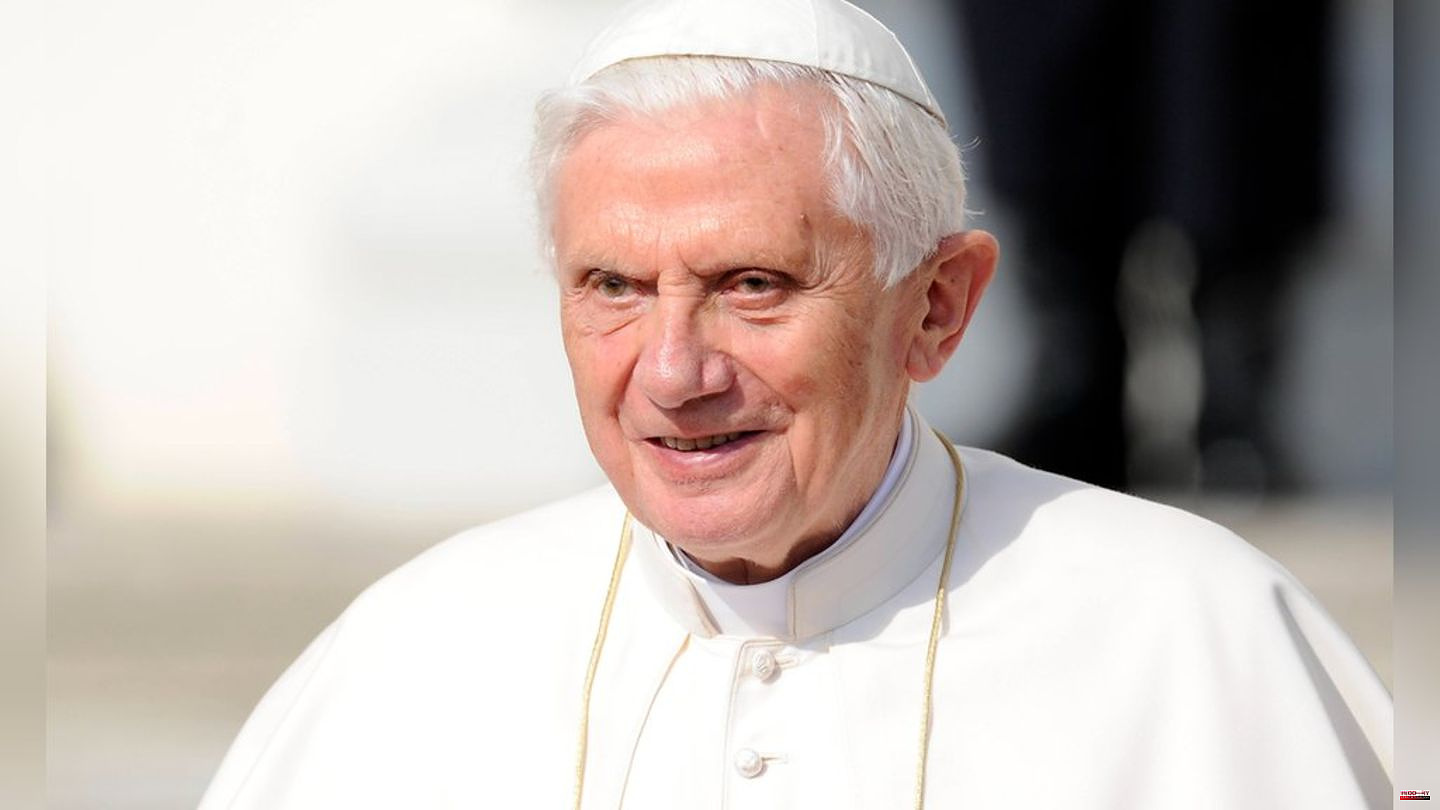 The body of Benedict XVI. has been laid out in St. Peter's Basilica since this morning (January 2nd). The faithful can say goodbye to the Pope Emeritus there until Wednesday evening. Peter's Basilica is open these days from 7 a.m. to 7 p.m. Long lines formed there on Monday.

Until Monday morning, the late Joseph Ratzinger, the former pope's real name, was laid out in the Mater Ecclesiae monastery in the Vatican Gardens. The Pope, who resigned in 2013, died there on New Year's Eve at the age of 95.

The city of Rome expects 35,000 guests per day. A larger rush is not expected. After the death of Benedict's predecessor, John Paul II, who was extremely popular with the people, in 2005, over a million visitors flocked to the Vatican for the funeral service.

The death of an incumbent pope is followed by the obligatory "novemdiales," a nine-day period of mourning. During this time, traditional services are held in honor of the deceased. It is not yet clear whether this also applies to the Pope Emeritus. In general, many ceremonies that are normally held after the death of a pope are not valid. Among other things, the signet ring, which is normally destroyed after the death of the incumbent, was made unusable after Benedikt's resignation in 2013.

According to Vatican regulations, a deceased pope must be buried within four to six days. The funeral service for Benedict XVI. is scheduled for January 5th, which is the last possible date of this period.

Benedict XVI According to his biographer Peter Seewald (68), he wanted a simple but solemn ceremony in 2020. He wants to be buried in the former grave of his predecessor in St. Peter's Basilica. John Paul II was reburied after his beatification in 2011.

Since a pope is also the head of state of Vatican City, heads of state from all over the world are traditionally invited to the funerals of the supreme shepherd. Federal President Frank-Walter Steinmeier (66) has already confirmed his participation on Saturday. So far, the Vatican has only invited official delegations from two countries: from Germany, where Ratzinger was born, and from Italy, since the Pope is also Bishop of Rome. 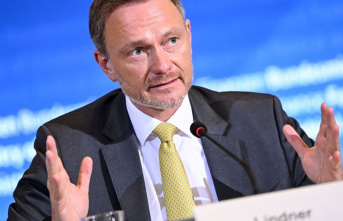 Taxes: Lindner promotes the abolition of the solidarity...