Podcast "important today": Queen Elizabeth II is dead – the end of an era

The Queen has died. 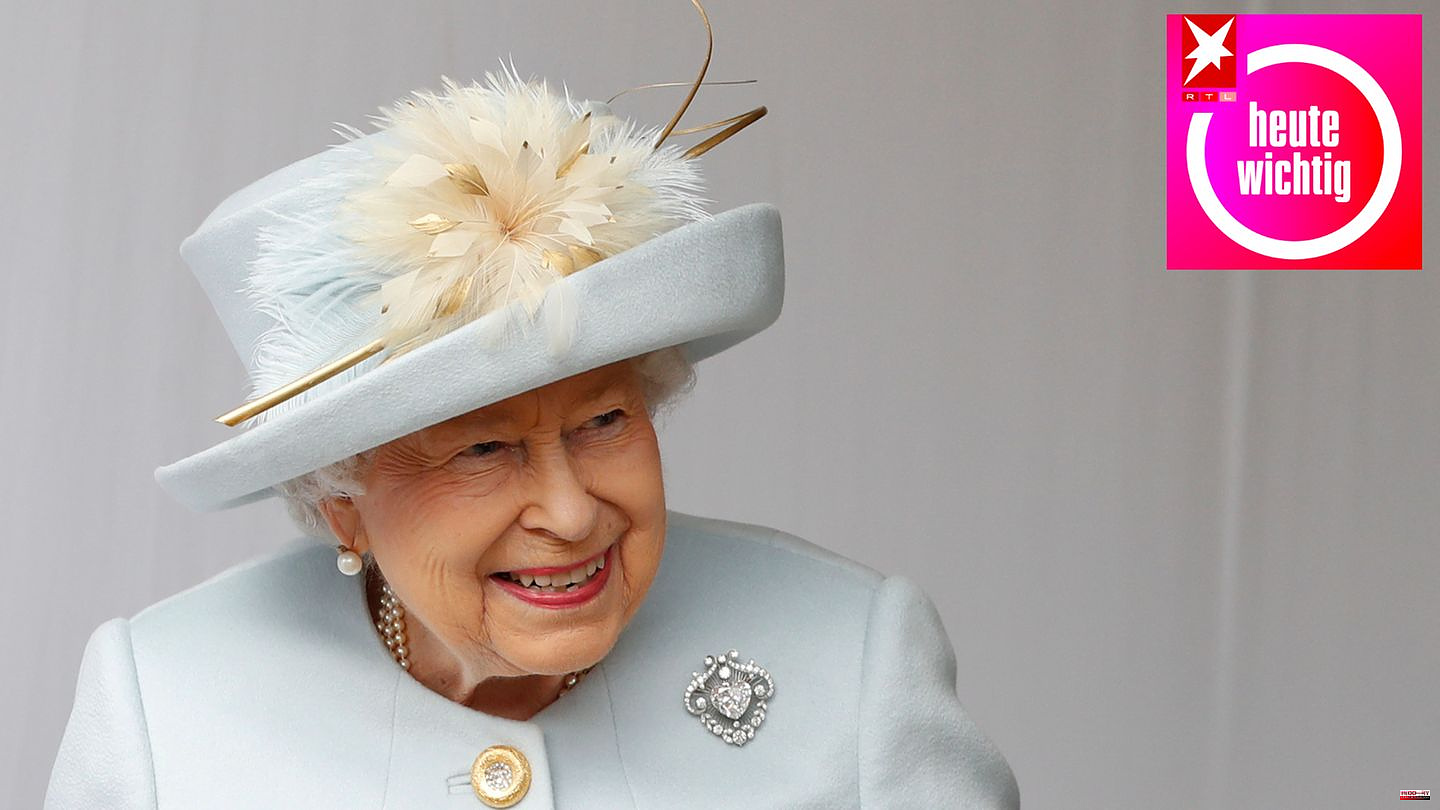 The Queen has died. After a 70-year reign, people must have been expecting this sentence for a while. But hearing it now as fact is surreal for many. A queen of the century and one of the longest reigning queens is dead. "She was always there, like an institution that doesn't go away," explains nobility expert Catrin Bartenbach in the 358th episode of the podcast "important today". Until the afternoon of September 8, 2022.

After photos of Queen Elizabeth II at her last official appointment had already caused many people to worry, people's uncertainty grew enormously on Thursday. In the morning it was announced that the Queen is under medical supervision and in the afternoon you could watch live how the royals, her family, arrived at Balmoral Castle in Scotland. "The moment she took her last breath, Charles automatically became king. Historically, one says: the king or queen is dead, long live the king. There is never a moment when the country is without a king," explains Catrin Bartenbach. From now on, Charles III. the new king. The new Prime Minister of Great Britain, Liz Truss, who was only sworn in by the Queen on Tuesday, also spoke to the people. She ended her speech with a sentence that makes it clear that the era of Queen Elizabeth II is finally over: "God save the King." But it might take a while before people really get it, Bartenbach said: "She was the one you looked up to, who you could rely on. And as long as she was there, everything was still fine."

It has been clear for decades what will happen after the Queen's death: "Operation London Bridge" – the mourning phase begins. The first step was taken on Thursday evening, ten minutes after the Queen's death was publicly announced. The flags in the government district are at half-mast. Catrin Bartenbach knows the steps of the structured mourning phase and explains that the funeral will probably take place in ten days. She expects "that millions or even billions of people will watch in front of the television when she is buried." In particular, however, the people of Great Britain: "She swore at 21, when she came of age, to do her duty to the Empire to her last breath. And that she kept it true until two days before her death at 96, the really is madness."

The deputy editor-in-chief of the star, Cornelia Fuchs, summarized it in a comment in the 358th episode of the podcast "Today is important": "The Queen is no longer there and the King is alive. But no, it's not that simple. She was […] somehow always in the back of my mind. Charles will have a hard time […] because when we look at him in the future, one thought is closer: she's missing."

1 After the Queen's death: reorganization in the... 2 Ansbach: After a knife attack: the search for a motive... 3 Bundesliga: "He's unbelievable": top... 4 Conference League: Cologne managing director after... 5 Queen Elizabeth II: This is how she spent her last... 6 The Queen's last moments: Charles and Anne were... 7 Birthday: farewell to tennis: multi-talent Andrea... 8 Research: Ukrainian ambassador warns Germans about... 9 Society: Survey: Almost two-thirds for compulsory... 10 Weather: Lots of clouds, showers and thunderstorms... 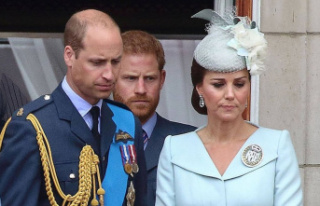 After the Queen's death: reorganization in the...