Many people have donated to Ukraine since the Russian invasion began in late February. 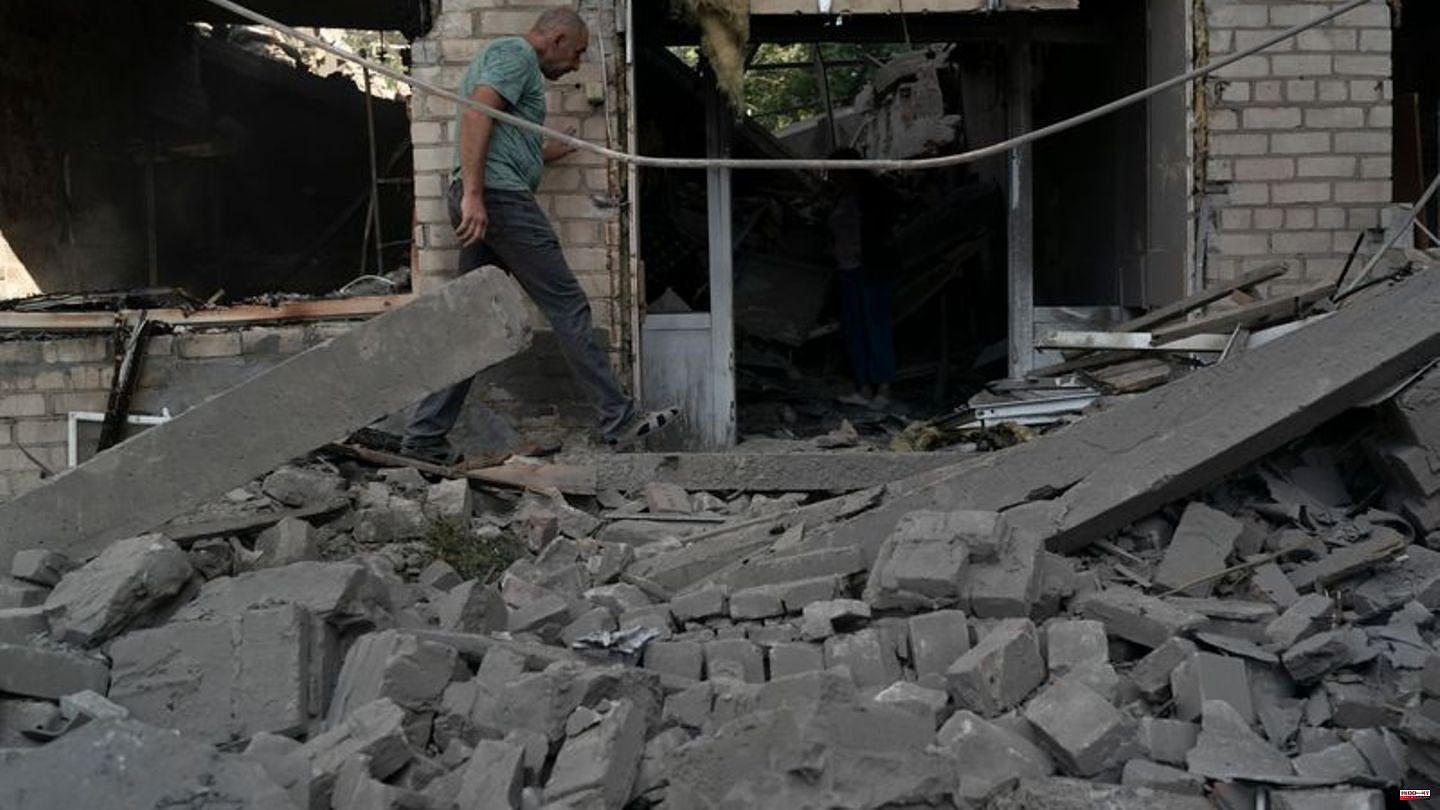 Many people have donated to Ukraine since the Russian invasion began in late February. Anyone currently looking around for aid projects may come across the website of an alleged "Military Foundation of the President of Ukraine". It is promised there that anyone who contributes with donations can benefit financially.

Allegation: The Ukrainian President runs a foundation that promises profits to donors.

Facts: The Ambassador of Ukraine in Germany, Andriy Melnyk, describes the alleged foundation as a "fake". He appealed to the Germans: "Please stay alert and don't fall into this Russian trap." The Kremlin's cynicism of misleading people has reached a new level, Melnyk explained at the request of the German Press Agency (dpa). The ambassador calls on the police authorities and the Federal Criminal Police Office to investigate this "particularly malicious case of fraud quickly and to call the perpetrators to account".

As early as August 11, 2022, the Ukrainian military intelligence service warned of an "information campaign to discredit the President of Ukraine". A statement said a "fake platform of the so-called 'Zelensky Foundation' will be created and published" aimed at foreign citizens and institutions. Not only Germany is affected by the "fake account". According to the Ukrainian secret service, the Russian government is behind it.

On closer inspection, the online presence of the "Zelensky Foundation" reveals several indications that speak for a forgery. On the otherwise German-language website, the English spelling Zelenskyy is used for the name of the Ukrainian President Volodymyr Zelenskyj - but the last letter is omitted.

It is also striking that the supposed "Zelensky Foundation" aggressively asks for the personal data of the supporters. Anyone who wants to take part should provide their name, e-mail address, telephone number and Telegram account. There is the sentence: "We will never pass on your e-mail to third parties." However, what ultimately happens to the data remains an open question.

In the case of investments, a profit is promised. In an advertising video on the site, not only are certificates for the donations promised, but also profits: Anyone who donates 20 euros and convinces three other people to do the same will receive 30 euros. With 100 euros you get back 200 euros according to the same system.

"t-online.de" was the first to report on this investment opportunity, which is reminiscent of chain letters. It is not yet possible to pay on the website, but there is a countdown under the "Project Start" heading that is supposed to end on September 30, 2022.

While the website for the alleged "Zelensky Foundation" and the associated profiles in social networks have only been online for a few days, Ukraine launched a state donation platform at the beginning of May. Donations can be made separately for the army, humanitarian purposes or post-war reconstruction via United24.

1 Society: Survey: Almost two-thirds for compulsory... 2 Weather: Lots of clouds, showers and thunderstorms... 3 Real estate: Social housing construction in Berlin... 4 Death of the Queen: Premier League matchday before... 5 Schalke 04: The expected line-up against VfL Bochum 6 After the death of the Queen: Filming on "The... 7 Streaming: After the death of the Queen: "The... 8 Survey: 87 percent of companies are struggling with... 9 Bargain hunting: Amazon September deals 2022: The... 10 Queen Elizabeth II: Minutes of silence and procession... 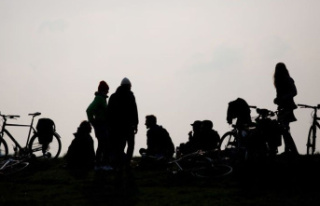