Queen Elizabeth II: This is how she spent her last summer

Queen Elizabeth II (1926-2022) spent her final weeks enjoying country life on her estate in the Highlands of beloved Scotland. 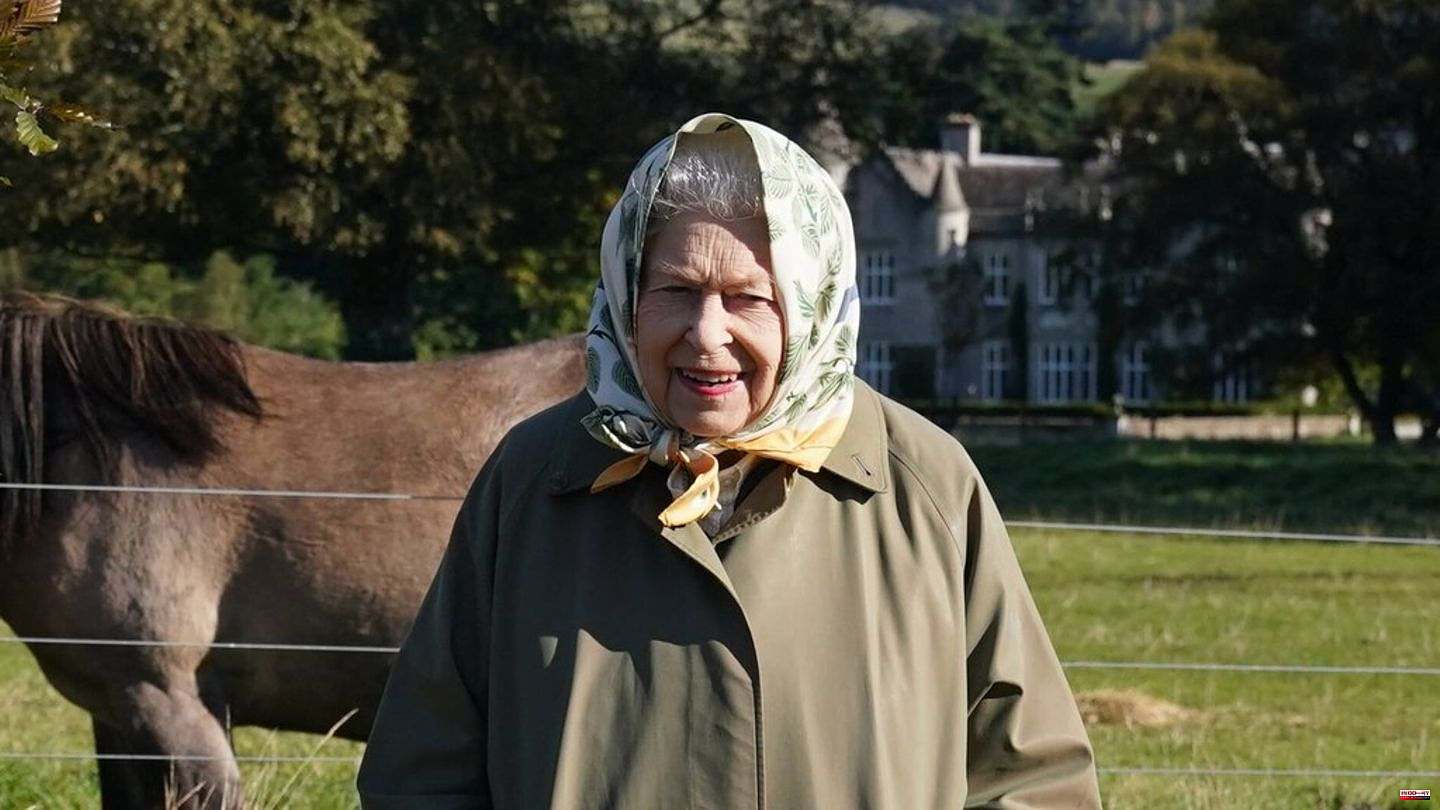 Queen Elizabeth II (1926-2022) spent her final weeks enjoying country life on her estate in the Highlands of beloved Scotland. The Queen is said to have been outdoors a lot and had a number of family and friends visiting Balmoral Castle in the months leading up to her death.

When the Queen arrived in Balmoral at the end of July, she first moved into the smaller, more comfortable, seven-bedroom Craigowan Lodge before moving to Balmoral Castle, a mile away, on 9 August. As royal expert Rebecca English writes in the "Daily Mail", she was "accompanied by a handful of loyal employees who had sworn to stay with her to the end".

Among other things, we are talking about her employee Paul "Tall Paul" Whybrew (officially "Page of the Backstairs") and Barry Mitford, her "Serjeant-at-Arms". The two men were her regular companions, reportedly bringing her the horse racing mail every day and sitting with her to watch her favorite sport on TV.

Also by her side was Angela Kelly, who had risen to become her right-hand man in the past and held the title of Her Majesty The Queen's personal assistant, adviser and carer. The protective Angela Kelly, also called "AK47", should not have left her side, according to the report.

Just a few weeks ago, according to media reports, the queen was spotted walking her corgis in the gardens, slowly and carefully, but still in the fresh air. In addition, many family members came to see her. Most recently, the Duke and Duchess of Cornwall and Cambridge, William, 40, and Kate, 40, and their three feisty children, who nicknamed their great-grandmother "Gan Gan." Harry (37) and Meghan (41) no longer visited the Queen.

The regular presence of Prince Edward (58) and his wife Sophie (57), who treated her like a second daughter, is said to have been particularly comforting for the late monarch. Rebecca English reports the same about the visits of the two children of the late Queen's sister Princess Margaret (1930-2002), Lady Sarah Chatto (58) and David Armstrong-Jones, the Earl of Snowdon (60), whom she also liked very much.

Prince Charles (73), who is now King Charles III. is said to have visited her every day lately.

It was "a very typical and happy summer in Balmoral" with lots of walks, picnics and BBQs. "We have maintained the rhythm that the Queen and the late Duke of Edinburgh have long set. Of course, the Queen was not present all the time but she took part," a source said, according to the report.

Another royal source, who met the Queen just days ago, described her to English as "really cheerful". "I know you'd expect me to say that, but she was in a really good mood," the source said. In doing so, she indicated that the Queen's seizure of weakness suddenly came overnight on Wednesday.

English points out that Elizabeth and her husband Prince Philip (1921-2021) are said to have been happiest in the Highlands. There they would have enjoyed the life of a normal married couple. In this respect, it was no coincidence that after his death in April a year ago, she had a picture of the two published on Balmoral.

The Queen died peacefully on Thursday (September 8th) on her Scottish estate. The royal family announced this in the evening. The monarch was 96 years old. King Charles III succeeds to the throne. 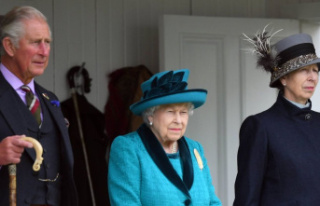 The Queen's last moments: Charles and Anne were...