The Queen's last moments: Charles and Anne were said to be with her

When Queen Elizabeth II (1926-2022) died on Thursday, her eldest children Charles, 73, and Princess Anne, 72, were reportedly at her bedside. 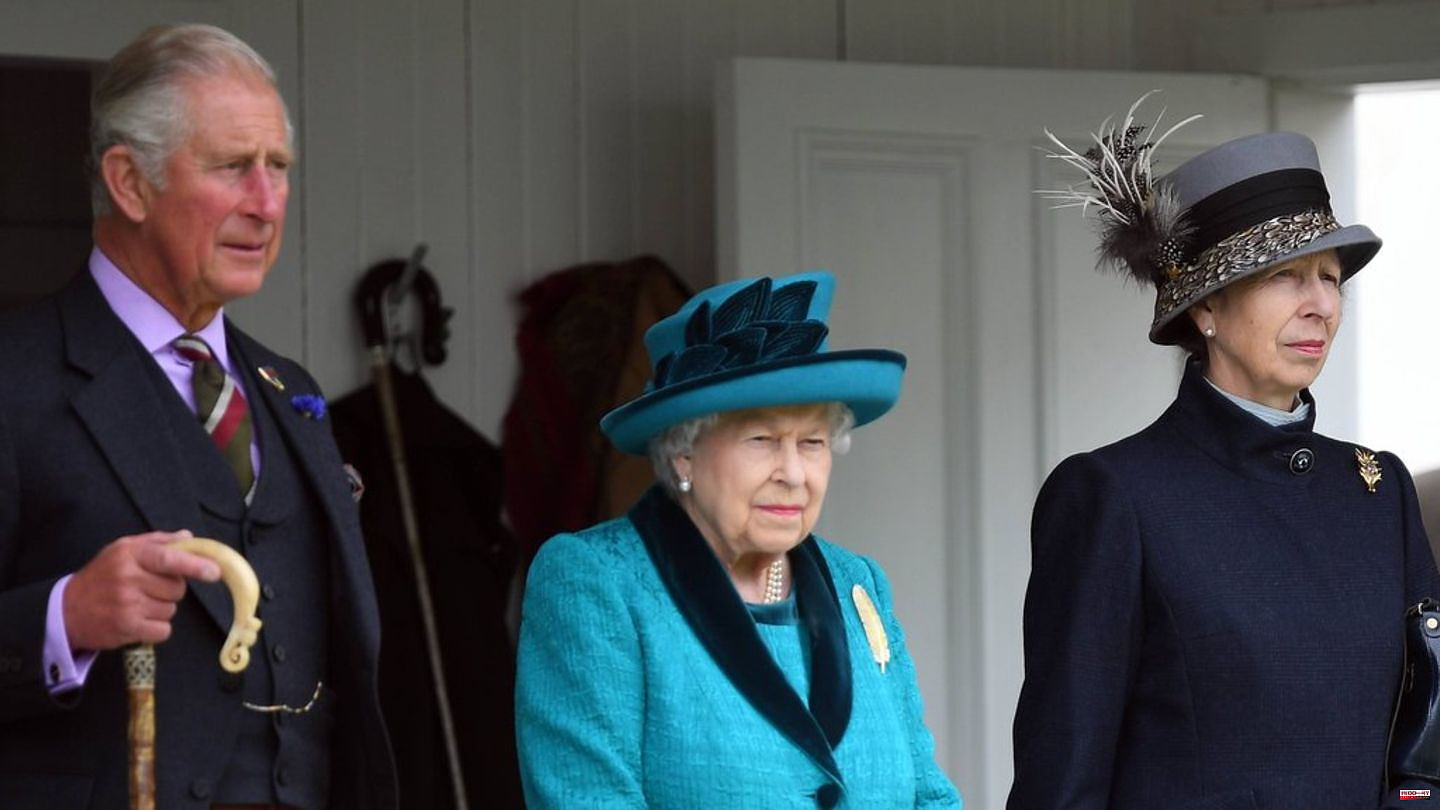 When Queen Elizabeth II (1926-2022) died on Thursday, her eldest children Charles, 73, and Princess Anne, 72, were reportedly at her bedside. This is reported by the "Daily Mail". Other high-ranking family members, including Prince Andrew (62), Prince Edward (58), Prince William (40) and Prince Harry (37) are said to have been on their way to Balmoral, Scotland, where the Queen was last at the time of death. The monarch's doctors had previously alerted their relatives.

According to the report, Charles and Princess Anne were already in Scotland on Thursday. Prince Andrew, Prince Edward, his wife Sophie (57) and Prince William reportedly flew together on a private jet from Berkshire to Aberdeen and traveled on to Balmoral. However, they are said not to have been there in time to see the head of the family again.

Prince Harry was supposed to attend a charity event in London with his wife Duchess Meghan (41) on Thursday evening and also tried to reach Balmoral in time. He, too, apparently arrived too late in Scotland. Harry and Meghan, who have lived in the USA since 2020, are currently traveling in Europe.

The Queen died peacefully at her Balmoral estate in Scotland on Thursday. The palace had announced this. The monarch was 96 years old. Great Britain's new monarch is called King Charles III, as was also announced in the evening. 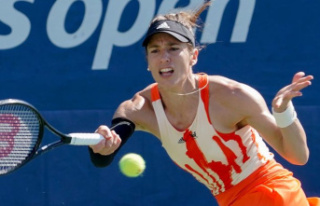