Meeting in Eltville: G7 countries: Together against Russian disinformation 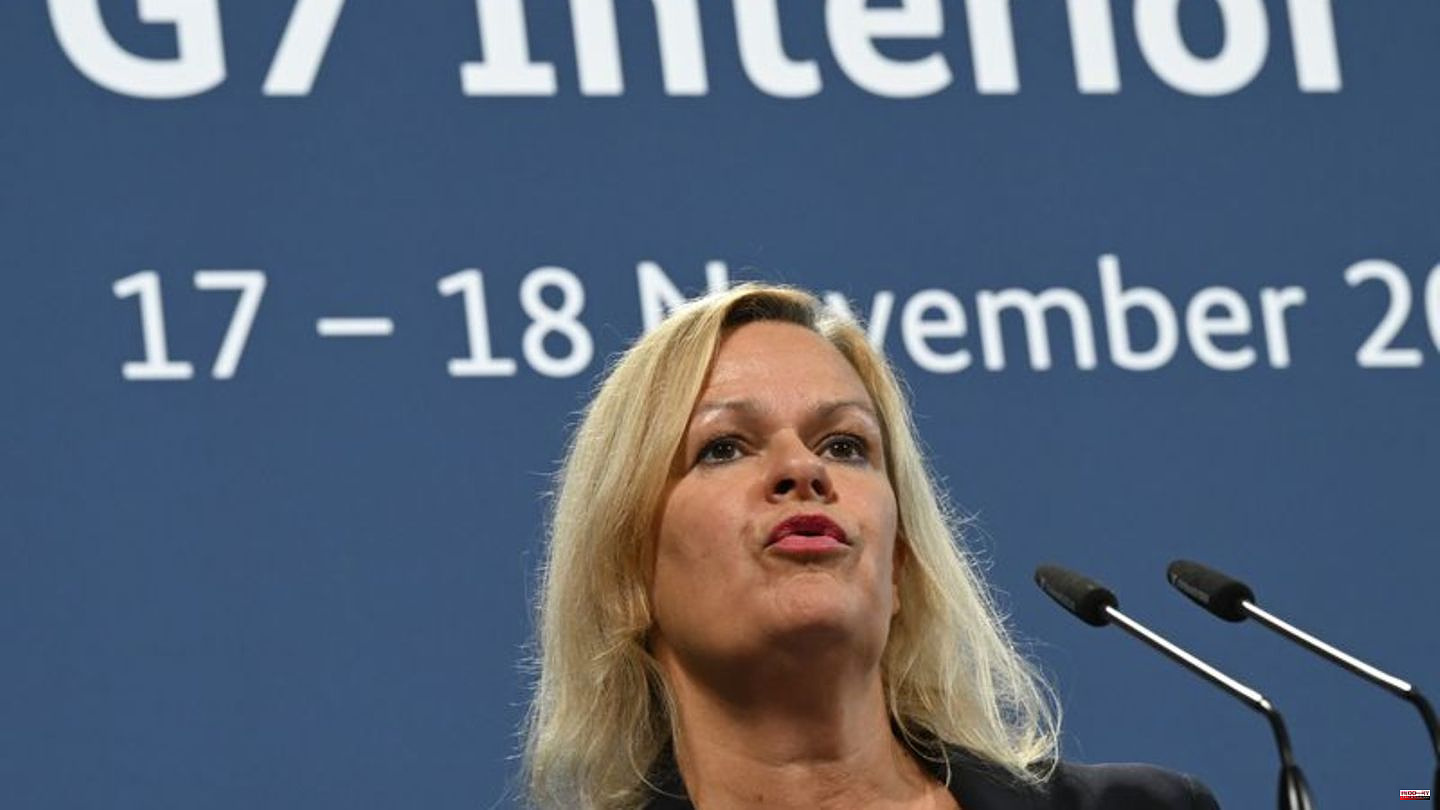 The G7 countries want to take decisive action against Russian disinformation campaigns. "We will promote cooperation in tracking down disinformation networks," announced Federal Interior Minister Nancy Faeser (SPD) in Eltville near Wiesbaden in Hesse after a meeting of G7 interior ministers. "We have agreed to network more closely and to adopt good ideas from the other partners."

For example, France reacts to the spreading of untruths with fact checks, which the state does not carry out alone, but together with civil society, said Faeser. She referred to independent fact check platforms on the Internet.

Faeser: "We counteract the lies with facts"

The threat to critical infrastructure and the spread of foreign disinformation and propaganda have increased significantly since the start of the Russian war of aggression in Ukraine, said the interior minister. "Russia is trying to spread insecurities with lies, undermine trust in state institutions and divide our societies." This is to be condemned in the strongest possible terms. "And we can say: (Russian President Vladimir) Putin will not succeed. We counter the lies with facts."

The social media platforms would also have to step up their efforts to combat disinformation, hatred and hate speech, Faeser said in the medieval monastery of Eberbach. "Together we will defend our democratic values, freedom of expression, freedom of information and freedom of the press."

According to Faeser, the G7 countries also want to work more closely together to solve war crimes and crimes against humanity committed by Russian troops in Ukraine - so that war criminals will one day have to answer to a court. According to Faeser, the G7 justice ministers will also deal with this topic at their conference on November 28th and 29th. The G7 community will continue to support and coordinate better the police and law enforcement in Ukraine.

In her home state of Hesse, Faeser said that during the current German G7 presidency, she had also focused on combating extremism and terrorism. Especially in the corona pandemic, there was an increasingly radical spiral of hatred and violence. With a preventive and repressive approach, the group of G7 states want to further intensify their cooperation in the fight against this development.

Another topic at the meeting of the G7 interior ministers was refugee policy. The new Italian government led by the ultra-right Prime Minister Giorgia Meloni recently sparked a diplomatic dispute with France because she refused to allow the sea rescue ship "Ocean Viking" with 234 migrants on board to enter an Italian port. "We were able to mediate well," said Faeser. There was "good cooperation" between Italy and France in Eltville.

The G7 association of economically strong democracies includes the Federal Republic of France, Italy, Japan, Canada, the USA and Great Britain. Germany will hold the presidency until the end of the year, and Japan will assume the presidency in 2023. 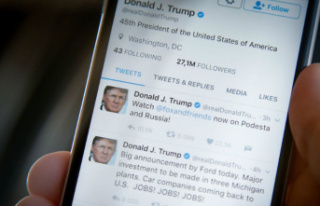