The hype surrounding Taylor Swift's (32) new album "Midnights" and the announced "The Eras Tour" is not flattening out - on the contrary. 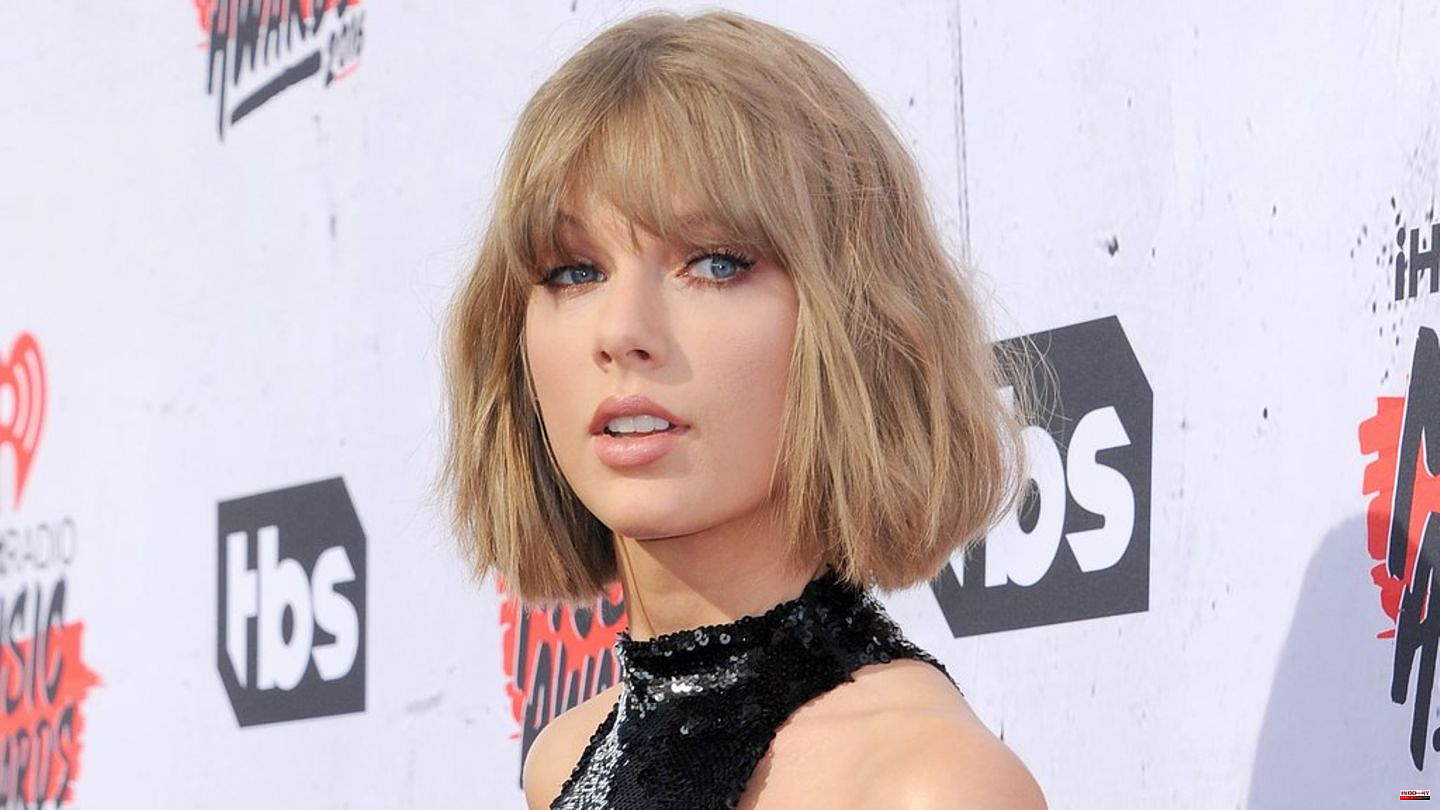 The hype surrounding Taylor Swift's (32) new album "Midnights" and the announced "The Eras Tour" is not flattening out - on the contrary. The demand is so enormous that recently there have been breakdowns and overloaded servers at the ticket sellers. As a result, the company Ticketmaster stopped the public presale on November 18th.

The reason given by Ticketmaster via Twitter was an "extraordinarily high requirement for the ticket sales systems" and an "insufficient remaining ticket stock". Taylor Swift has responded to the chaos herself. "Well... it goes without saying that I'm extremely protective of my fans," the singer begins in an Instagram story. After all, they are responsible for a large part of their career.

She is currently trying to find out why it is so difficult for many fans to get a ticket. She wants to try to improve the situation. However, Swift is also "really pissed off" as she has "asked numerous times" if the companies "can handle such conditions and we have been assured they can."

Finally, she addresses those who did not receive a concert ticket: "I hope that we will have more opportunities to all meet and sing these songs. Thank you for wanting to be there. You have no idea how much that means."

Already at the beginning of the week, a veritable rush for "The Eras Tour" tickets caused the servers to collapse for hours. According to Ticketmaster, more than two million tickets were sold on Tuesday (November 15).

Taylor Swift announced her tour at the beginning of November and, due to the high demand, expanded it by almost 20 concerts after just a few days. So there are currently a total of 52 appearances that she has planned in the USA in 2023. 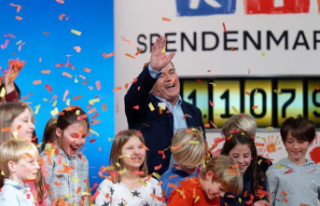