At the RTL donation marathon this year, more than 41 million euros were raised for children in need in just 24 hours - more than ever before. 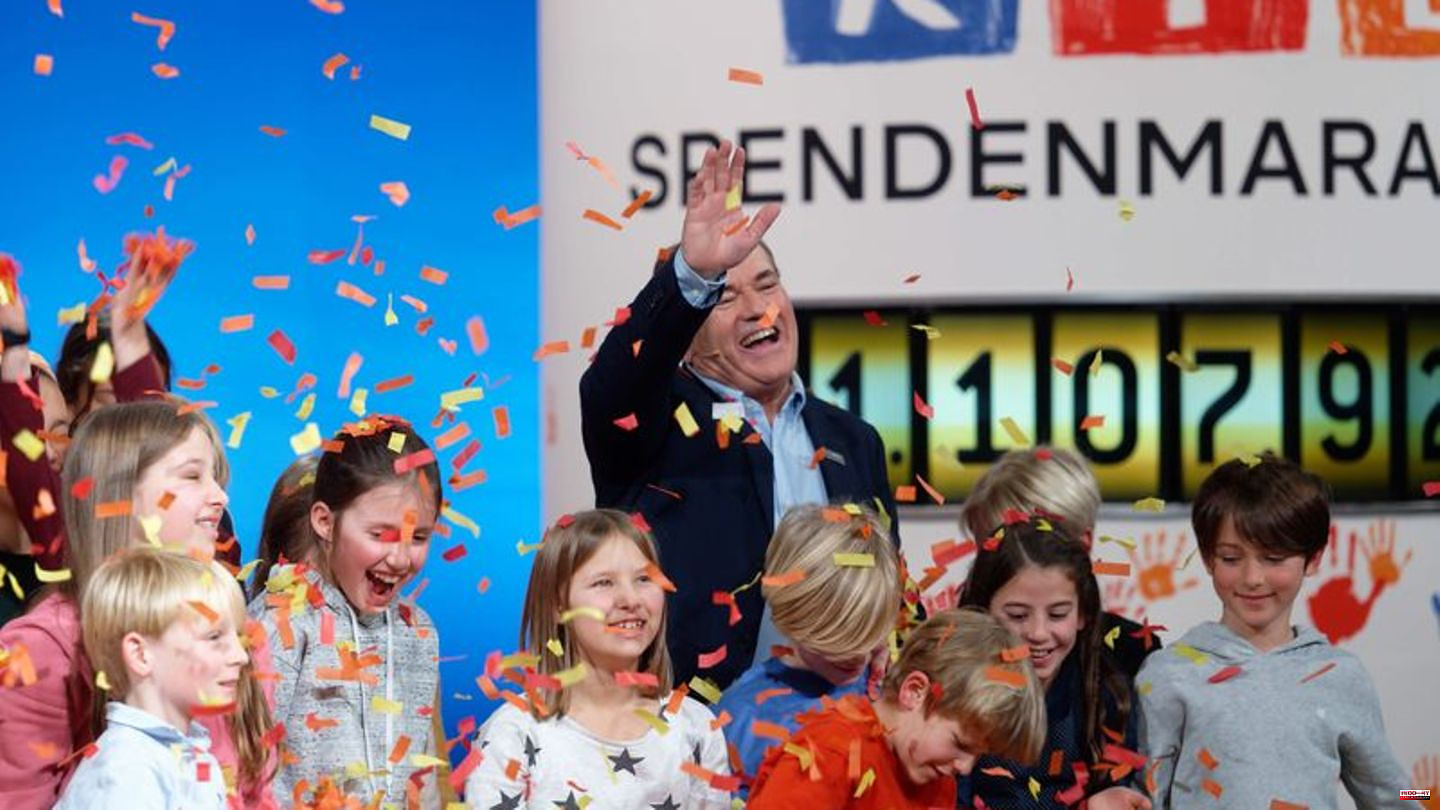 At the RTL donation marathon this year, more than 41 million euros were raised for children in need in just 24 hours - more than ever before. In the final on Friday evening, the total was 41,107,923 euros.

"I am very pleased that people were so willing to donate again this year - despite fears of inflation, rising energy costs and a difficult economic environment -" said Thomas Rabe, CEO of the "RTL Foundation - We Help Children".

"All year long we felt the enormous solidarity of our viewers," Rabe continued. "First with the Ukraine aid and now with our main topic of support for children in Germany who are threatened by poverty. We make sure that every cent arrives."

Extreme athlete Joey Kelly and the 21 teams supporting him also set a new record. Together, everyone involved in the "24h Climbing Challenge" set a world record. By climbing stairs on the "Climbmills" they took more than three million steps instead of the required 2 million - more than the distance from Earth to the International Space Station ISS. With this they have fought the certified world record for the "most team vertical meters on the Climbmill in 24 hours" with the training equipment. 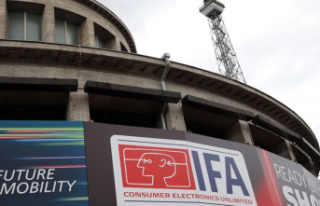