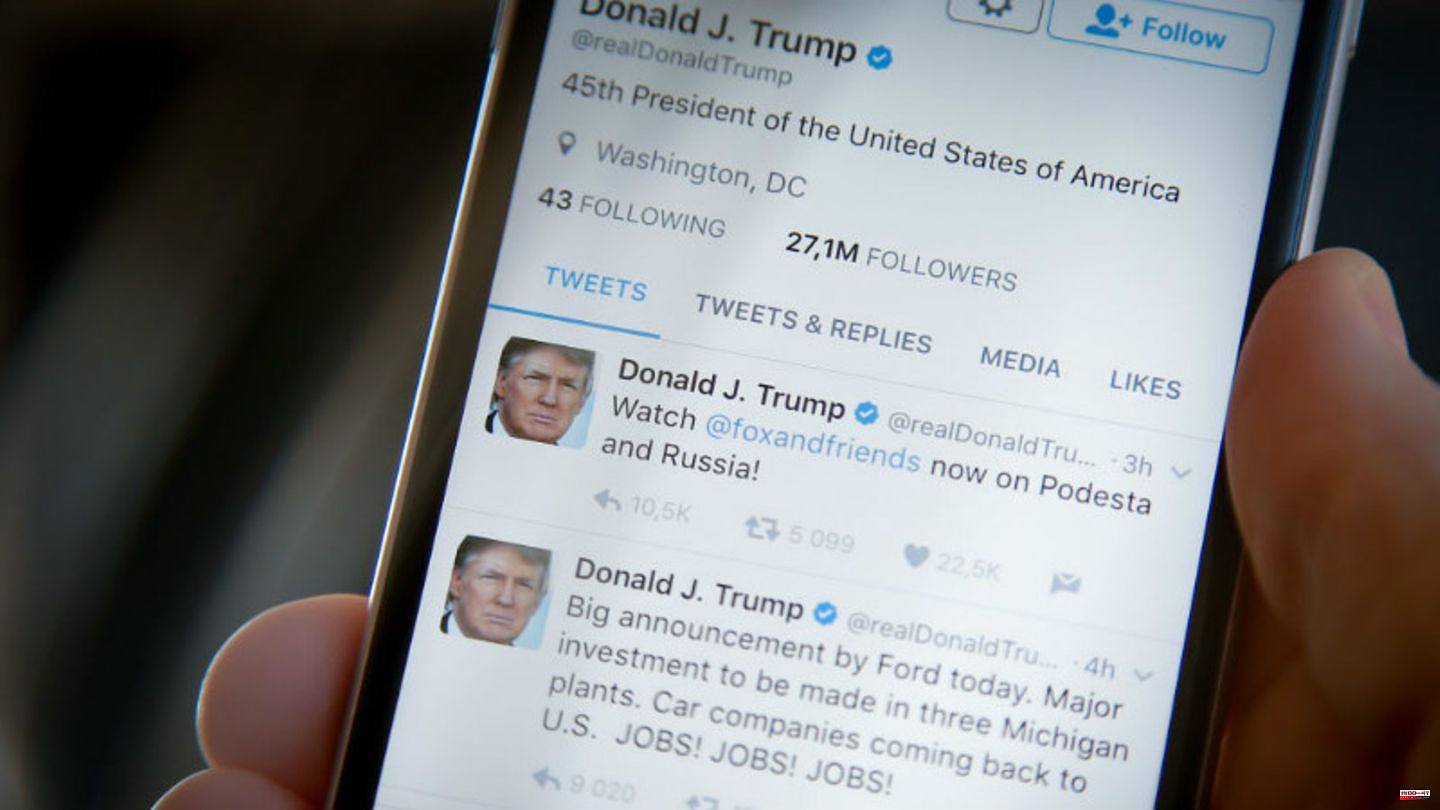 The new Twitter boss Elon Musk says he has reinstated three blocked accounts in his online network. The profile of ex-president Donald Trump, who was banned from Twitter, is not one of them. Musk wrote in the short message service that the accounts of comedian Kathy Griffin, psychologist Jordan Peterson and conservative parody site Babylon Bee had been "reinstated". "Trump's decision hasn't been made yet," the high-tech billionaire continued.

Musk took over Twitter for almost 44 billion euros at the end of October. Critics fear that he could drastically limit the fight against the spread of hate speech and fake news on Twitter.

A few months ago, Musk caused a stir when he announced he wanted to end Trump's ban after a takeover of Twitter. The former US President's Twitter account was blocked after radical supporters of the President-elect attacked the Capitol on January 6, 2021. 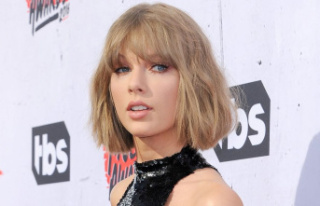