Immigration: How migrants are used in the US election campaign

On September 14, two private planes from Florida landed on the posh US holiday island of Martha's Vineyard on the east coast of the USA. 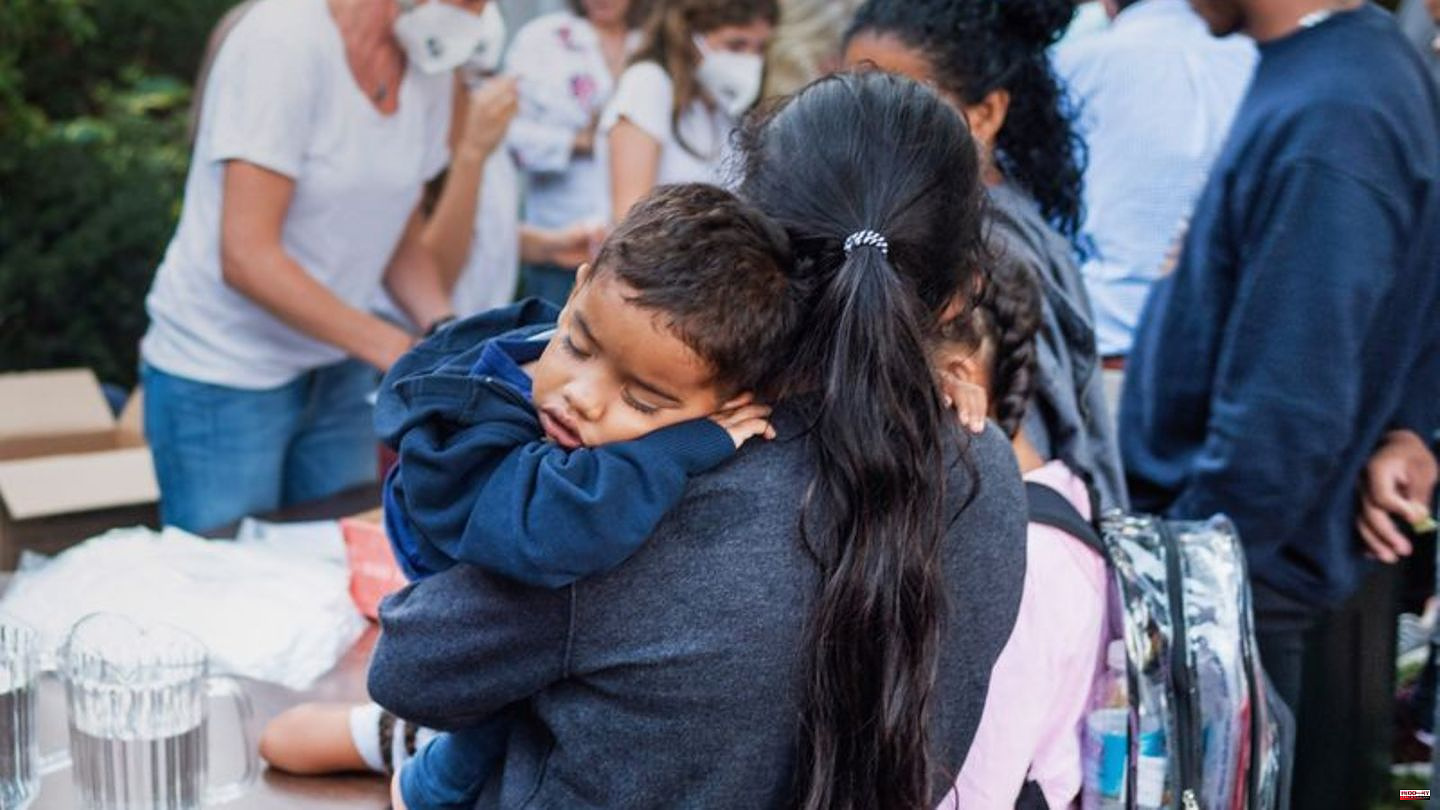 On September 14, two private planes from Florida landed on the posh US holiday island of Martha's Vineyard on the east coast of the USA. On board: No politicians who like to vacation in the liberal enclave, but 48 refugees from Venezuela. Republican Ron DeSantis, Governor of Florida, had her brought there unannounced - in protest against US President Joe Biden's immigration policy. According to research by the "New York Times", people did not know where they would be taken. The island was unprepared for their arrival.

DeSantis' high-profile action is just one of several of its kind. For months, Republican governors from the southern United States, including Greg Abbott from Texas and Doug Ducey from Arizona, have been bussing unannounced migrants from the US-Mexico border to major Democrat-run cities : for example to Washington, New York and Chicago. In the US capital, migrants were dumped in front of the US Capitol and near Vice President Kamala Harris' residence. Several thousand are said to have been sent across the country in this way.

campaign on both sides

Shortly before the congressional elections on November 8th, the election campaign in the USA is in full swing. Not only the new majority in Congress will be voted on, but also numerous governorships such as those of DeSantis and Abbott, who are up for re-election. Many Republicans focus on immigration, but it also plays a role for Democrats. In response to the migrant buses, Washington Mayor Muriel Bowser and New York Mayor Eric Adams declared a state of emergency - also to get federal money.

According to economist and migration researcher Dany Bahar, both political camps use migrants as a tool to gain their own political advantage. "I don't see any discussion about migration that is really deep and deals with the problems," says Bahar, who teaches at Brown University in Providence, Rhode Island. Not only the Republicans used migrants, the Democrats also used the narrative of the crisis. The fact that, given the labor shortage in the United States, nobody is talking about the chances of immigration is "amazing".

Many people want to go to the country

At the US-Mexico border, US Border Protection has registered more than two million attempts by people to enter the US since October 2021. According to the statistics, the number of migrants who do not come from Mexico, Guatemala, Honduras and El Salvador is growing. More and more people are coming from Cuba, Colombia, Nicaragua and Venezuela.

In view of the strong influx of Venezuelans, the USA and Mexico agreed a few days ago on a new procedure for dealing with migrants from the crisis state: Venezuelans who entered the USA illegally are to be sent back to Mexico. In return, the US will allow up to 24,000 Venezuelans who meet certain requirements to enter the country legally. Many of them, especially those who are less well off, now fear deportation.

Venezuela has been in crisis for years. In the country with the largest known oil reserves in the world, hyperinflation and food and medicine shortages began in 2016. More than seven million people fled, around 80 percent of them ended up in Colombia or elsewhere in Latin America and the Caribbean. According to a UN report, around three quarters of Venezuelans there have problems making ends meet. More and more of them are now moving towards the USA. Around 108,000 Venezuelans dared the dangerous march through the Darién jungle from Colombia to Panama in the first nine months of the year; in the whole of 2020 there were 8,594.

Cubans are also drawn to the USA

More and more people are also making their way north from Cuba. They sell what they can to fly to Nicaragua and from there move on towards the US border. In the US, Cubans are generally allowed to stay with relatives -- who often live in Florida -- during their migration procedures. In the state, about 150 kilometers from Cuba, exiled Cubans are an important group of voters for the Republicans. The difficult supply situation in Cuba due to the US embargo and the inefficient economy has become even more precarious due to the lack of tourism during the pandemic. People queue for hours for meager food rations. If you don't get dollars from relatives abroad, you have big problems.

No U-turn under Biden

US President Biden took a fundamentally different course when he took office than his predecessor Donald Trump. Data from the Migration Policy Institute shows that the Biden administration issued 296 immigration executive orders in its first year alone, including many relaxations. But measures from the Trump era still exist today: Biden, for example, failed to abolish the “Title 42 rule” that Trump had put in place at the beginning of the pandemic and used to largely seal off the borders. With reference to this, migrants are turned away without being able to apply for asylum - justified by the fact that they could import the corona virus.

From October 2021 to September 2022, more than a million migrants who sought asylum in the United States were turned back to their home countries or Mexico, US Border Patrol data shows. Migration researcher Bahar says Biden has "fixed small things here and there". But one cannot speak of a U-turn in immigration policy. 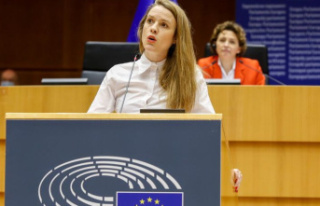 Extremism: Group leader of the EU Greens warns of...