Human rights organization: More than 300 dead in protests in Iran

According to estimates by human rights activists, at least 330 people have been killed in the protests in Iran that have been going on for around two months. 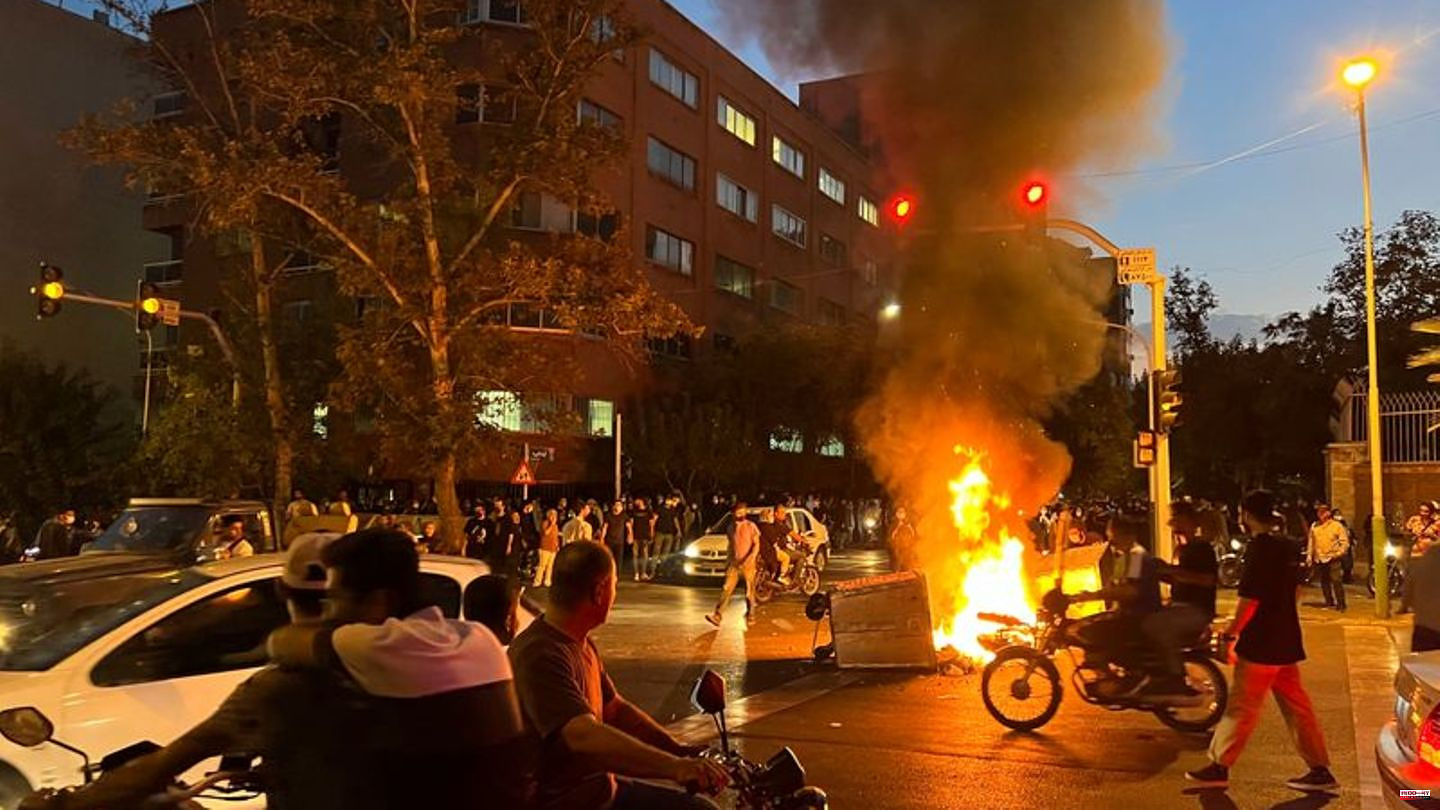 According to estimates by human rights activists, at least 330 people have been killed in the protests in Iran that have been going on for around two months.

The US-based organization Human Rights Activists News Agency (HRANA) reported that 50 minors and 39 security forces were among the dead. Almost 15,000 people were also arrested. The protests have covered more than 130 cities in the country since they began in mid-September.

Meanwhile, the violent actions of Iranian security forces caused outrage again in the country. In the town of Rasht near the Caspian Sea, police and Basij militias cracked down on a gathering on Thursday, residents of the province said. A young woman is said to have been seriously injured by gunshots. Young people in particular had celebrated with loud music and dancing in a popular pedestrian zone. After the call to end the meeting, security forces are said to have used tear gas.

The system-critical protests in Iran were triggered by the death of the 22-year-old Iranian Kurd Mahsa Amini. The vice squad arrested her for allegedly not complying with the mandatory rules for wearing a headscarf. The woman died in police custody on September 16. Since her death, thousands have been demonstrating across the country against the government's repressive course and the Islamic system of rule. 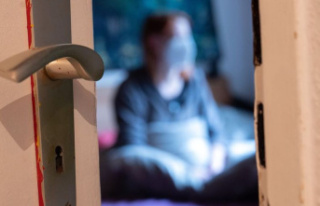