How Biden, police officers and advocates reached a deal regarding race and police 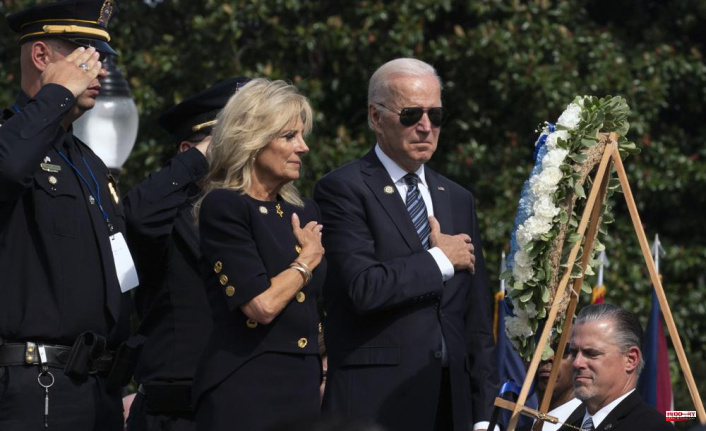 After a draft that was leaked by law enforcement groups was deemed too harsh towards officers, negotiations over an executive order to address racism in policing were at risk of falling apart. Rice wanted to bring things back on track.

Pasco said, "She said that they wanted to restart," as he reflected on the day earlier in the year. "And they wanted us to deal with them in complete confidence."

He was open to it. He agreed to the executive order signed by President Joe Biden last week at a ceremony that gathered law enforcement officials, civil rights activists, and loved ones of victims of police brutality.

Rice stated, "This is a moment when we have come together to do something that isn't perfect but it is very good." It moves the needle significantly."

The president is not the only one who thinks American policing must be overhauled. It doesn't directly impact local departments that have the most interaction with citizens and it does not necessarily mean permanent change. It could be quickly reversed by the next administration.

Many civil rights advocates see it as a significant step forward and a possible building block towards more expansive legislation.

Marc Morial, President of the National Urban League, stated that "we have to keep the dialog going." "And this helps create the feeling that we can talk and, if we do, we'll find common ground."

Biden had originally hoped that Congress would pass bipartisan legislation in George Floyd's honor. This was the Black man who was shot and killed by Minneapolis police while he was being detained in 2020.

The first anniversary of Floyd’s death was passed last year, but there wasn't a deal. Negotiations eventually failed. Officials at the White House began to focus on an executive order.

The past presidents have also attempted to improve America's law enforcement system. But Biden was under intense pressure to find the right balance.

Biden visited Floyd's family during his campaign and vowed to make racial equality a central part of his administration.

He had also maintained long-standing relationships with the police and their unions. He didn't want his country to be divided by law enforcement as crime was on the rise, and this was before the midterm elections.

After initial meetings, a draft was created and circulated to various federal agencies. In January, the Federalist, an conservative website, posted a leaked copy online.

Pasco stated, "Everyone went crazy." Pasco said that law enforcement groups didn't like certain parts of the draft and felt the administration had not listened. 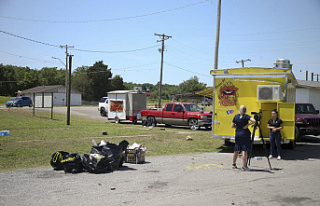