Pelosi's husband was arrested in California for DUI

Police records show that Paul Pelosi (82-year-old husband to Nancy Pelosi), was arrested on Sunday for suspicion of driving under the influence in Northern California. 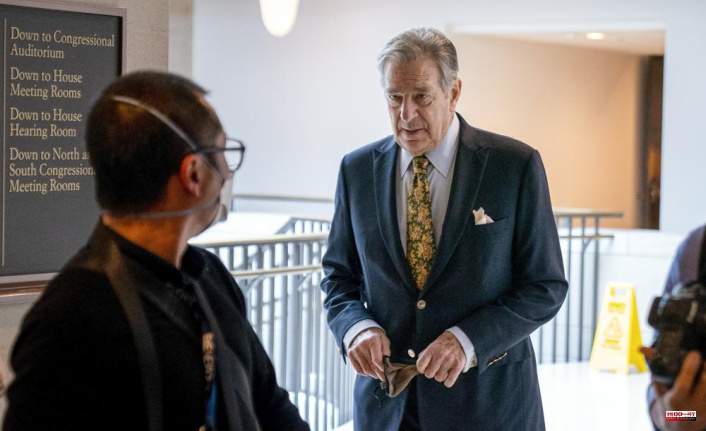 Police records show that Paul Pelosi (82-year-old husband to Nancy Pelosi), was arrested on Sunday for suspicion of driving under the influence in Northern California.

According to an online booking report from the sheriff's office, Paul Pelosi was taken into custody in Napa County north San Francisco on Saturday.

According to the report, he could be charged with driving under the influence or driving with a blood alcohol level of 0.08 or more.

According to records, Pelosi was released on bail at $5,000 for both misdemeanors.

Drew Hammill, spokesperson of Nancy Pelosi, stated to The Associated Press that the Speaker would not comment on this private matter, which took place while she was on East Coast.

On Sunday, the House speaker was in Providence (Rhode Island), where she gave the commencement address to Brown University.

Nancy and Paul Pelosi were married in 1963. 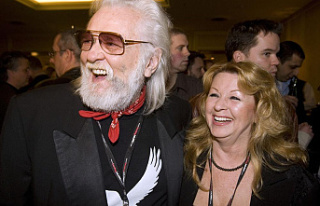