Rescuers near the plane that crashed in Nepal, 22 people aboard

Officials said that rescuers had located a possible site for a passenger jet carrying 22 people. It is believed to have crashed in Nepal's mountains on Sunday. 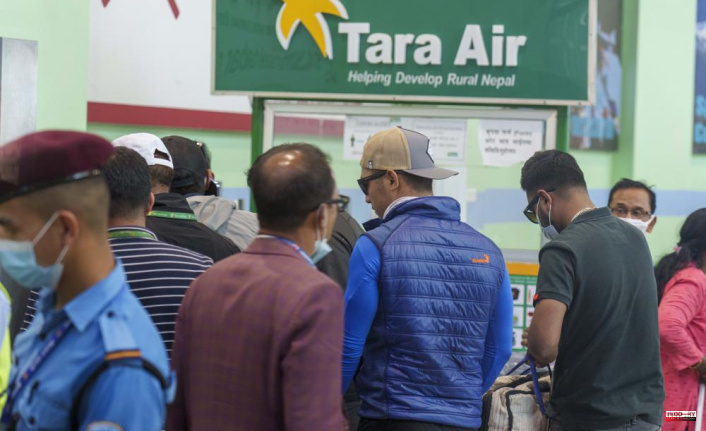 Officials said that rescuers had located a possible site for a passenger jet carrying 22 people. It is believed to have crashed in Nepal's mountains on Sunday.

Tara Air was flying a scheduled 20-minute flight from Pokhara (200 km/125 miles west of Kathmandu) to the mountain resort of Jomsom. Near landing, the turboprop Twin Otter aircraft lost contact to the tower of Tara Air.

The search involved a helicopter from the army and private helicopters, according to the Civil Aviation Authority of Nepal.

According to Narayan Silwal (the army spokesperson), the rescue teams and troops of the Army were heading to the site of the crash. It was believed to be in Lete, a district in Mustang.

Silwal stated that the search was suspended due to bad weather and nightfall.

"Poor visibility caused by bad weather is hampering the efforts. He said that the plane had not been found. Silwal said that rescuers were trying reach an area where locals saw a fire. However, it's not clear what kind of fire was being lit. Silwal stated that the officials could only confirm the information when they reach the area.

According to a police officer, six foreigners were aboard the plane, including two Germans and four Indians. He spoke under condition of anonymity as he was not authorized to speak to the media.

Bartaula stated that the plane carried 19 passengers and three crew.

Although it has been raining for the last few days, flights continue to operate normally. This route allows planes to fly between mountains and valleys before landing in a valley.

It is popular with foreign hikers who travel on the mountain trails, as well as with Indian and Nepalese pilgrims who visit Muktinath temple.

49 people were killed when a passenger plane carrying US-Bangla passengers crashed into Kathmandu in 2018, killing all 71.

According to aviationnepal.com, the Twin Otter, a sturdy plane built by De Havilland in Canada, has been in Nepali service for approximately 50 years. It has been involved in around 21 accidents.

This plane is distinguished by its fixed landing gear and top-mounted wings. 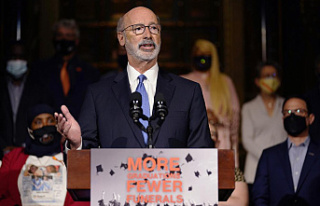