High prices: the coalition committee will discuss relief on Saturday

The coalition committee meets on Saturday morning to discuss new measures in the face of high energy prices. 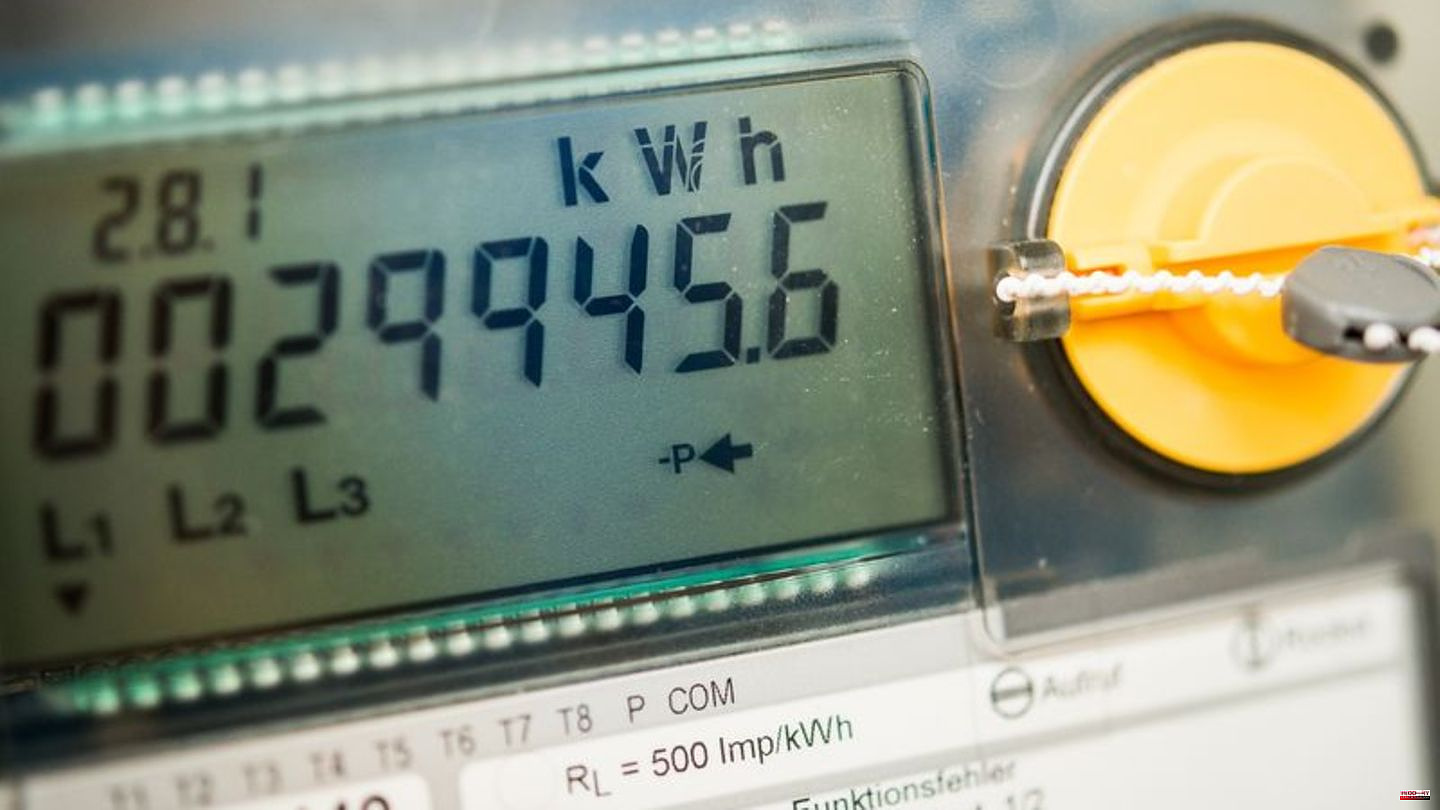 The coalition committee meets on Saturday morning to discuss new measures in the face of high energy prices. The German Press Agency in Berlin found out. The coalition committee includes representatives of the SPD, Greens and FDP from the party, parliamentary group and federal government. The news portal “The Pioneer” reported on the appointment in the morning.

The German social association (SOVD) called the decision on a third relief package more than overdue. "Because people finally need certainty that they can get through the winter well without being afraid of sitting in cold apartments and in front of empty refrigerators," said Federal Executive Chairwoman Michaela Engelmeier of the German Press Agency. The SOVD demanded, among other things, a heating cost component in the housing allowance, the waiver of gas and electricity cuts, a flat-rate energy price for pensioners and students, and an inflation allowance for everyone.

The Verdi union threatened protests across Germany if citizens were not sufficiently relieved. "In order to compensate for the financial hardship caused by the energy price explosion, the state will have to spend another 20 to 30 billion euros this year," said Verdi boss Frank Werneke of the "Augsburger Allgemeine" (Friday). Verdi is also preparing demonstrations with other trade unions and social organizations over the course of the autumn. "They will be necessary if the federal government does not sufficiently relieve the burden on the citizens."

The left and AfD have also announced that they will organize protests. Should there actually be an energy shortage in addition to the rapidly rising prices for gas and electricity in winter, some see social upheaval in Germany. The trigger for the price increases was Russia's attack on Ukraine - but support for Ukraine could crumble, it is feared, and also for the German government. The coalition therefore wants to counteract this with relief.

According to Chancellor Olaf Scholz, the government "agrees to do something for those who earn little money". "We want to reform the housing benefit so that more people benefit from it, and we will replace Hartz IV with the new citizens' benefit at the beginning of next year," he confirmed in the "Westdeutsche Allgemeine Zeitung" (Friday). "And we will do something for pensioners and students and lower taxes for many."

The Green Youth called for an energy price cap, an excess profit tax, direct payments and a continuation of the 9-euro ticket. "The traffic light must create a real rescue package for people, because time is of the essence," said the co-head of the Green youth organization, Sarah-Lee Heinrich, of the German Press Agency. The federal government must follow up with action and finance minister Christian Lindner (FDP) give up the austerity course, demanded Heinrich. "The suspension of the debt brake in 2023 is necessary." Verdi boss Werneke also called for this. The debt brake sets strict limits on new federal borrowing.

According to leading tax estimators, the coalition can finance the third relief package primarily with additional tax revenue. From January to July, the federal government collected 16 percent more taxes than in the previous year and is thus six percentage points higher than previously expected, said Nils Boysen-Hogrefe from the Kiel Institute for the World Economy of the Düsseldorf "Rheinische Post" (Friday). In the first half of the year, sales tax alone was EUR 29 billion more than in the previous year. However, the good development in the second half of the year cannot simply be continued.

For the tax estimator of the German Institute for Economic Research, Kristina van Deuverden, there are indications that many companies have corrected their profit expectations too far because of Corona and are now paying back taxes. Her colleague Max Lay from the Munich Ifo Institute pointed out in the newspaper that government spending did not increase so much in the first half of the year due to the end of Corona aid, which could result in leeway.

1 Constitution: A turning point in the liberal model... 2 Deadly police shots in Dortmund – shooter suspended 3 Innovation: Burning faeces and recycled urine: Bill... 4 Inflation: So much remains of the 300-euro energy... 5 Coronavirus: Experts: Not everyone needs the omicron... 6 Bundesliga: The masters of upheaval: Union before... 7 "Tatort: ​​The interrogation": How is... 8 Cult song "Elke": "Cancel Culture"... 9 Sailing training ship of the Navy: "Gorch Fock":... 10 Myanmar: Jail sentences for Suu Kyi and former British... 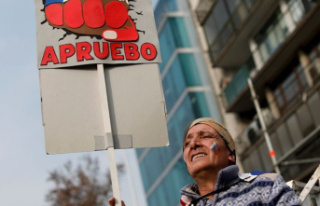 Constitution: A turning point in the liberal model...